The Kunsthistorisches Museum Vienna is one of the world’s foremost museums. The magnificent architecture alone offers an inkling of the overwhelming enjoyment of art that awaits the visitor at this Museum on Vienna’s Ringstrasse, originally commissioned by Emperor Franz Joseph and officially inaugurated in 1891. Experience at the museum the rich collections of the Habsburgs, a dynasty that ruled in Austria for more than 600 years. The exhibits span five millennia – from ancient Egypt to Greek antiquity to the late 18th century.

Combine this experience with a visit to the magnific Imperial Treasury Vienna at Hofburg Palace. This exposition is divided into two sections. The Secular Treasury offers a unique panorama of over 1000 years of European history. Here you will find the most important collection of medieval royal objects: the insignia and jewels of the Holy Roman Empire, including the Imperial Crown and the Holy Lance. Moreover, it houses highlights like the Crown of Emperor Rudolf II (which later on became Crown of the Austrian Empire).

Other highlights include the vestments and other precious items of the Order of the Golden Fleece, the world's largest emeralds, and the agate bowl from Late Antiquity which was thought to be the legendary Holy Grail. The Ecclesiastical Treasury offers a fascinating journey through the history of art, piety and religion. The items tell of the medieval cult of relics, from the Catholicism of the Habsburgs to the era of the Counterreformation, of rulers’ post-baroque piety and Austrian folk religiosity.

Please note: the Kunsthistorische Museum Vienna re-opens to the public from 1 July 2020 and the Imperial Treasury will re-open on 2 September 2020

Read more
Provider
Kunsthistorisches Museum Vienna
Booking fee
Good news! No extra fees are applied to this booking.
Cancellation policy
Unfortunately, we can't offer you a refund nor can we change or cancel your booking for this particular product, due to our partner's policy.

Printed ticket only
from:
$ 25 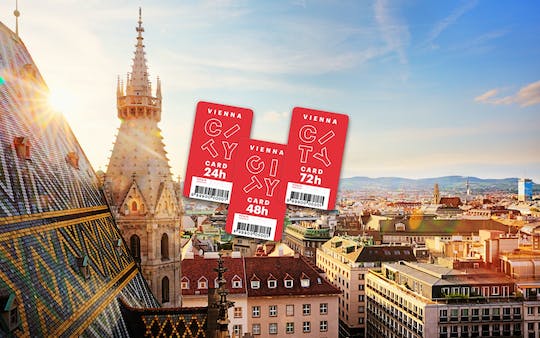 For those who want to explore Vienna, the red Vienna City Card is a great way to spend less on every... 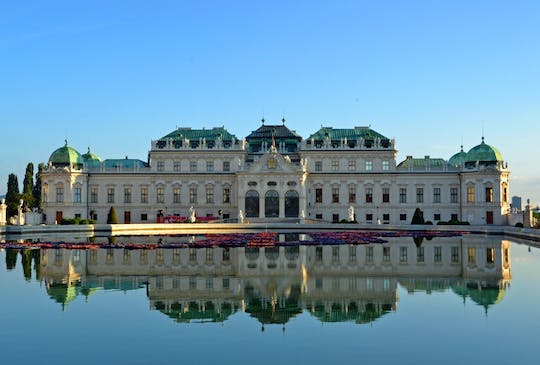 The Belvedere is one of the most important and beautiful Imperial complexes in Europe. The Belvedere... 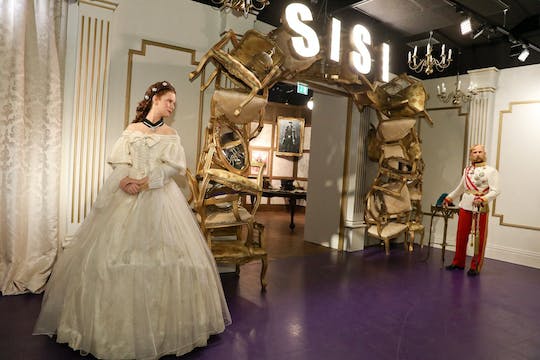 So that's what Mozart and Napoleon looked like! Freud listens, Conchita sings, Cro raps, and Daniel ...

The Leopold Collection is one of the most important collections of modern Austrian art in the world ... 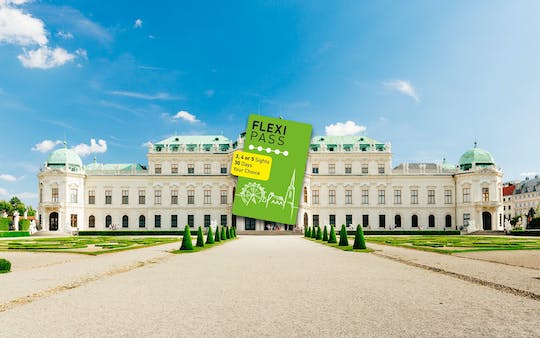 Flexi PASS for 3, 4 or 5 free attractions of Vienna

You are looking for a a comfortable way to visit some of the most important attractions in Vienna sa...

On this walking tour in Vienna, you'll see where it all began! How did an Austrian postcard painter ... 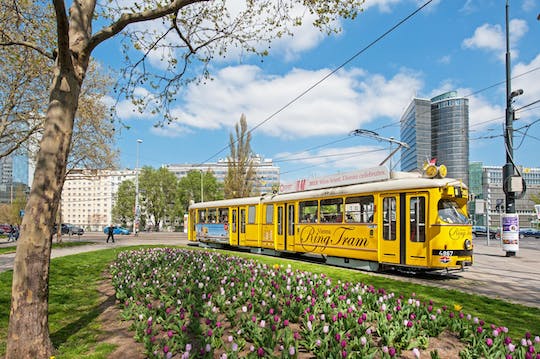 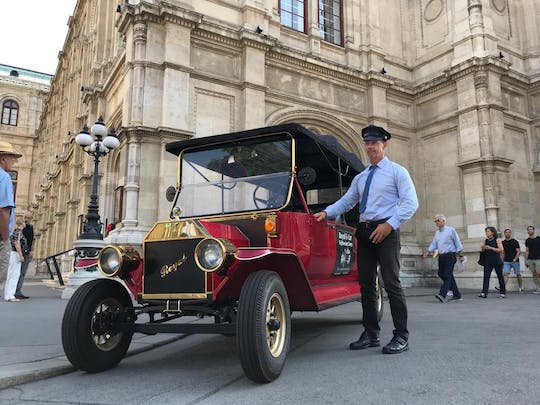 Have the privilege to explore Vienna in style during a tour with an electric vintage car, including ...

There’s much more to in Vienna than museums and palaces! This bike tour discovers the spectacular gr...