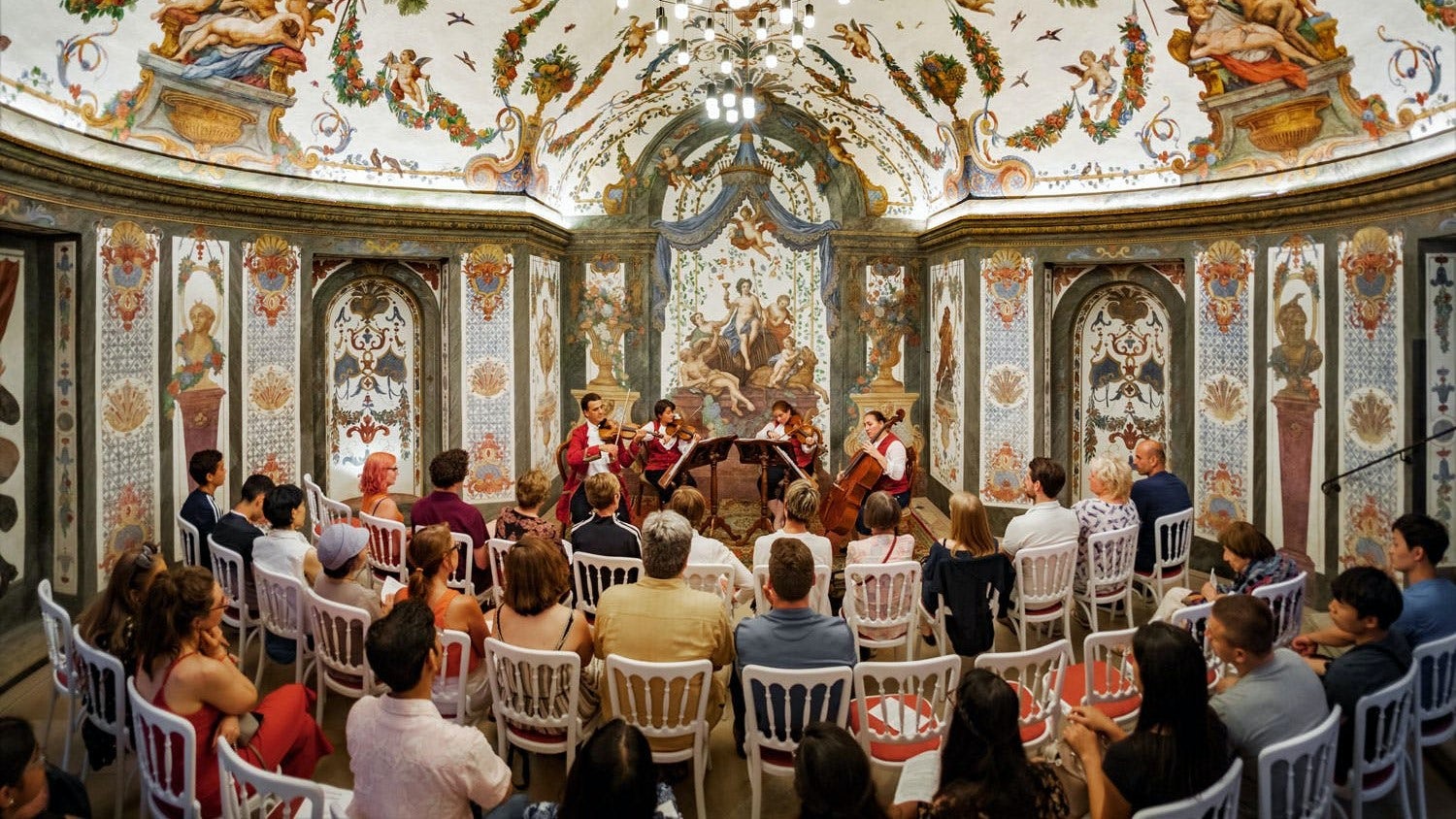 The Mozart Ensemble Vienna invites you to a moving and unforgettable concert at Mozart's first house in Vienna! Enjoy classical music of the great composers of the Viennese Classical Period like Mozart, Haydn, Schubert, Beethoven and many more.

The Sala Terrena at Mozarthaus Vienna is located in Vienna’s historical city center, nearby both St. Stephan’s Cathedral and Hofburg. It was built as part of the monastery of the German Knightly Order in the second half of the 12th century. In 1781 Wolfgang Amadeus Mozart lived in the monastery of the German Order of Knights. He played several concerts in Vienna’s oldest concert hall on behalf of Archbishop Colloredo, an important patron of the Mozart family.

The concert venue lies only 150 meters away from St. Stephen's Cathedral. Please enter the gate at Deutschordenskirche, where you also find a poster stand of Concerts at Mozarthouse.

When
Read more
Provider
Konzerte im Mozarthaus KG
Booking fee
Good news! No extra fees are applied to this booking.
Cancellation policy
Receive a 100 % refund if you cancel up to a day before the activity begins. 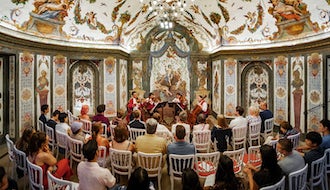 Experience a classical evening in the beautiful vaults of the baroque Peterskirche in Vienna and enj... Let the “Vienna Supreme Orchestra” and its soloists offer you a truly magical evening where you can ... 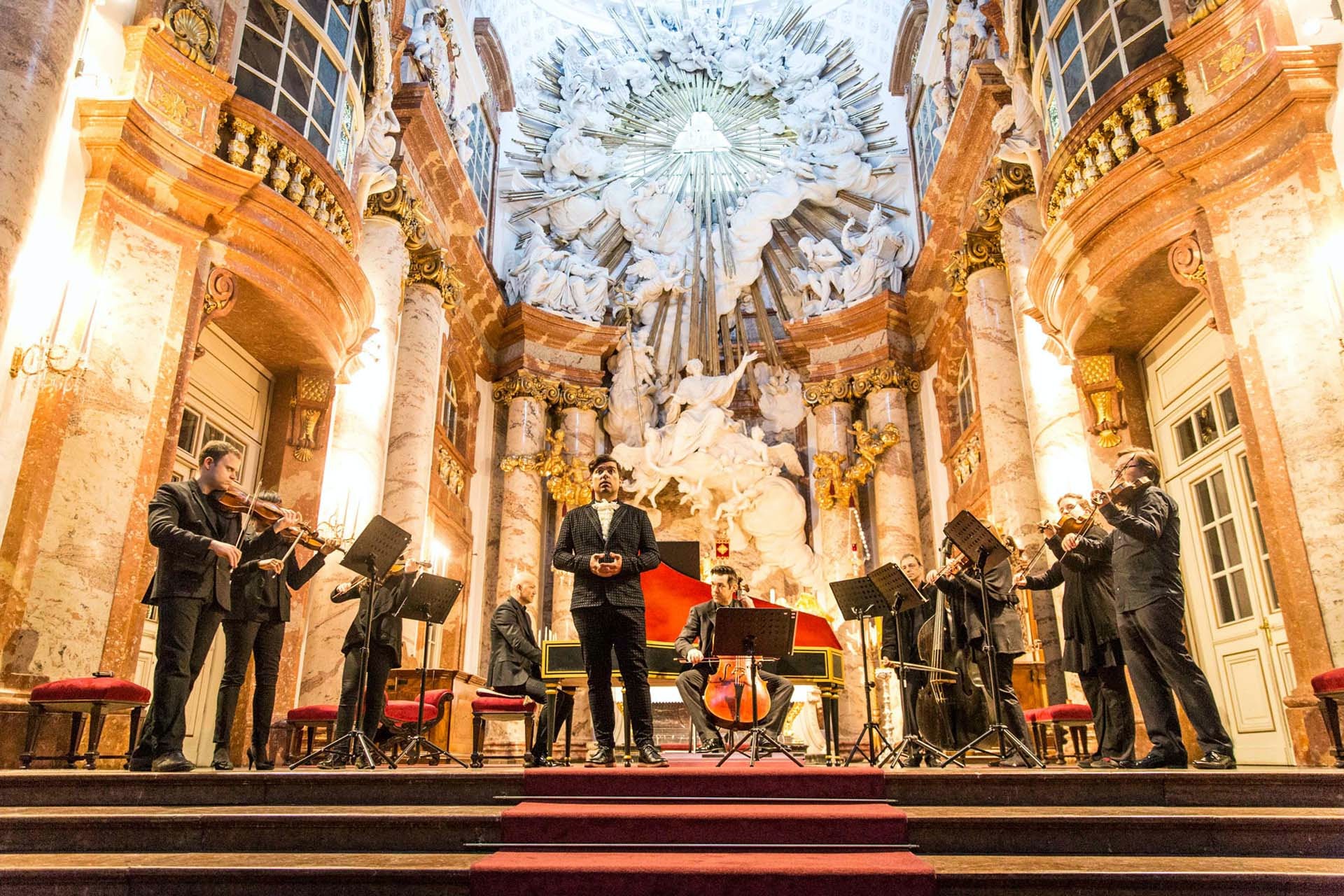 Experience the legendary performance of Vivaldi's "Four Seasons" by the Ensemble 1756 playing on bar... 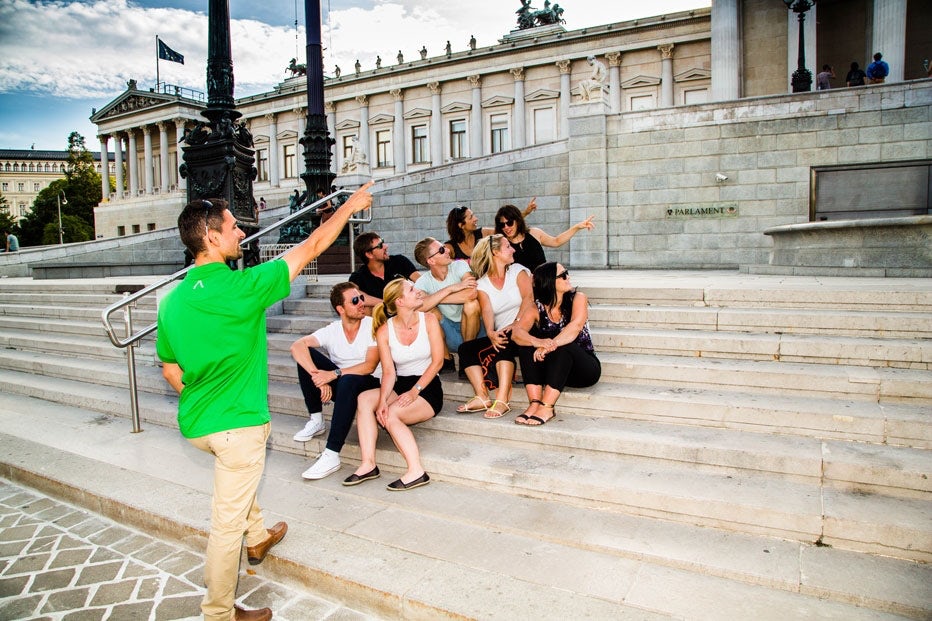 Vienna, the capital of Austria, is known for its rich history, from the classical music era to the H... Join a private tour lead by an art historian guide and visit a museum which is home to one of the gr... 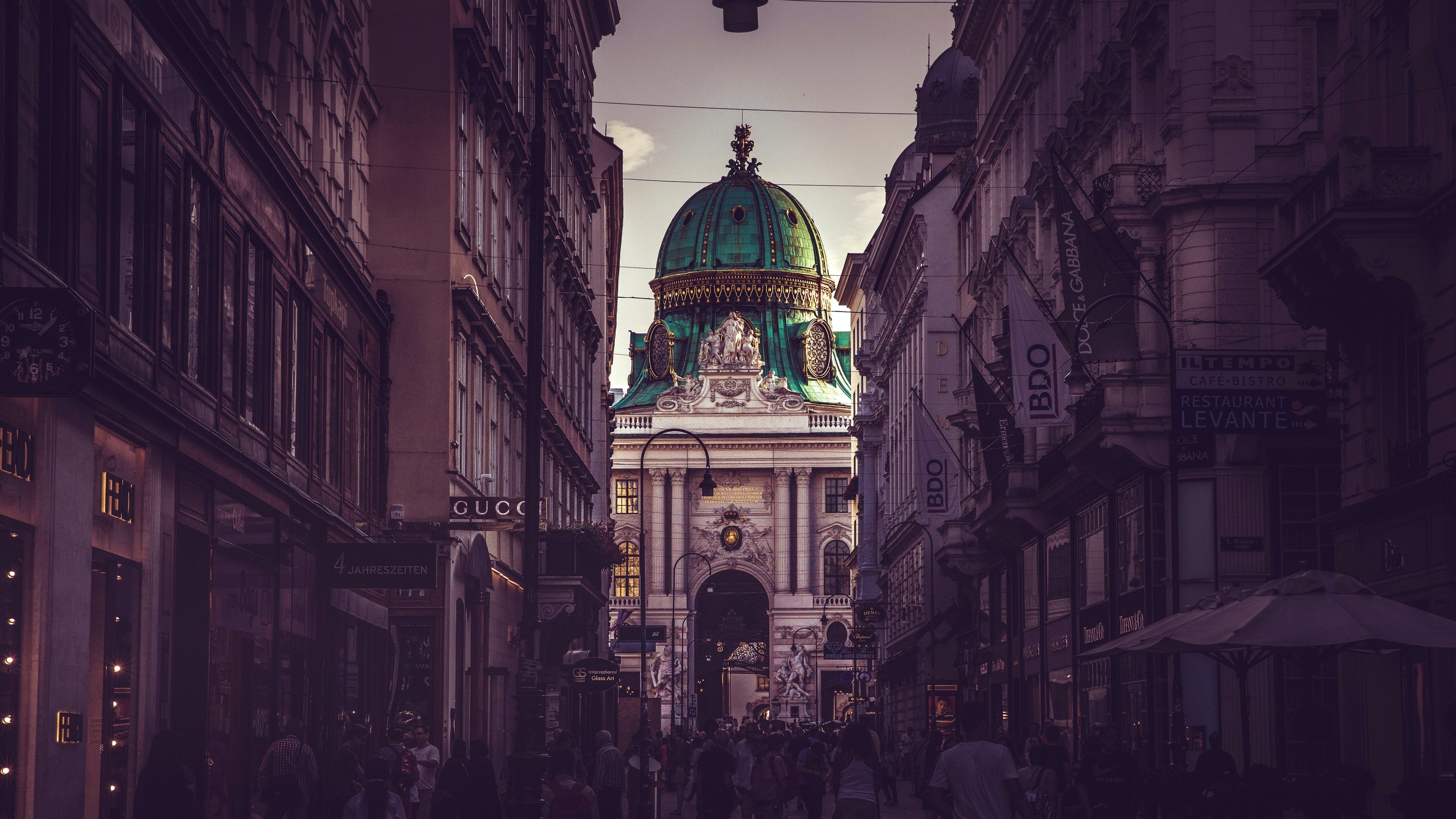 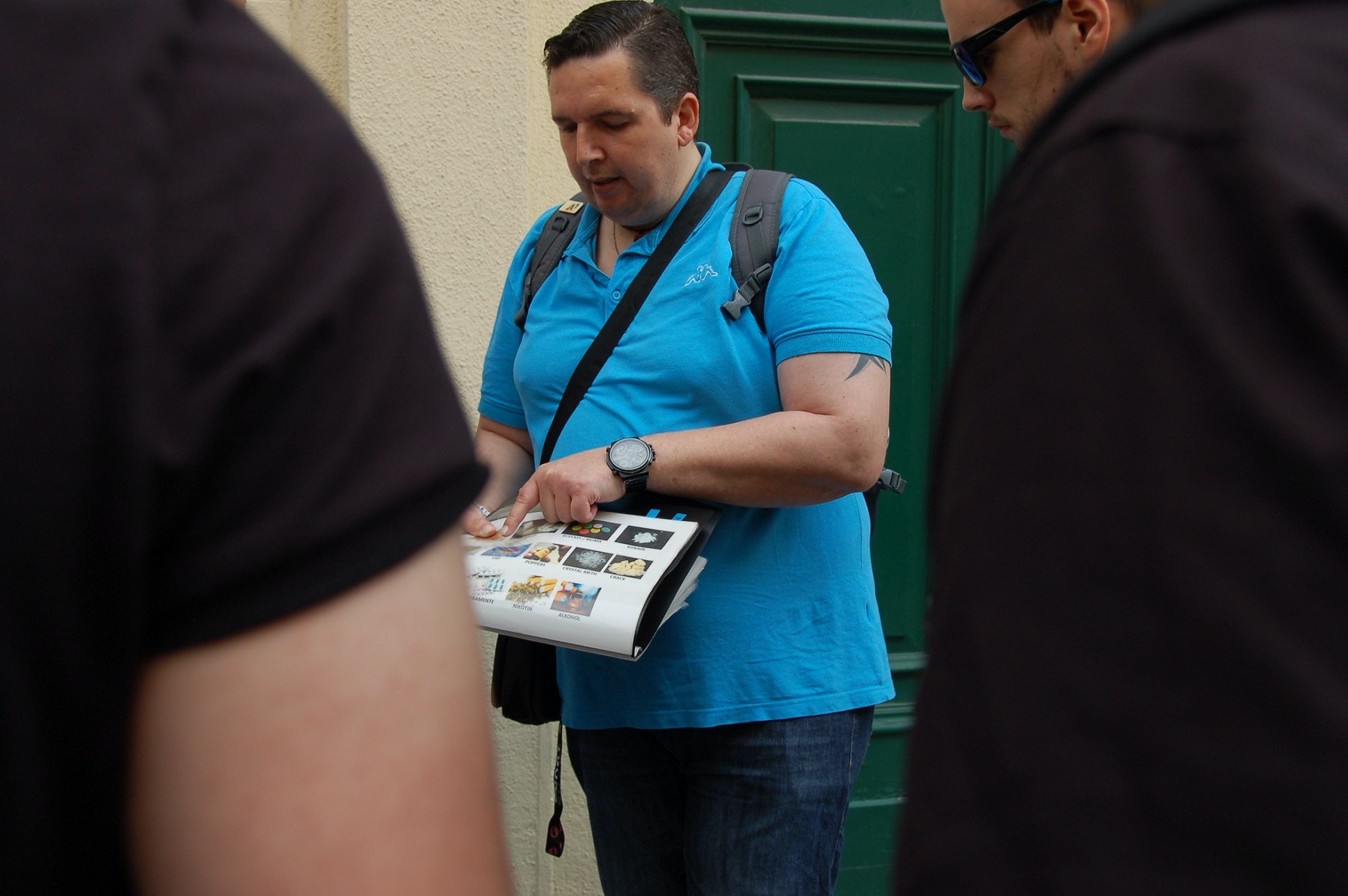 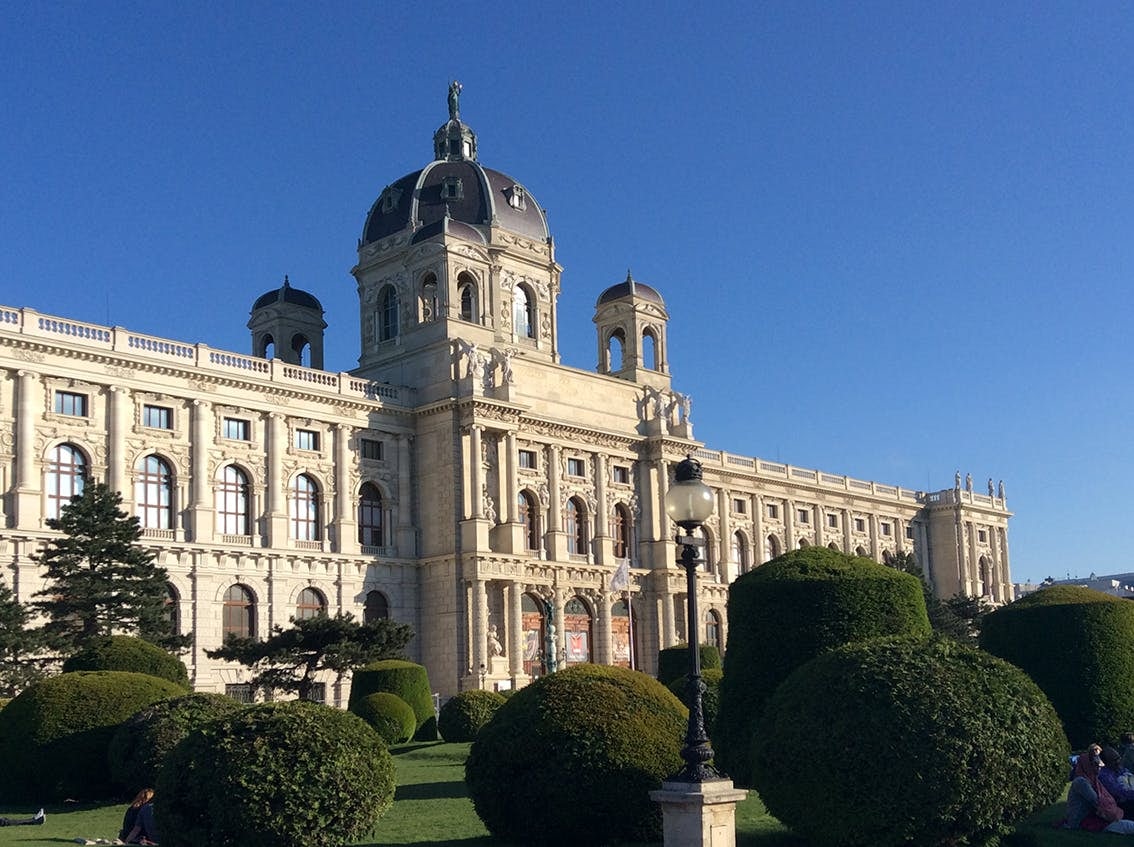 Museum halls are full of images of women: naked or richly clothed, in unnatural poses or in ones tha... 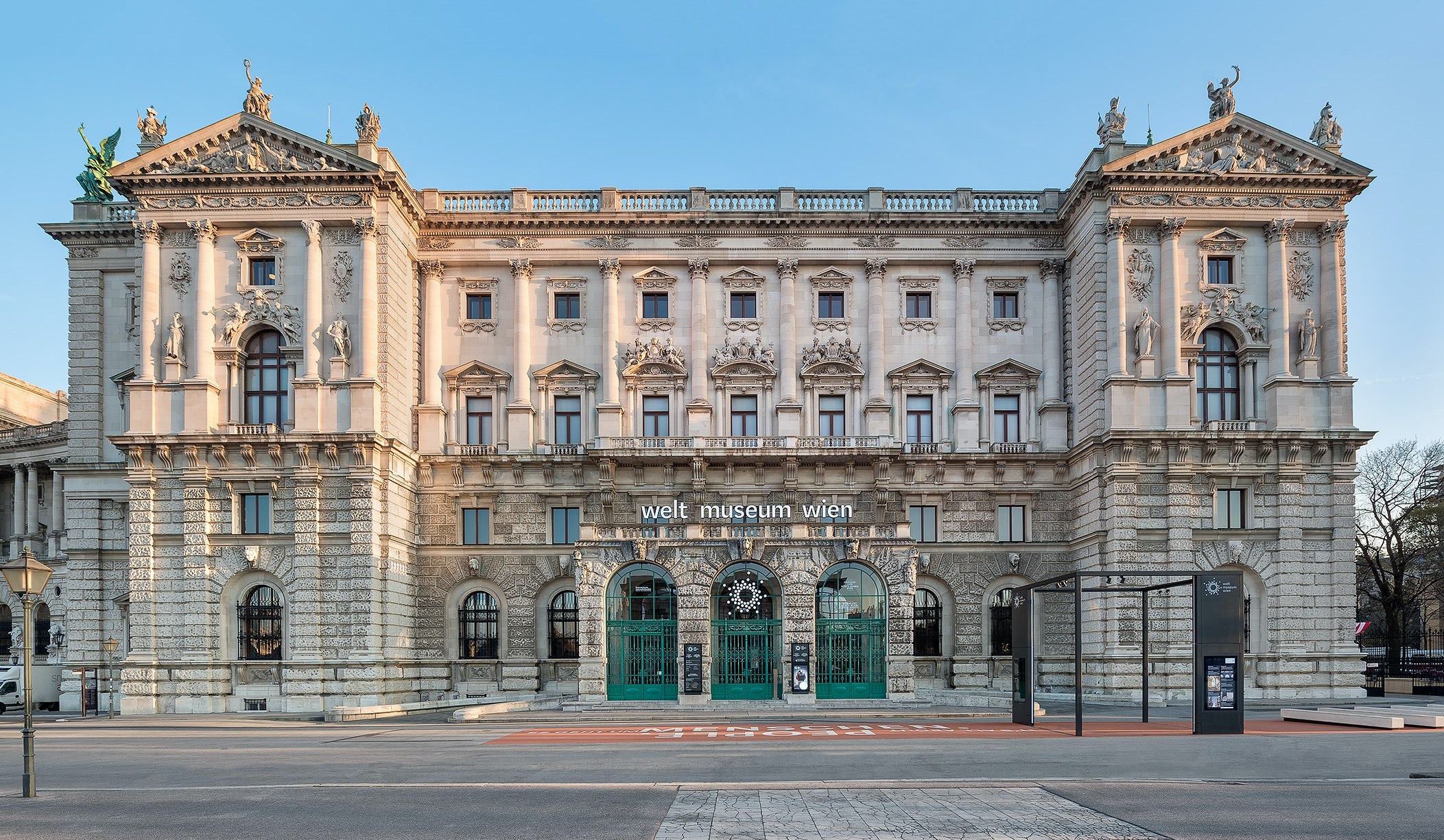 The Weltmuseum Wien is one of the leading ethnographic museums in the world. First established in 18... 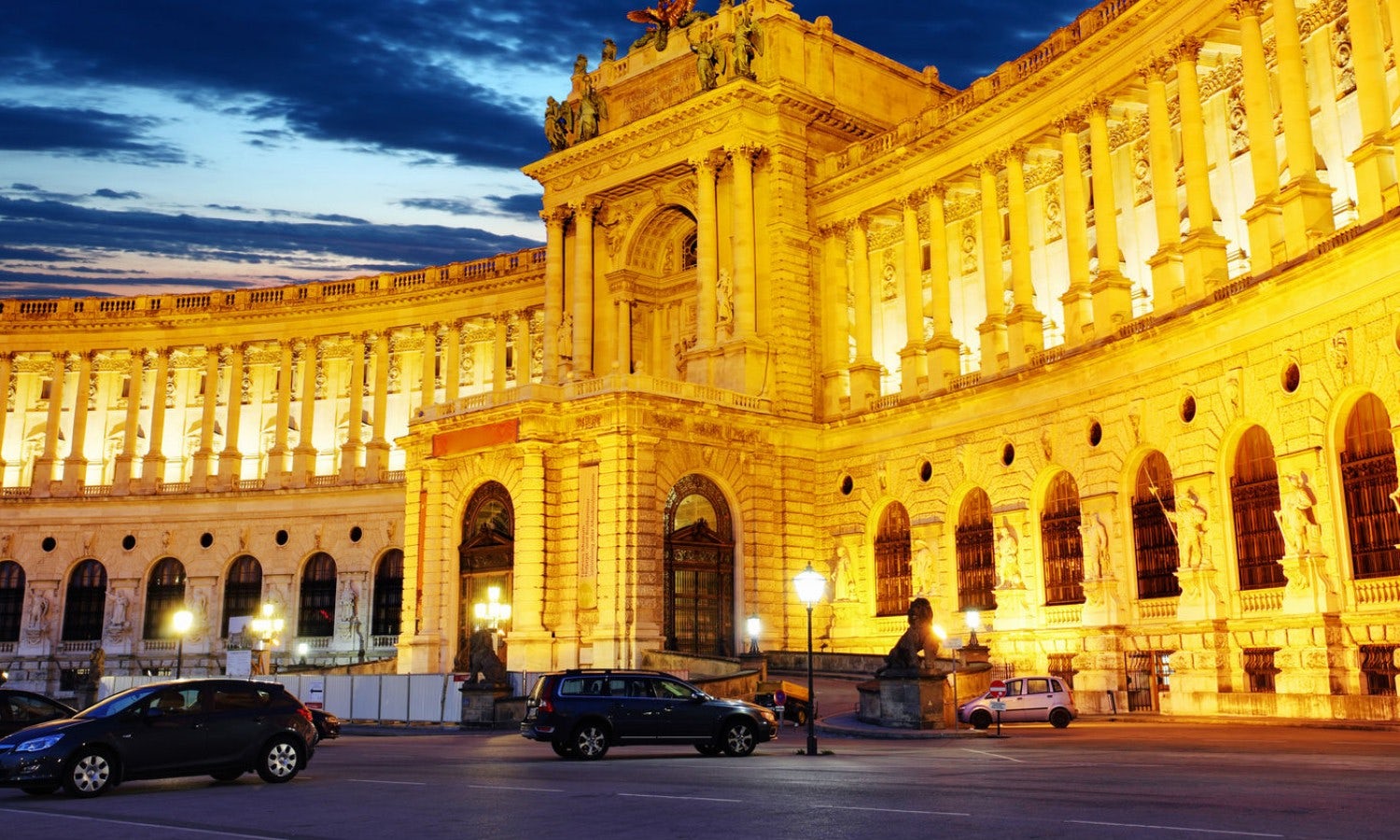