Etna, the highest volcano in Europe and among the most active in the world dominates the whole region. Its spectacular eruptions and the consequent fiery lava flows have always been a source of attraction for visitors from all over the world.

In June 2013, Mount Etna was declared one of the World Heritage Sites by UNESCO due to its geological peculiarities. Appreciated in summer by hikers to visit the active craters, the volcano offers in winter the amazing possibility to practice, a few kilometers from the sea, even snow sports. The various hiking trails climb along the natural paths of the Etna Park, through woods and orchards, up to the highest altitudes with unmissable views of breathtaking landscapes, ancient lava flows and caves.

The first stop of your Etna tour is a lava river cave, formed during the 3rd century. Soon after, you will head to Rifugio Sapienza (1920 mt.). From here, you will have two opportunities: continue trekking through one of the Etna Park paths, up to 2000 meters, accompanied by an expert guide. Alternatively, you can choose the “Etna Alta Quota” option. In this second case, with extra costs to be paid on the spot, you will reach up to 2504 meters through the telecabine and then, with special 4×4 off-road vehicles, you will reach Torre del Filosofo, at an altitude of 2900 meters above sea level.

After leaving the Rifugio Sapienza, the tour will continue to Zafferana Etnea, the city of honey. Here you will have the opportunity to taste typical local products such as oil, olives, tomatoes and wine, as well as discovering the secrets of honey processing. In the village square on the slopes of Etna, before returning to Syracuse, you will discover some of the typical culinary specialties of the area.

Meeting point:
What to remember
Read more
When

Read more
Provider
SiciLife
Booking fee
Good news! No extra fees are applied to this booking.
Cancellation policy
Receive a 100 % refund if you cancel up to 2 days before the activity begins. 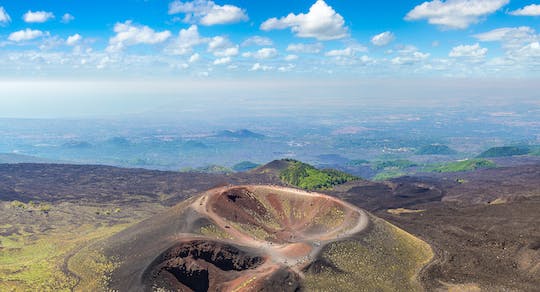 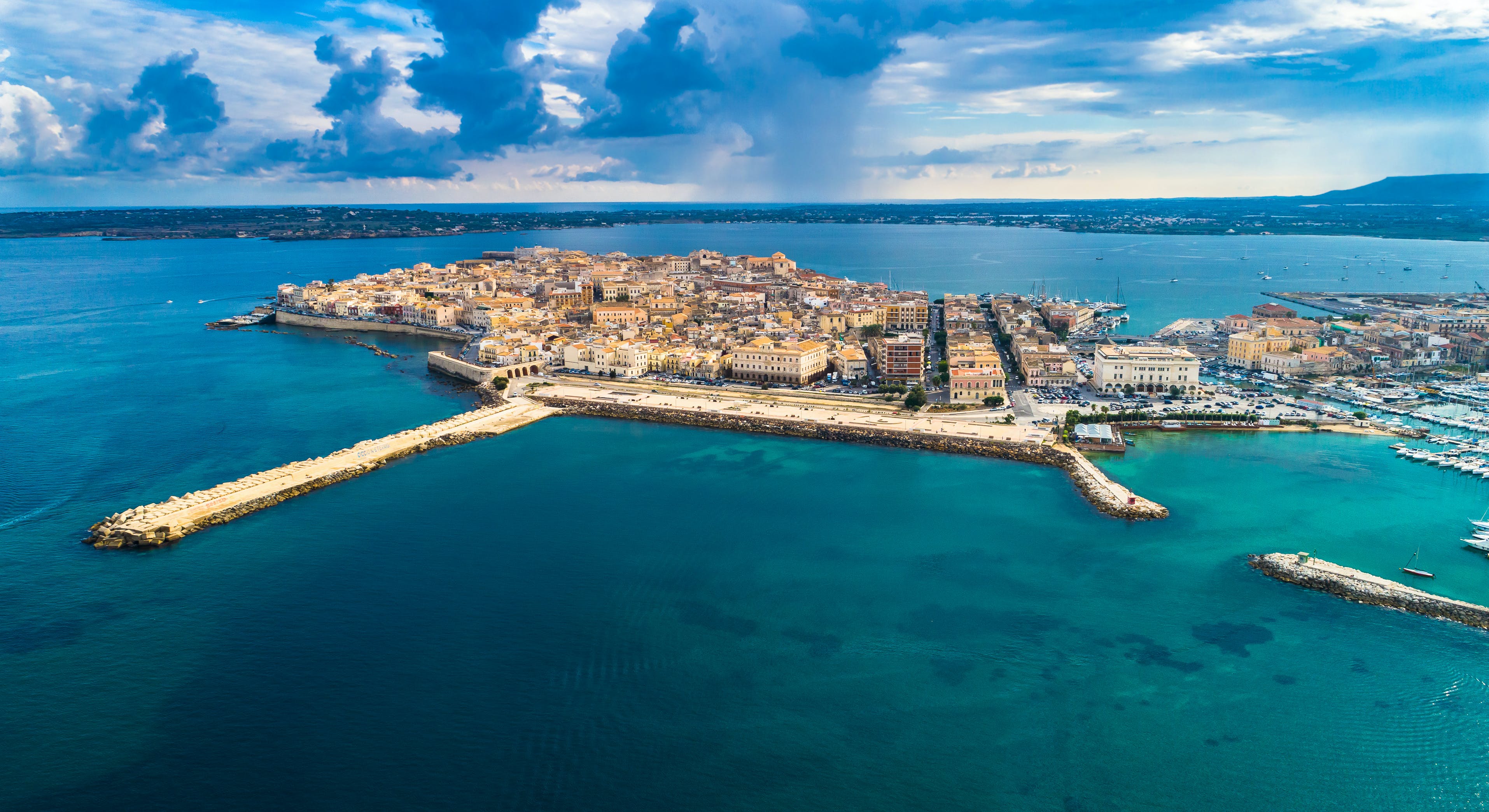 Syracuse has a unique structure as its historic center, is located on Ortigia, an island. Enjoy a bo... 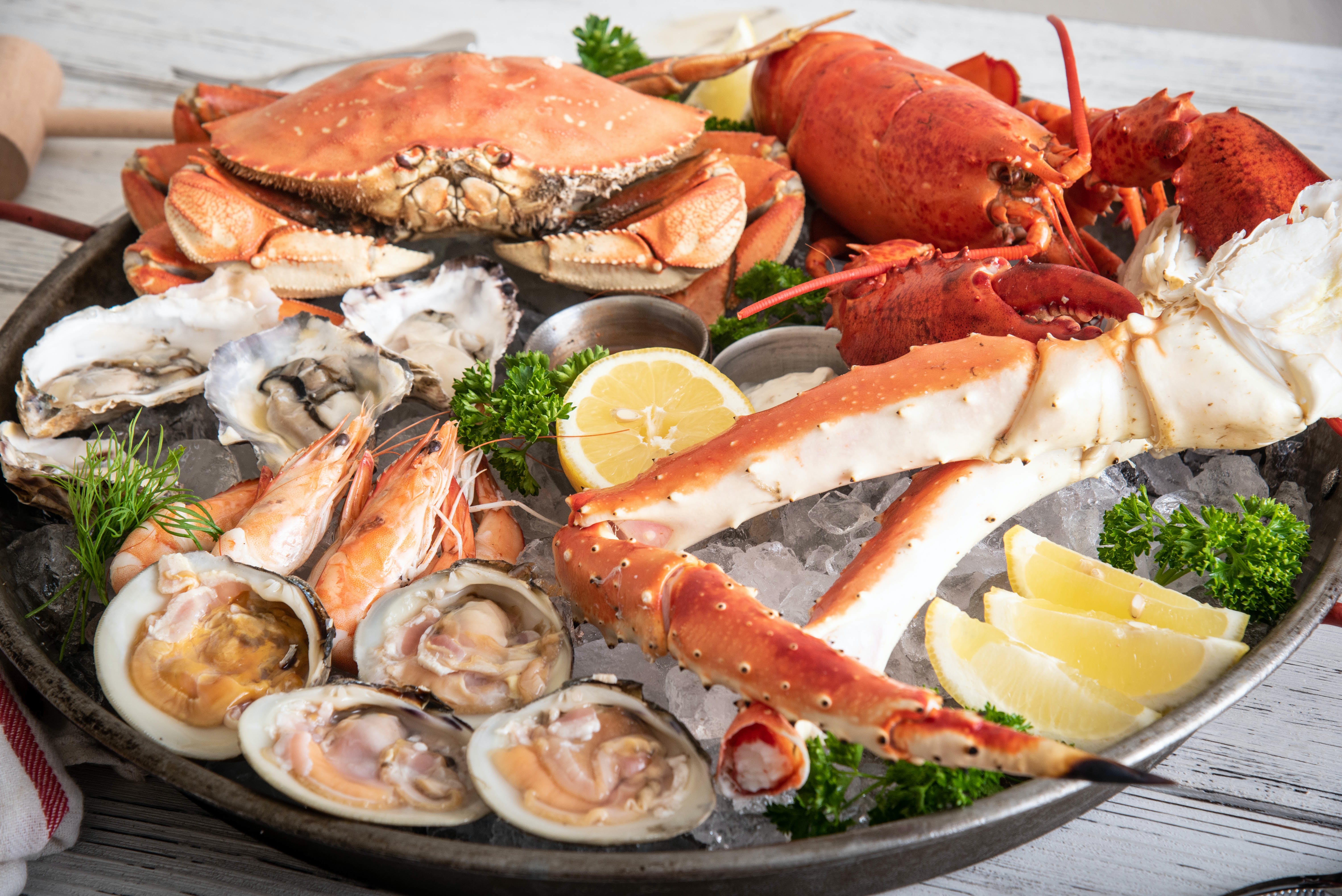 Embark on a food tour of Syracuse and discover all the great dishes that local people love to prepar...

Discover Ortigia, Syracuse city center where history and modernity intertwine!Ortigia has been the f...

Among what you must see in Sicily, Etna is probably the first place! The highest volcano in Europe (... Enjoy a tour of Noto, known as the capital of Sicilian Baroque, visit one of the most famous local w...