Prepare yourself to explore the Algarvian coast by boat and explore the caves, cliffs, and white sandy beaches of the area with live commentaries on board.

You'll depart from Portimão and along the tour, you'll admire the panoramic views of the coastline, as well as the interior of fascinating caves, where rock formations, secret beaches, and contact with the ocean will make you feel close to nature. You'll also see the Arade River, which rises in Serra do Caldeirão and flows into the Atlantic Ocean. During the tour, you'll also have the possibility to see the picturesque fishing village of Ferragudo and the Fort of S. João do Arade, also known as Ferragudo Castle, as well as the lighthouse of Ponta do Alta, which is 32-meters high.

Don't miss the opportunity to observe almost 10 different beaches of white sand and crystalline water such as Praia da Rocha, Praia Grande, Paraíso, Carvoeiro, and much more! You'll also pass through Praia da Marinha where you'll see the impressive Arches of Marinha. This visit couldn't end without admiring the most famous beach of the area, Benagil, which only accessible by boat, is located inside the Benagil Cave.

Meeting point:
Benagil Express / Portisub office, near the Museu of Portimão.
What to remember
Read more
Provider
Farol das Fábulas
Booking fee
Good news! No extra fees are applied to this booking.
Cancellation policy
Receive a 100% refund if you cancel up to 24 hours before the experience begins. 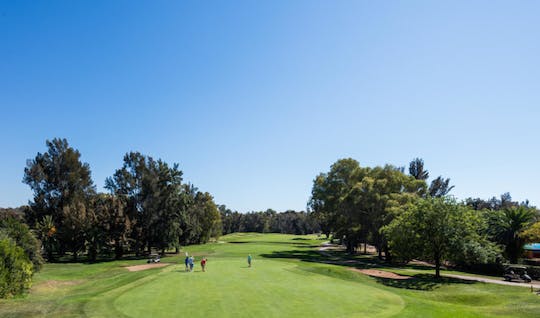 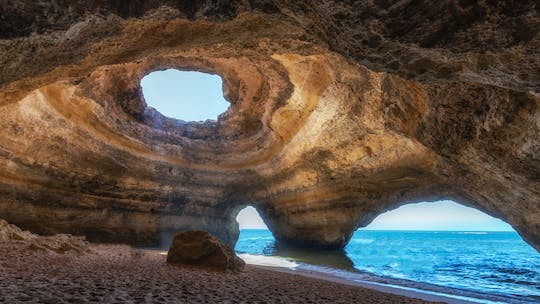 Discover the Benagil Cave and explore the Algarve's coastline with your guide booking this private boat tour from Portimão . 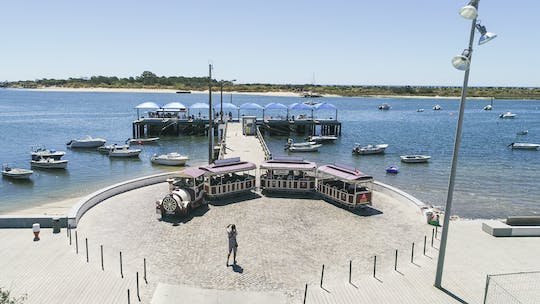 Tavira hop on and hop off tourist train

Book your Tavira hop on and hop off tourist train and discover places like Tavira castle, fishermen's quarters and more. 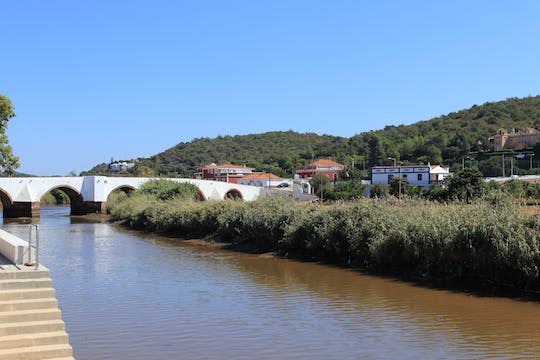 Book this boat tour along the Arade river and discover the historic village of Silves. Enjoy birdwatching on your way with some binoculars on board! 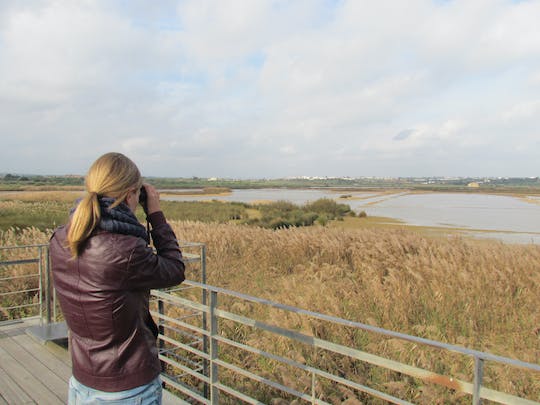 Discover the natural landscape of Salgados Lagoon and observe a wide variety of birds on this half-day tour with an expert guide.