Follow in the footsteps of Christopher Eccleston, David Tennant, Matt Smith and Peter Capaldi as you explore London with a fantastic Doctor Who guide on this 3 hour walking tour. Starting at Westminster Bridge, the tour takes in sights from the new series of Doctor Who from the Great Intelligence Base on “The Bells of St John’s” to The Globe Theatre as seen in “The Shakespeare Code.” See where Missy sat as her Cybermen take over the world and hear Doctor Who trivia and behind-the-scenes tales of how filming took place in some of London’s busiest Tourist Attractions.

Read more
Provider
Viplondontour
Booking fee
Good news! No extra fees are applied to this booking.
Cancellation policy
Receive a 100 % refund if you cancel up to 24 hours before the activity begins. 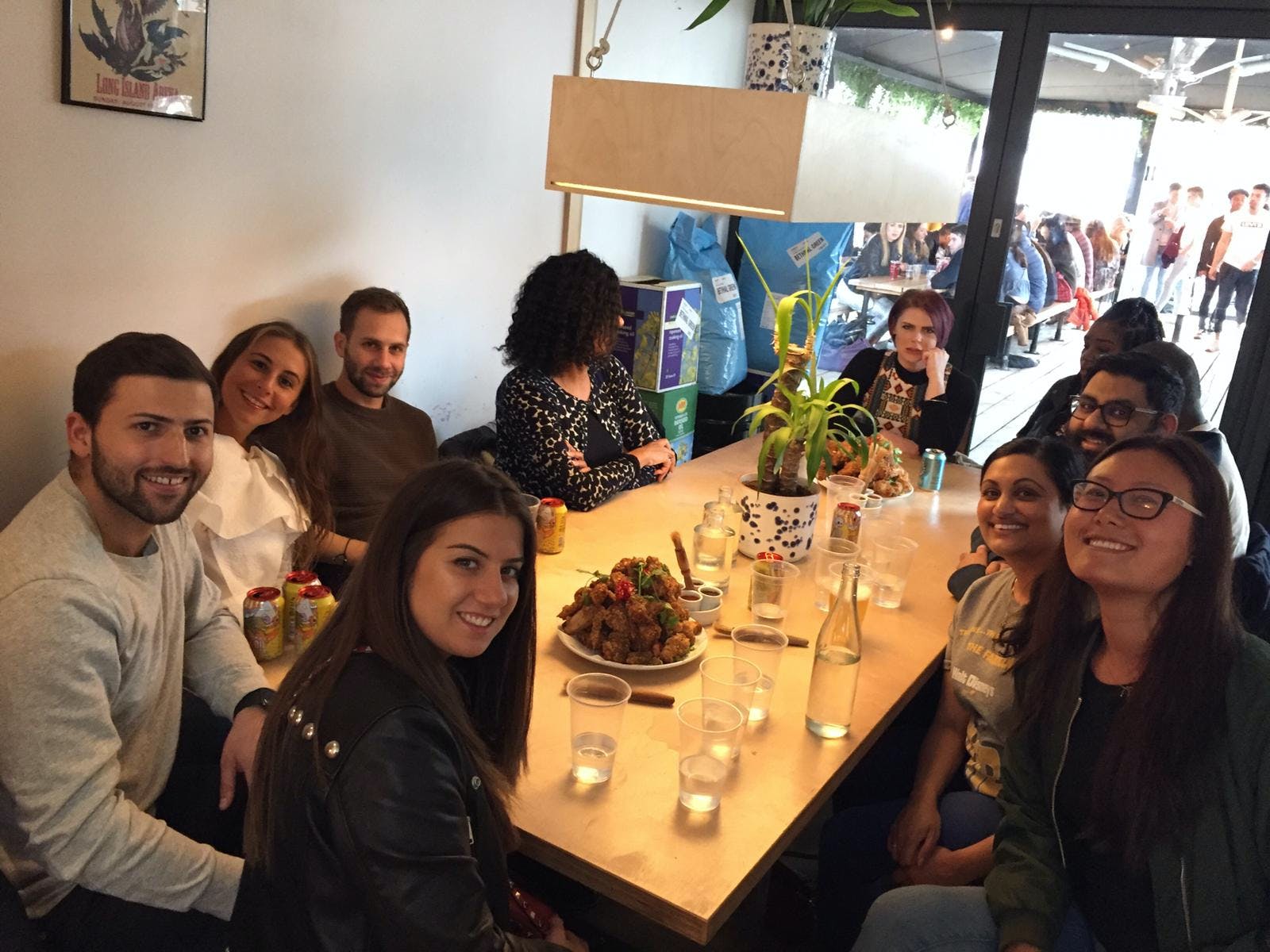 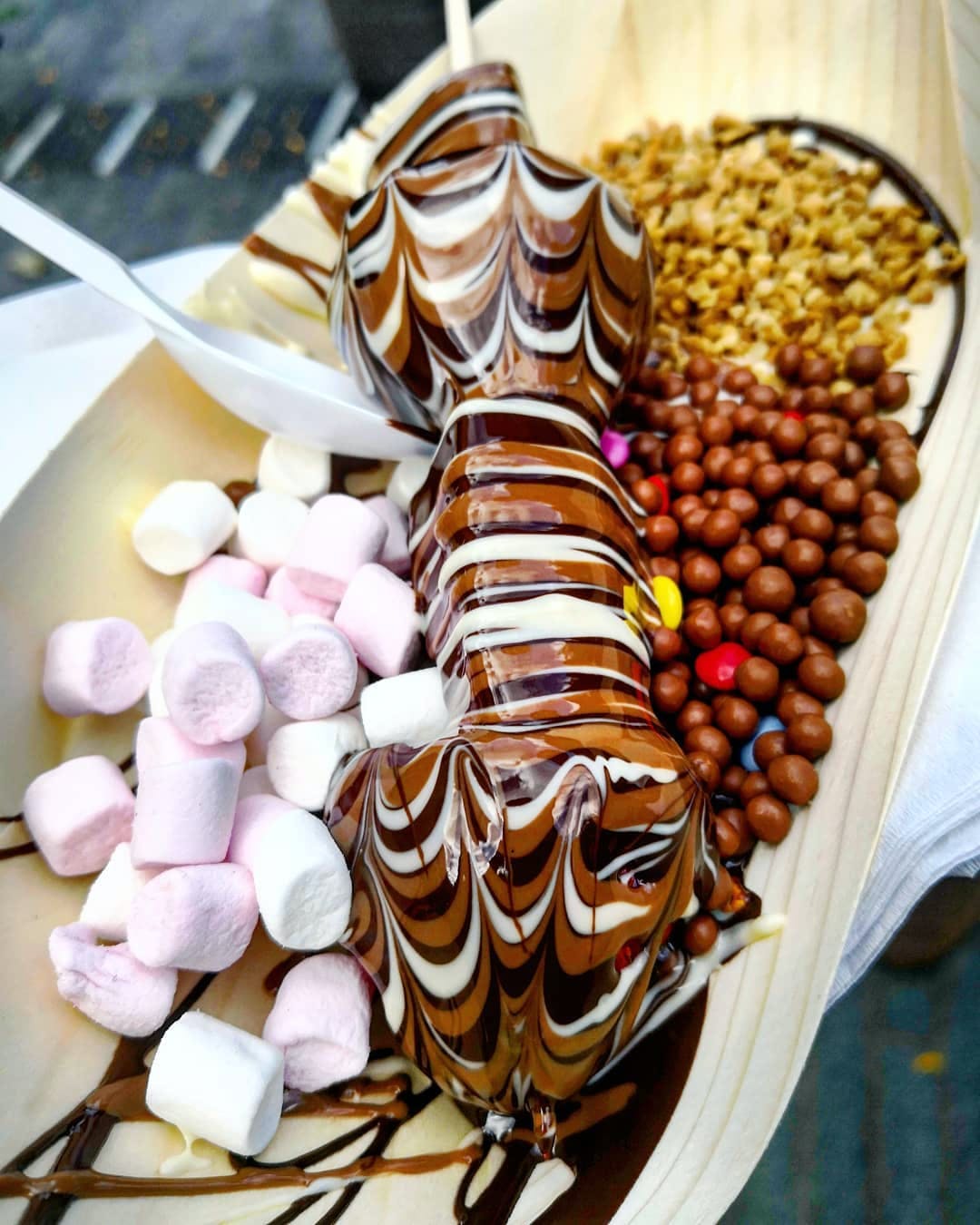 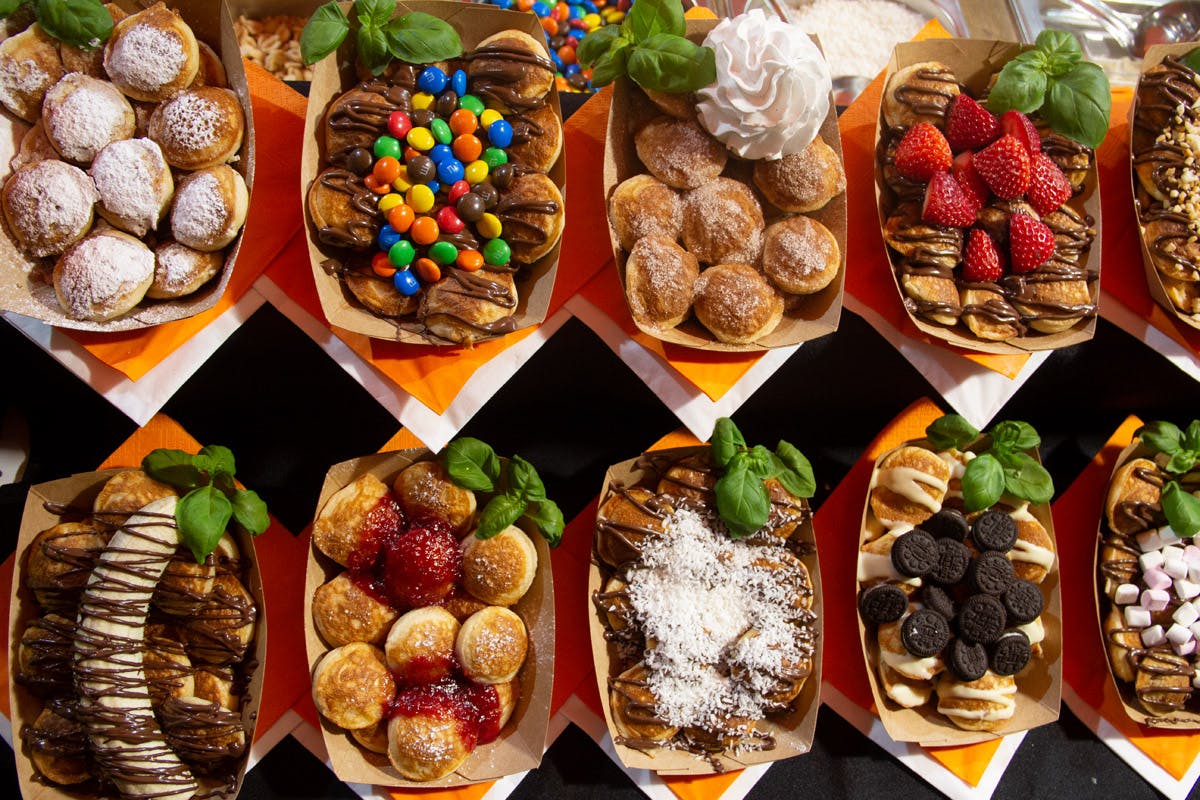 Any real Londoner knows that Sunday is market day, and most importantly that East End is the place t... 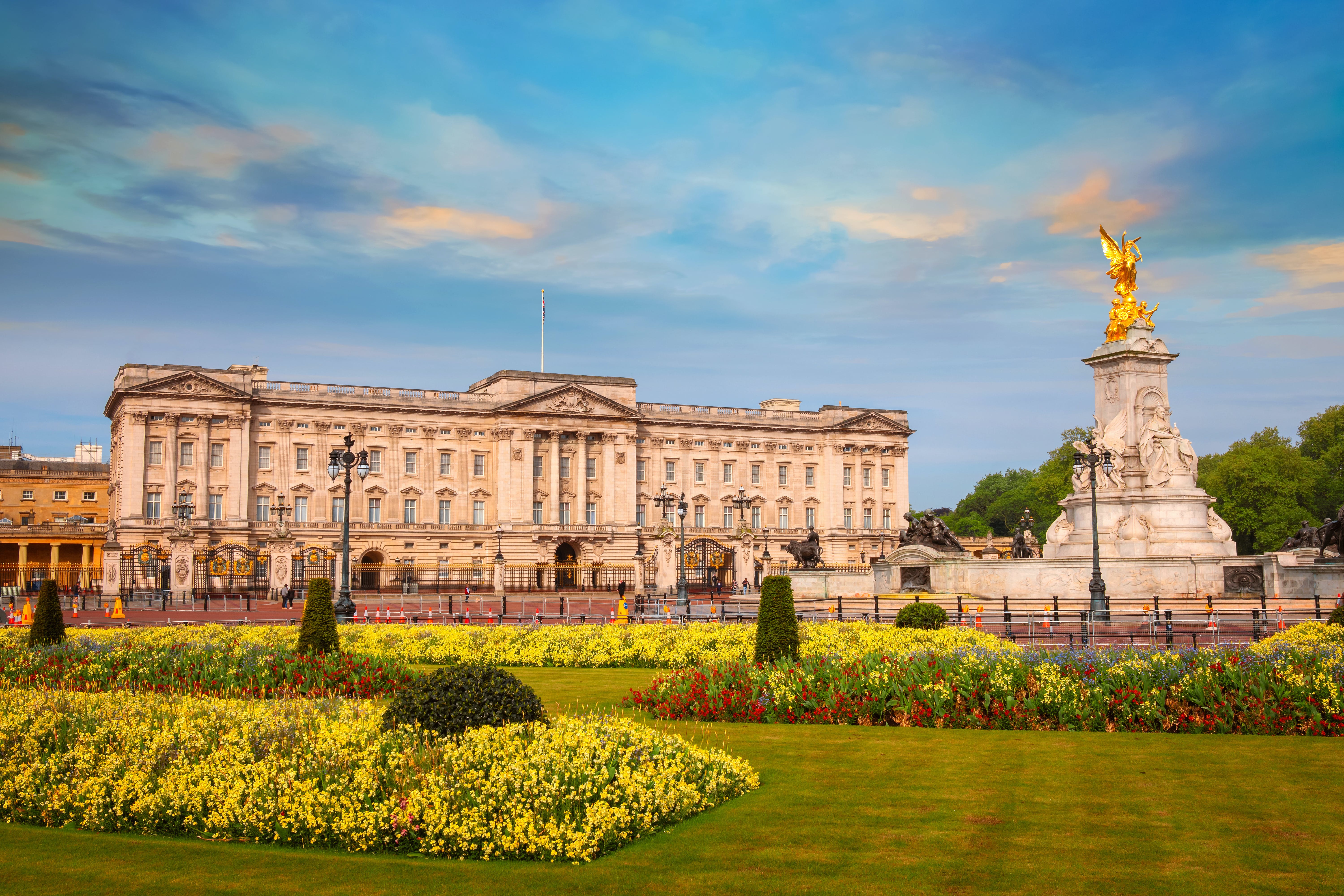 Discover the most interesting and juicy secrets of the royal family in this bike tour that will leav... 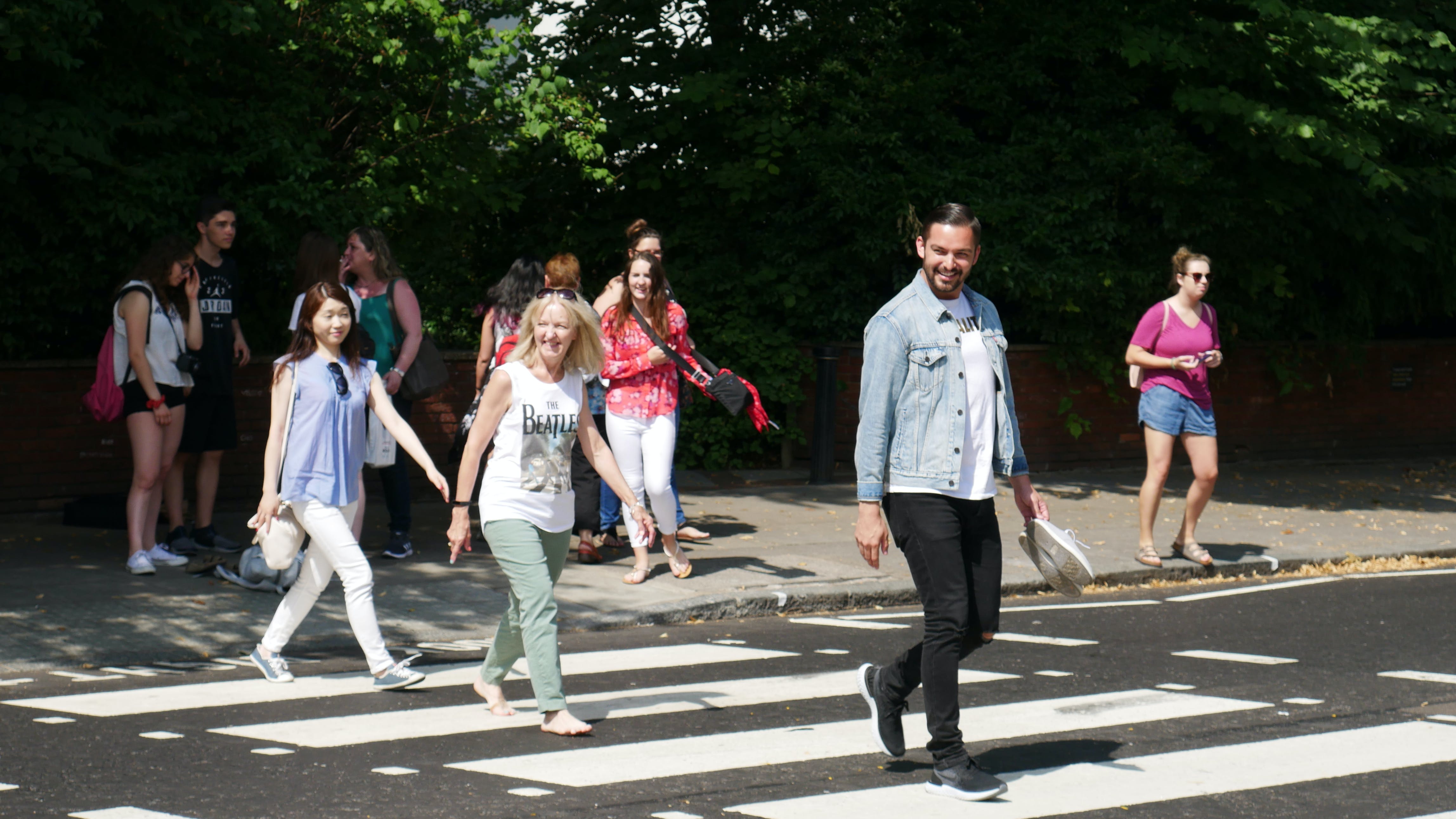 What better way to the beautiful city of London than from the back of a traditional black cab? If yo... 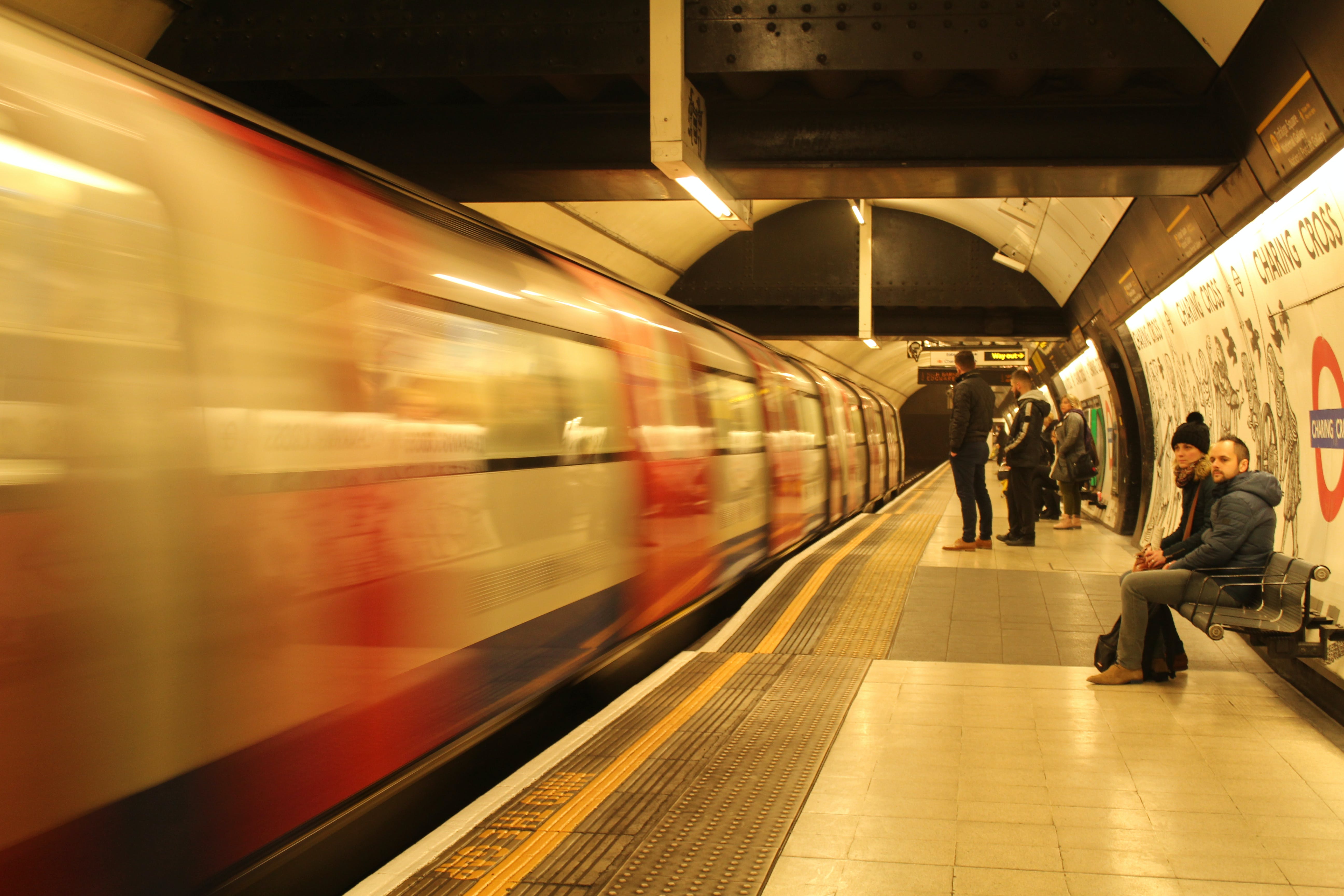 Please mind the gap and welcome aboard the London Tube tour, a tour through the city and also throug...