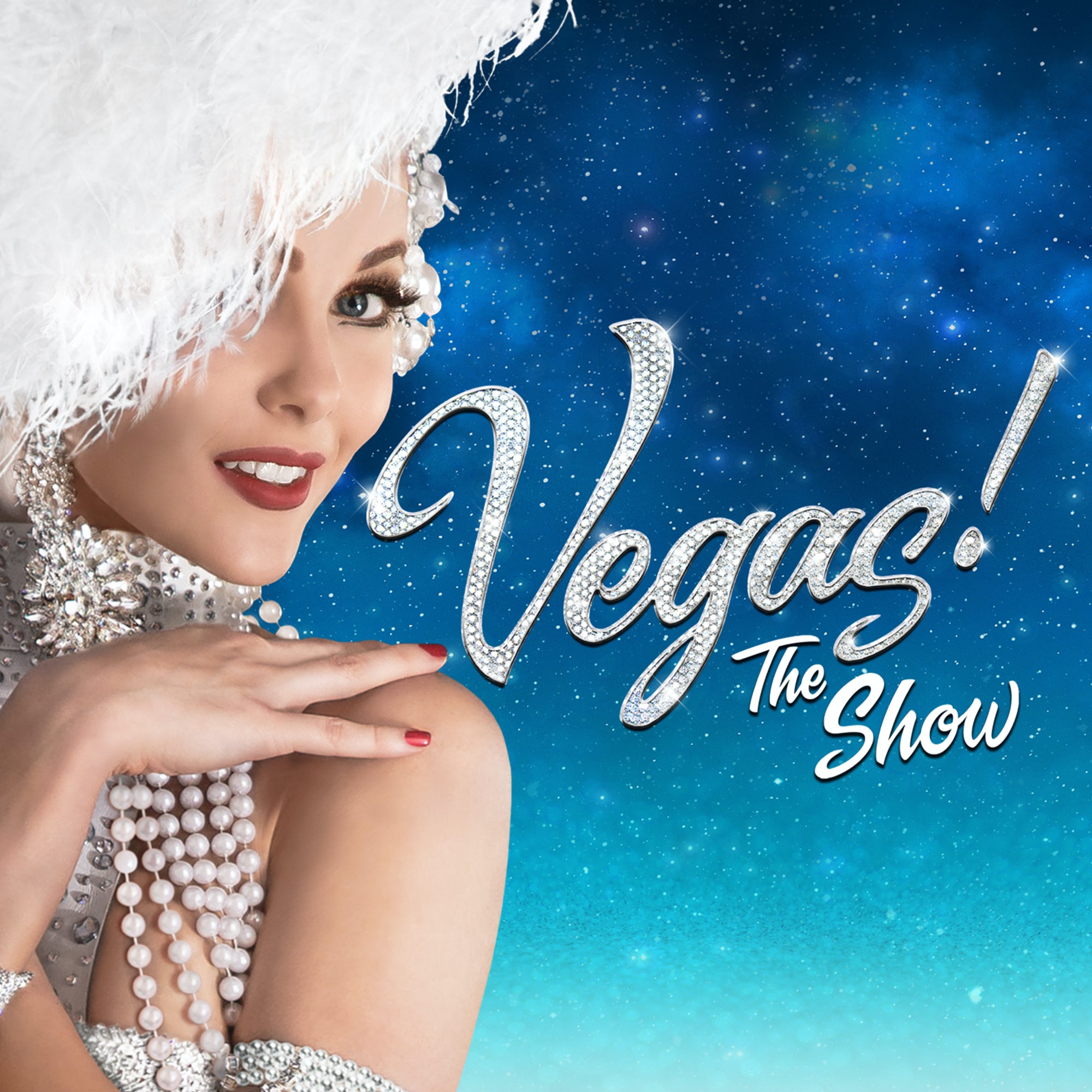 Tickets to Vegas The Show

Wheelchair accessible
Do this because
What to expect

VEGAS! THE SHOW opens in the “neon boneyard,” resting place of those beautiful signs that defined the city during its glory days. The historic icons are soon sparked back to life by their caretaker, Ernie, who is determined to show visitors TRUE Las Vegas entertainment, the way it was meant to be. Glamorous showgirls, singers, dancers, and a live “big band” orchestra begin to join Ernie, taking you on a musical journey through the decades and telling the story of the most dynamic performers who made Vegas the “Entertainment Capital of the World.” The Rat Pack, Lena Horn, Elvis, Gladys Knight & The Pips – see how it all began!

VEGAS! THE SHOW was written by producer and theater owner David Saxe who literally grew up backstage. His mom was a showgirl in Folies Bergere and his dad, a bandleader for The Rat Pack. For more than 20 years, he dreamed of bringing this storyline to the stage… elaborate costumes, booming musical numbers, that vintage Vegas vibe! Saxe, like his character Ernie, can’t bear to think of it all crumbling away like historic landmark hotels. VEGAS! THE SHOW is his way of keeping the legacy alive!

Read more
Provider
V Theater Group LLC
Booking fee
Good news! No extra fees are applied to this booking.
Cancellation policy
Unfortunately, we can't offer you a refund nor can we change or cancel your booking for this particular product, due to our partner's policy. Tickets to Vegas The Show

Mobile voucher accepted
from:
$ 54.27
Sorry, it's sold out
Unfortunately all tickets have been sold out for this event 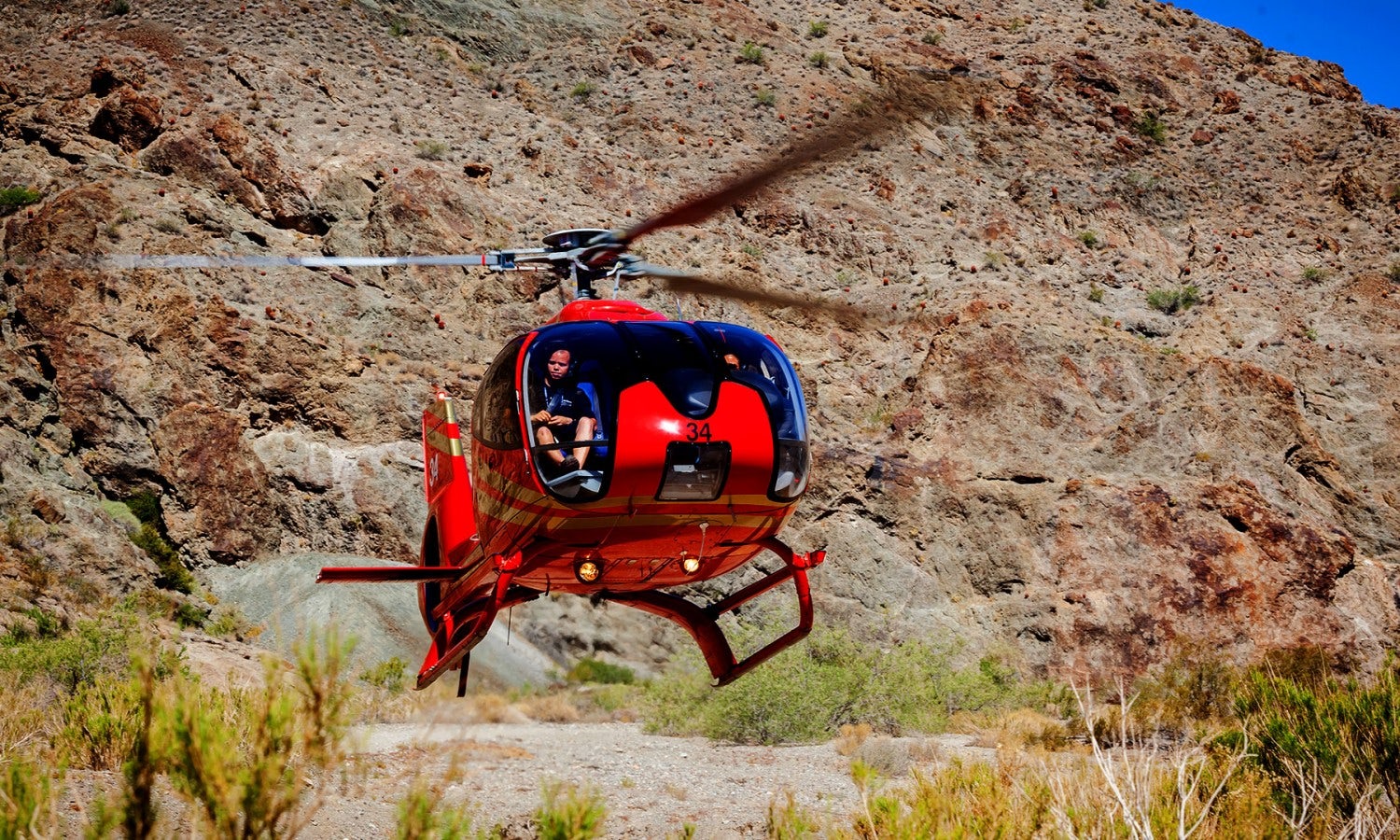 Learn about Nevada's mining history during a guided tour of the Grand Canyon and Eldorado Canyon. Th... 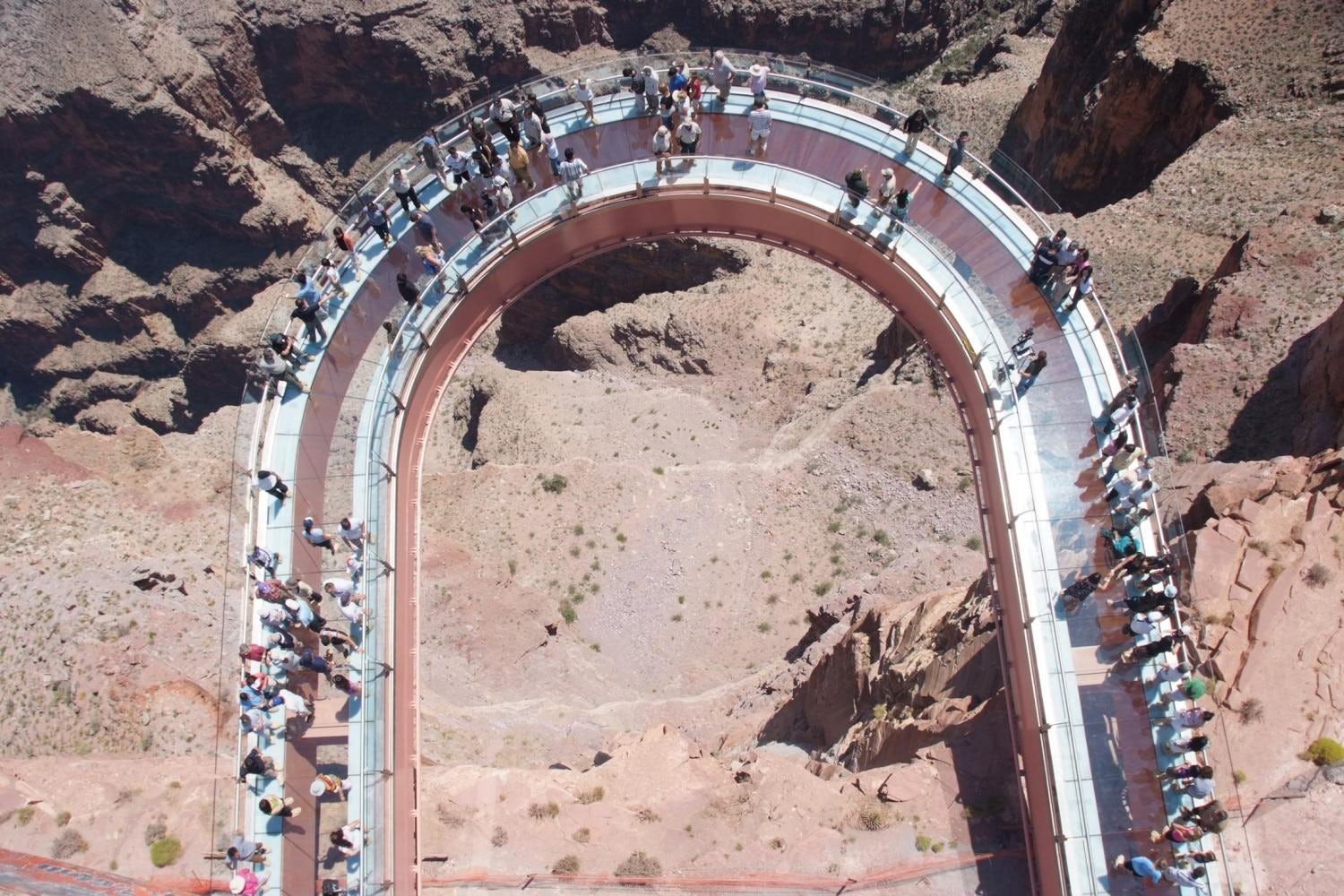 Your tour will begin with a photo opportunity of the Hoover Dam taken from the amazing O’Callaghan-T...

Tickets to Michael Jackson ONE by Cirque du Soleil

Hailed by Rolling Stone as “A virtual parade of ‘wow’ moments,” Michael Jackson ONE by Cirque du Sol... Discover the historic downtown that shows a completely different side of Vegas for a piece of urban ... All in one morning experience the ultimate Vegas brunch! Tantalize your taste buds with everything f...