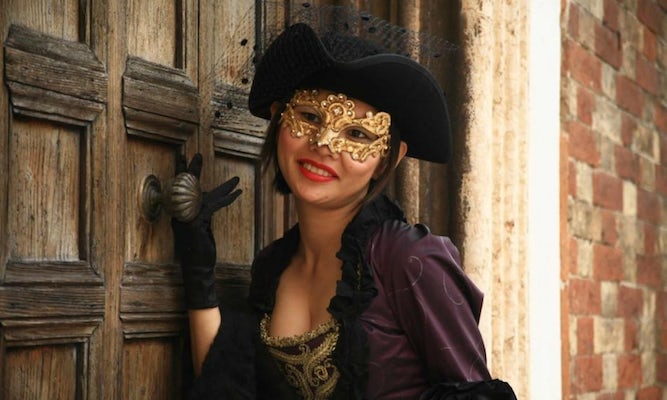 Explore the most dissolute and sensual secrets of Venice with our private walking tour through the places, the stories and the characters which made Venice the city of vice and seduction.

In the last few years, Venice has seen an increasing demand for alternative itineraries to explore the city from another point of view and with this tour, you will delve into some of its lesser known aspects and live a more intimate experience as a tourist.

One of the main features of Venice is surely its seductiveness. This characteristic comes not only from its romantic atmosphere but also from a more sensual side, which originates directly from its millennial history. Through the centuries, Venice has seen a great number of famous love affairs, treacheries and debauchery, of which many people have heard about but only few know in detail. In joining this walking tour you will be able to discover these secret stories and see the hidden corners in which they took place. During the itinerary, our local guide will show you a different face of Venice and let you get in touch with the secret soul of the city telling you tales of nobles, courtesans, extravagant traditions and peculiar characters like the renowned Giacomo Casanova.

The tour will start in Campo San Bartolomeo, in the surroundings of the Rialto Bridge, right under the statue of the famous Venetian playwright Carlo Goldoni, who described the moral decadence of the 18th-century Venice Republic like no one else. Then you will cross the Rialto Bridge and reach the Camerlenghi Palace, in which taxes were collected. On its gate, you will notice a very strange decoration depicting a particular detail of the female anatomy covered in flames, clearly showing how closely related sex and money were at the time! Then the guide will escort you to Campo San Giacometto. This is one of the most ancient areas of Venice, which hosts the famous Rialto Market and a place often mentioned by Giacomo Casanova in his memoirs.

After visiting the Rialto Market you will stop at the Osteria 'Alle Do Spade' (or another osteria if this is closed) to enjoy a tasty 'cicchetto' (an appetizer of fried meat or fish) and a good glass of wine while hearing stories about libertine Venice in one of the oldest and famous taverns in the city. Then you will pass through the winding alleys of the Castelletto quarter, once known as the red light district of Venice, in which the prostitutes of Venice used to entertain their clients. Your itinerary will continue to the Palace of Bianca Cappello, who was mistress and then wife of Francesco I, Grand Duke of Florence. Right behind the Palace, you will see the famous Rio Terà of Carampane, a sort of 'retirement house' for prostitutes, and the Bridge of Tits, named after the peculiar view that it used to offer. Then you will visit the palace in which the poet Frederick Rolfe (known as Baron Corvo) used to live his lecherous life. The last part of the tour is dedicated to the Venetian Carnival: visiting a mask shop in the surroundings of Carlo Goldoni’s house you will listen to interesting stories about the most crazy and ruthless tradition of the city. 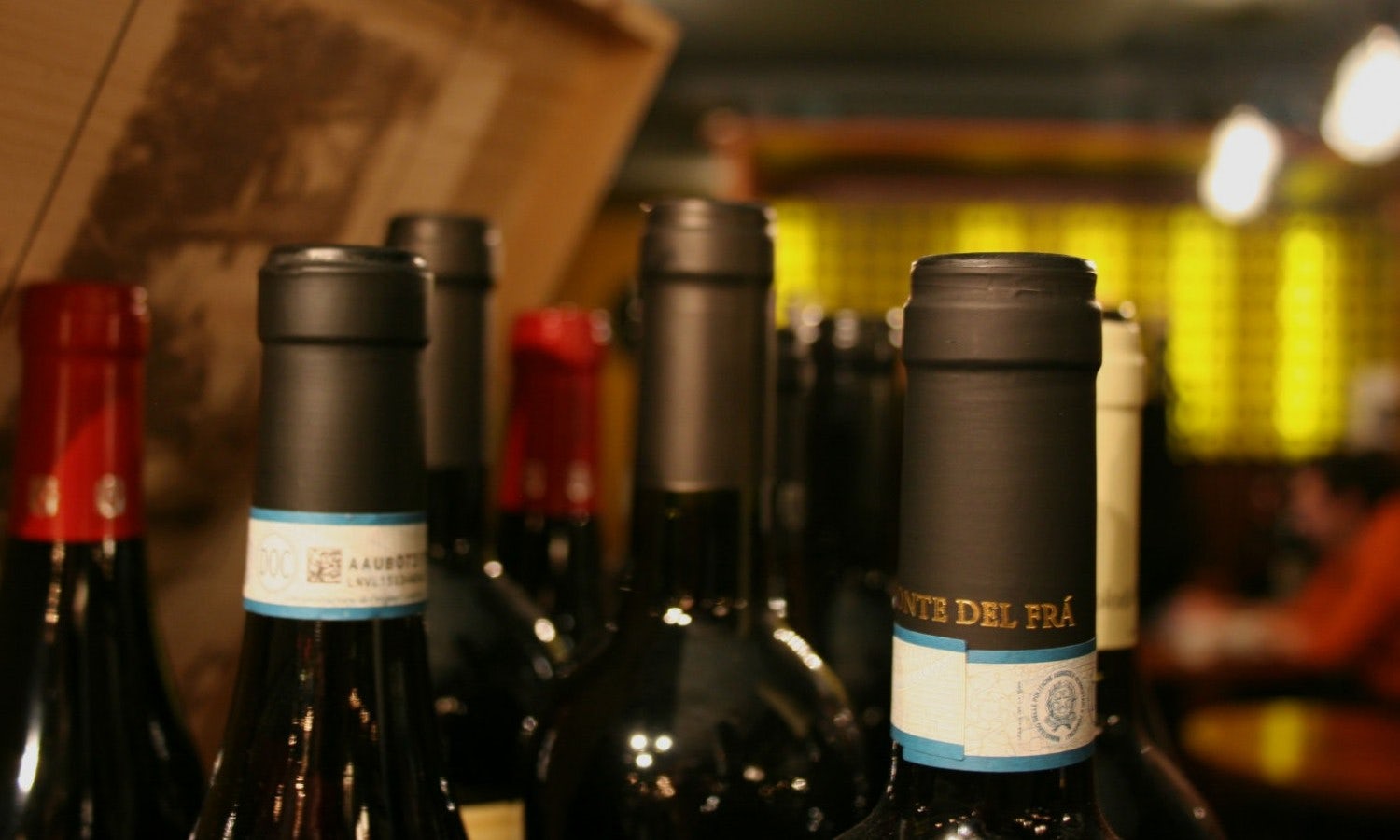 Enjoy this wine tasting in a typical Venice bar and feel just like in a wine yard: you will taste fo...

Enjoy a panoramic walking tour with a specialized tourist guide of the area near Piazza San Marco an... A qualified and experienced guide will escort you through the ancient history of the Serenissima Rep... Join this tour and discover the island of Murano, the world-famous place known for its ancient glass...

Venice
View all experiences
from:
$ 252