Sydney is one of the world's great gay and lesbian cities — with plenty of stories waiting for you to uncover. Learn about the gay governor of New South Wales whose conduct scandalised the British Empire, the gay bushranger who was hanged at Darlinghurst Gaol, and the "most violent woman in Sydney," a tough lesbian criminal who carried a knuckleduster in her handbag and stole male gangsters' girlfriends.

Starting out at Hyde Park Barracks, you’ll explore the eastern part of the city near Hyde Park and the Botanical Gardens before your Sydney tour heads toward the bright lights of the gay strip on Oxford Street. Your local guide will share dark tales of organised crime, corrupt cops, murder, and Oxford Street’s ultimate transformation into the centre of gay life in Sydney in the 1970s.

And, of course, a tour of gay and lesbian Sydney wouldn't be complete without a look at the city’s famous Mardi Gras — how it started, why it began, and how it’s become one of the largest events on Sydney’s festival calendar.

The tour finishes at a friendly gay pub where you’ll have a drink on us, rub shoulders with locals, and see why Sydney is one of the friendliest gay and lesbian cities in the world.

This tour is designed for everyone — gay, lesbian, or straight. So don’t worry, no matter who you are or how you identify, you’ll be welcomed!

Every day at 6pm Experience Sydney from a local perspective (which, let's face it, is the best perspective imaginable... 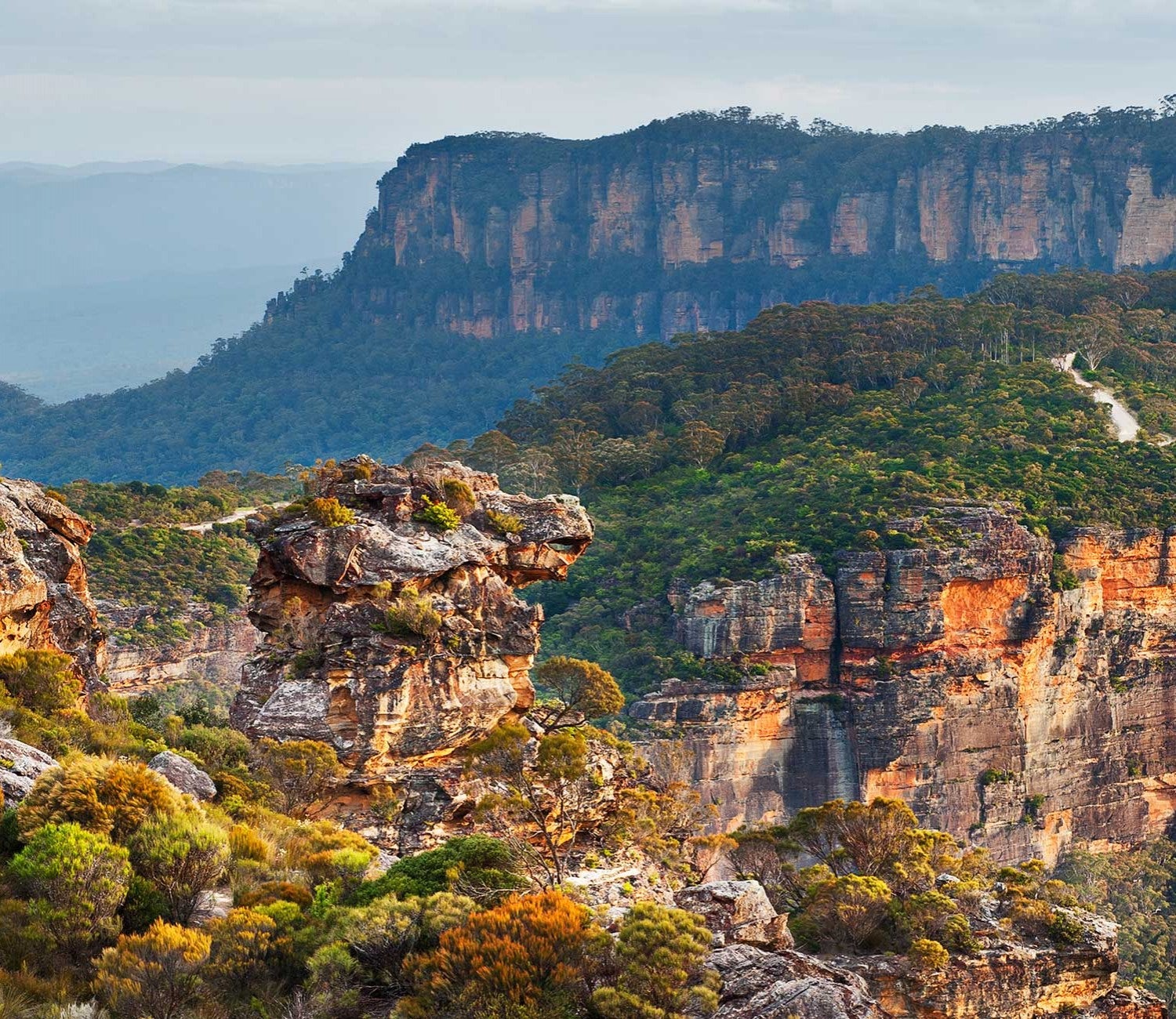 On this day excursion from Sydney, you will discover the natural beauty of the Blue Mountains as you... Alright, let’s get to know Sydney a little better – what do you say?Wind your way through the back a... This food and drink tour of Sydney will give you a taste of what the city has to offer: over the cou... In this tour you will experience the real Australia by embarking on a journey toward the Blue Mounta... Set on the beautiful blue Sydney Harbour this fast paced city of cosmopolitan character is one of th...

Enjoy this comprehensive full-day tour of the Australian Capital, home to many important landmarks a... 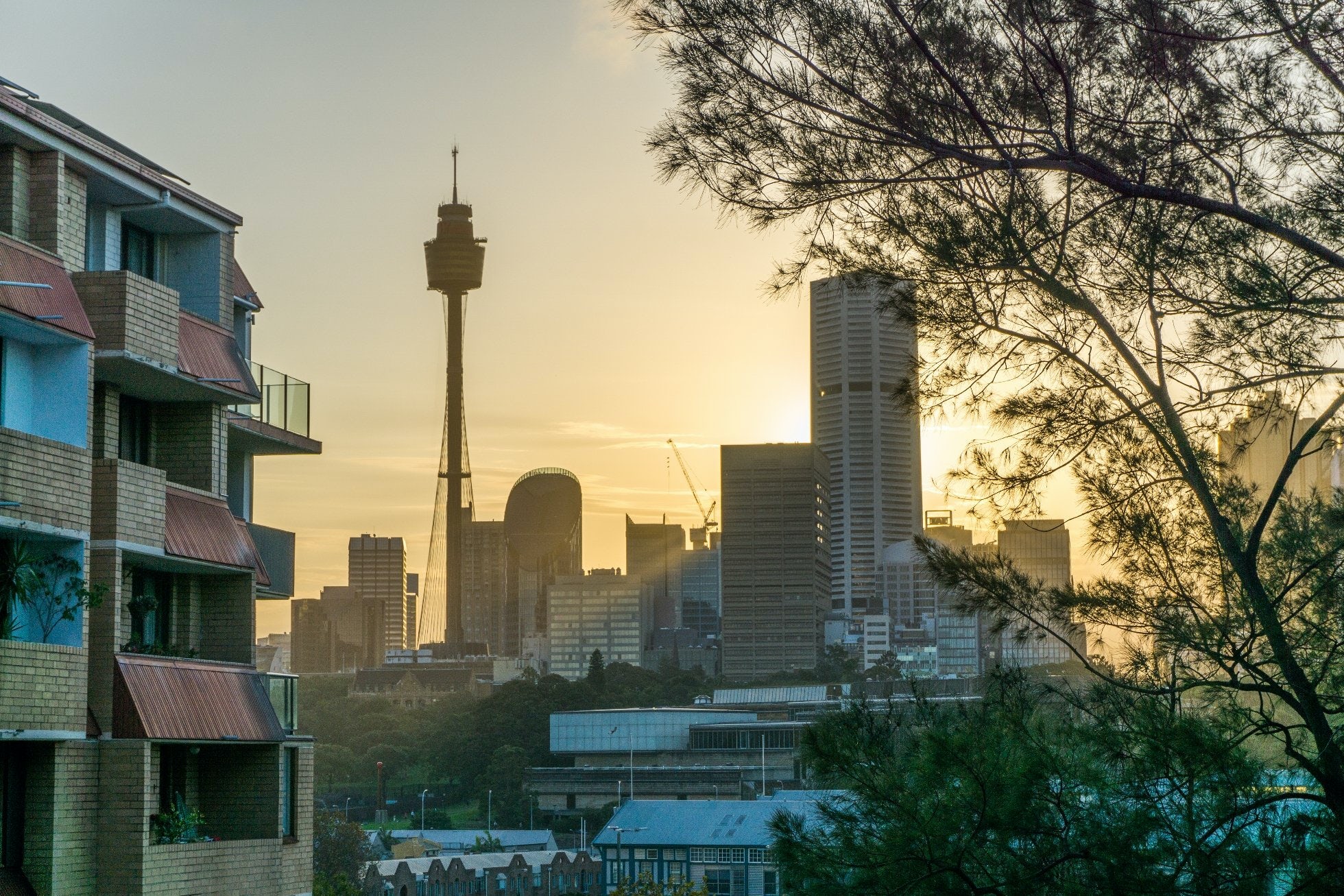 Begin your morning in Newtown: explore this historical neighbourhood and discover its internationall...