Explore the Tuida Fortress, comprised of a late Roman, early Byzantine and Medieval Bulgarian fortress, located on the Hisarlaka Hill in Sliven. Use your tickets to enter the grounds and walk at your own pace or upgrade to enjoy a guided tour, archery and medieval dress.

The Tuida Fortress avoided destruction during the invasion of the Goths in 378 AD but was destroyed in the invasions of the Huns in the 5th century AD. It was rebuilt during the reign of Roman Emperor Anastasius I (r. 491-518 AD), preserving but also enhancing the original architecture of the fortress. The Tuida Fortress was ultimately destroyed around 598-599 AD, most probably during an invasion of Avars and Slavs.

The territory around today’s Bulgarian city of Sliven was made part of Bulgaria, i.e. of the First Bulgarian Empire (632/680-1018 AD), around 705 AD when Bulgarian Khan (or Kanas) Tervel gained the Zagore Region south of the Balkan Mountains after he helped Byzantine Emperor Justinian II the Slit-nosed (Rhinotmetos or Rhinotmetus) (r. 685-695 and 705-711 AD) regain his throne in Constantinople. Thus, a Bulgarian settlement, whose name remains unknown, was built on the place of the Tuida Fortress. A lead seal of Bulgarian Knyaz Boris I Mihail (r. 852-889 AD) has been found there.

The Bulgarians rebuilt the fortress walls and the aquaduct of Tuida, and erected new buildings inside the fortress that were covered with marble slabs produced by stone cutters in the then Bulgarian capital Veliki Preslav (“Great Preslav”). Several bricks with an Ancient Bulgar sign (resembling “|Y|") have been found there. Written sources indicated that Tuida was the seat of a bishop from the 4th century AD onwards.

After the original excavations of the Tuida Fortress first started in 1982, they were resumed in 2004. The archaeological finds there include, in addition to Knyaz Boris I’s lead seal, a number of iron tools, ceramic vessels, ornaments, coins, and bones from 14 species of wild and domesticated birds including Bonelli’s eagle (Aquila fasciata), western capercaillie (Tetrao urogallus), great bustard (Otis tarda), and common pheasant (Phasianus colchicus).

The archaeological excavations have revealed the fortress walls of Tuida, fortress towers and gates, remains of buildings, two marble pedestals dedicated to gods Apollo and Zeus which contain the name of the fortress as Tuida or Suida (known in written sources as Tsoida), a 3rd century AD inscription describing the settlement as a market place, a cult complex used between the 4th and the 13th century consisting of a three-nave one-apse Early Christian basilica and a unique baptistery decorated with murals and mosaics.

The ruins of a larger basilica have been found outside the fortress walls (which encompassed an area of about 40 decares (app. 10 acres)) which is taken to mean that the settlement was not confined by the fortified area but spanned outside of it.

Use your ticket to enter the fortress at any time during opening hours. For guided tour or archery and medieval dress tours please meet your guide at the agreed upon meeting location inside the fortress. Please confirm the meeting place in the fortress and time directly with the local operator. You can find their contact information in the voucher after booking.

Summer Schedule (May to September):

Read more
Provider
VIP-Sliven Ltd.
Booking fee
Good news! No extra fees are applied to this booking.
Cancellation policy
Receive a 100 % refund if you cancel up to 1 day before the activity begins. 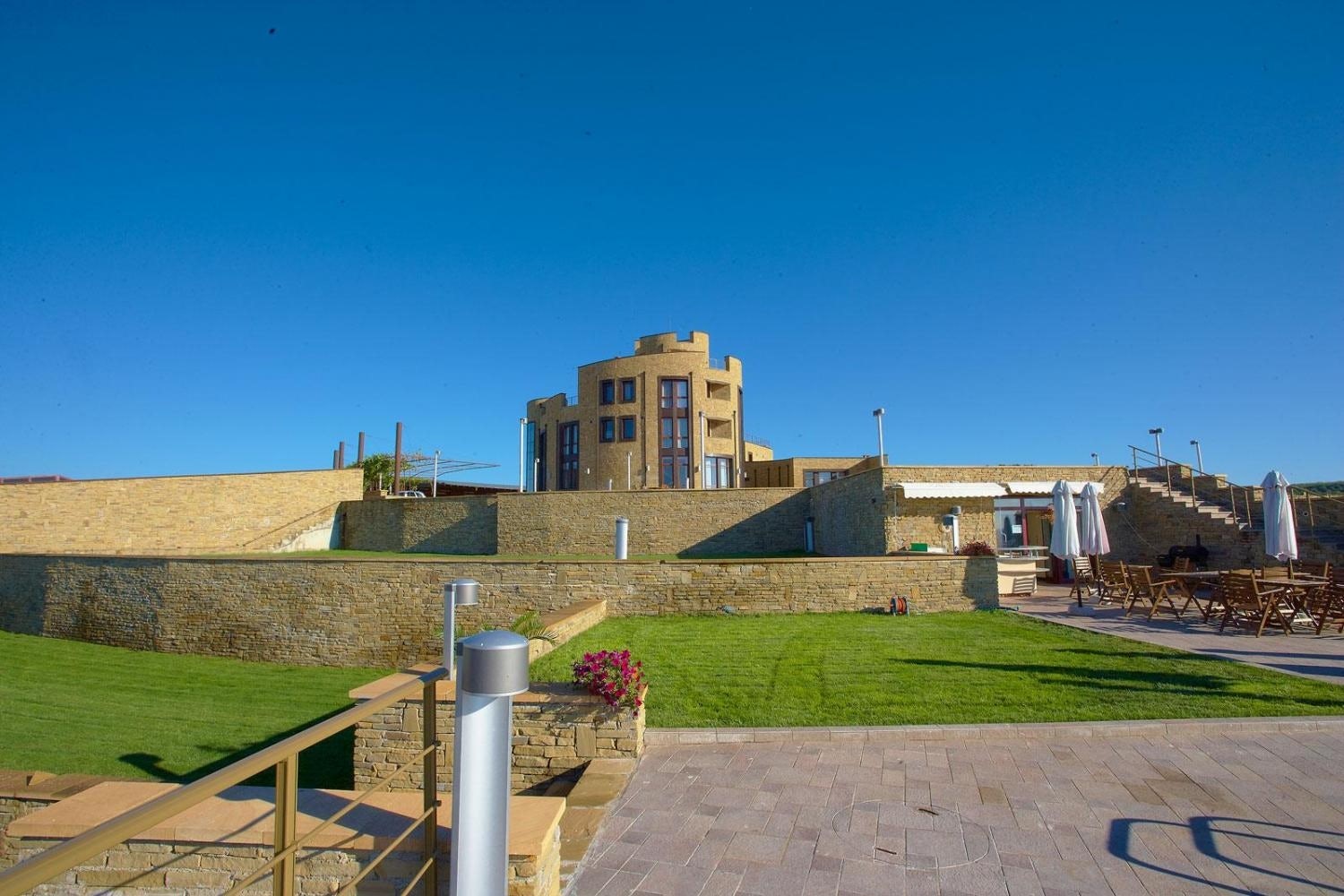 Experience the sophistication and high quality of the Bulgarian wines produced at Edoardo Miroglio w...

Hiking tour to The Ring in Halkata

Enjoy the Halkata hike also known as "The Ring," with a professional guide and hotel pick-up from Sl...

Learn about the different cultures which make up Bulgaria at the fair Karakachans, held every year i...

An experienced Pokemon hunter will walk you around the city unlocking the wide varieties for hunting...

Self-guided tour in Thracian and Antique City of Kabile

The city of Kabile was founded around 2000 BC, and was one of the most important cities of Ancient T...

Experience a day in the life of a Thracian on a walking tour of Zheravna from Sliven. Walk through t...

Sliven
View all experiences
from:
$ 6