Why is Piazza del Campo the heart of Siena? What is the meaning of the word "Campo"? Which event is organized here since the early Middle Ages and to whom is it dedicated? During this tour, you will have the opportunity to discover everything about Siena's history, culture and traditions.

The visit begins from the city's main square Piazza del Campo. Shaped like a seashell, it is considered the most beautiful medieval square in Europe and has been chosen as a set of famous international films.

Here you will start discovering the districts into which the city is divided. Every Sienese becomes a real member of one of the 17 Contrade after a very special baptism. Each district is managed by a prior who administers it together with the other Contrada members.

The Contrada year revolves around the Palio, a very special event that everyone in Siena can't wait to celebrate. The guide will show you the Church of Santa Maria in Provenzano, one of the protagonists of the Palio but still unknown to most tourists. You will find out why the Sienese consider this church so special.

You will also explore a Contrada with your guide, who will focus on its fountain, oratory, stable and museum. Each district has its own unique museum where the prizes won during the centuries are on display: beautiful banners made of silk (called "palio") depicted by important local and international artists. Visiting a Contrada Museum is the best way to understand the real essence of Siena!

Read more
COVID-19 information
The following health and safety measures are in place, so you can relax and enjoy your experience.
What's included
What's not included
Reduced price
Where

What to remember
Read more
When
Read more
Provider
Siena Tourism Programs & Services - Società Cooperativa
Booking fee
Good news! No extra fees are applied to this booking.
Cancellation policy
Receive a 100% refund if you cancel up to 24 hours before the experience begins. 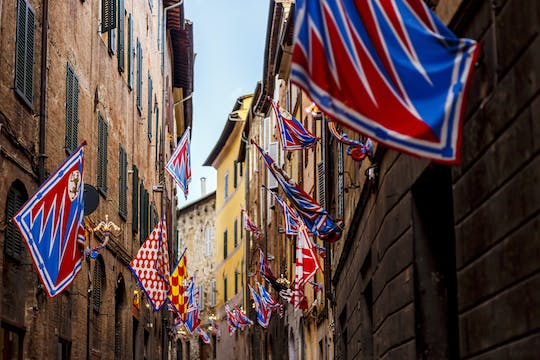 Buy your Opa Si Pass to the Siena Cathedral Complex: visit the Crypt, the Baptistery and the Museum saving 50% on the total of single admissions! 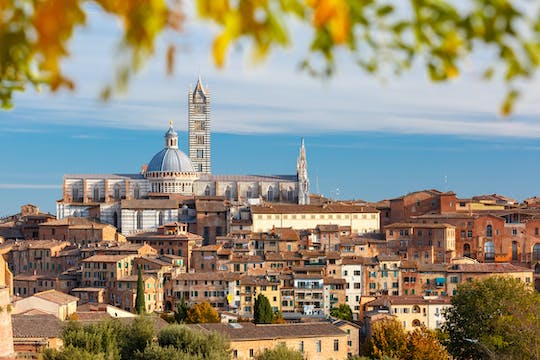 Discover Siena's UNESCO historic center on an engaging walking tour led by a local guide. Complete your experience with a guided tour of the wonderful Cathedral. 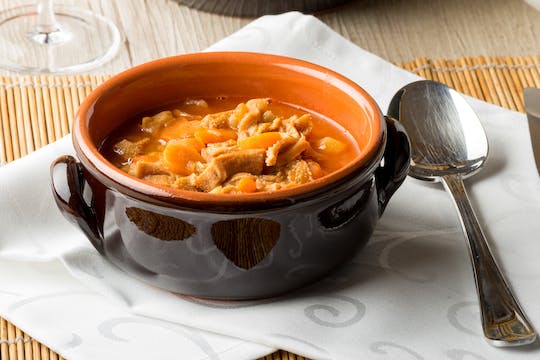 Visit the local market with the Cesarina, immerse yourself in a cooking class and learn the secrets of the most famous dishes of Sienese cuisine! 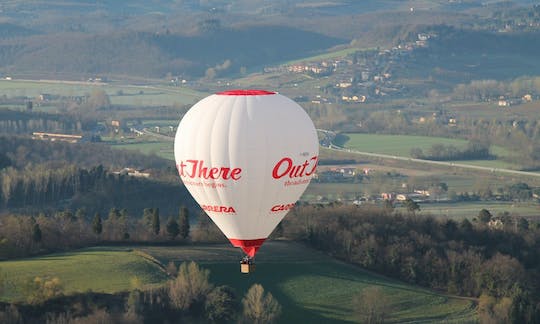 Hot air balloon ride over Siena and the beautiful Tuscan countryside. Treat yourself to a unique ballooning experience you will never forget.

Discover the suggestive Crete Senesi area on a 6-hour tour including a tasting of local products, a tour of Monte Oliveto Maggiore abbey and a photo session at sunset! 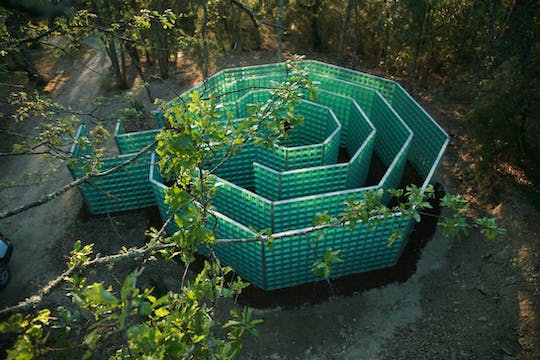 Buy your tickets for the Chianti Sculpture Park, let yourself be enchanted by site-specific installations and sculptures and take part in outdoor events and summer concerts. 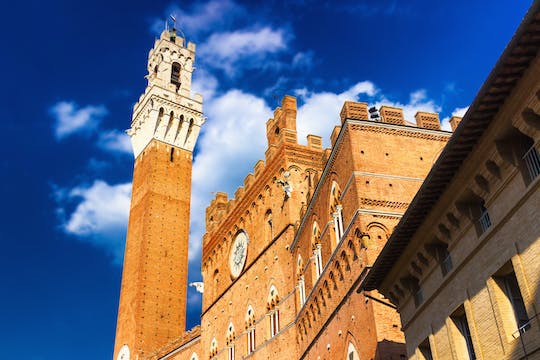 See the very best of Siena with a private guide. Discover stunning churches and fascinating palaces. Follow a truffle hunter and his dogs where truffles grow. Learn the main rules and secrets of truffle hunting ad taste the truffle just found. 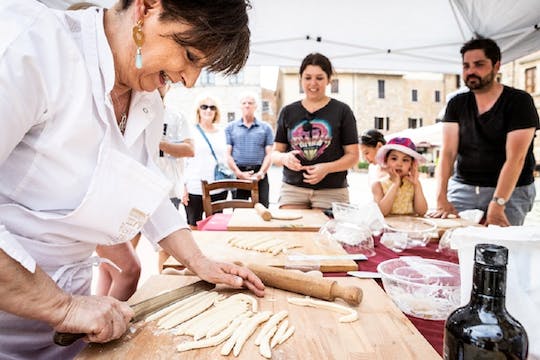 Tuscan cooking class at the farm in Valdichiana Senese

Enjoy a traditional cooking class in authentic Tuscan style, learn how to prepare bruschetta and croutons, pici pasta and a homemade dessert and then taste your creations! Visit the local market with the Cesarina, immerse yourself in a cooking class and learn the secrets of the most famous dishes of Arezzo cuisine!