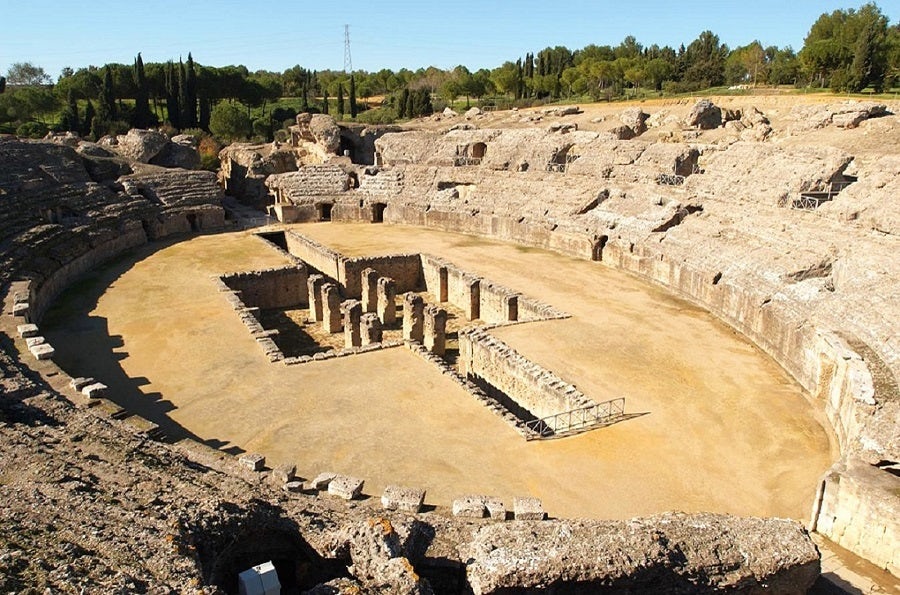 A guided tour of Game of Thrones 7th and 8th season filming locations. You can get a taste of Khaleesi's Dragonpit as you walk through the amphitheater arena, and discover the birthplace of Hadrian and Trajan, two famous emperors of the Roman Empire. Discover the archaeological ensemble of Italica (Conjunto Arqueológico de Itálica in Santiponce) on this tour of sites used as sets on the HBO TV series Game of Thrones. You will learn about the history of this Roman city as you follow in the footsteps of all your favorite characters.

Your guide will meet you at the main entrance of the ancient city. From here, you will have a short introduction to the history of this legendary and old city, visiting some of the Domus (houses) where the Roman citizens used to live 2,000 years ago. Italica also has one of the best collections of mosaics in Spain.

The Roman Amphitheater is the greatest building in this complex and is the most famous filming location visited on this tour. Who could have imagined that twenty centuries after its creation, huge dragons would be flying over the ruins while Jon Snow, Daenerys, Cersei, and a dozen other characters met to hash out their differences in the face of the greater enemy?

What to remember
Read more
When
Read more
Provider
Naturanda Turismo Ambiental S.L.
Booking fee
Good news! No extra fees are applied to this booking.
Cancellation policy
Receive a 100 % refund if you cancel up to 2 days before the activity begins. If you cancel up to a day before, you can still receive a 50 % refund. 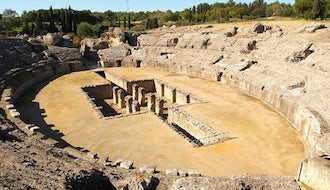 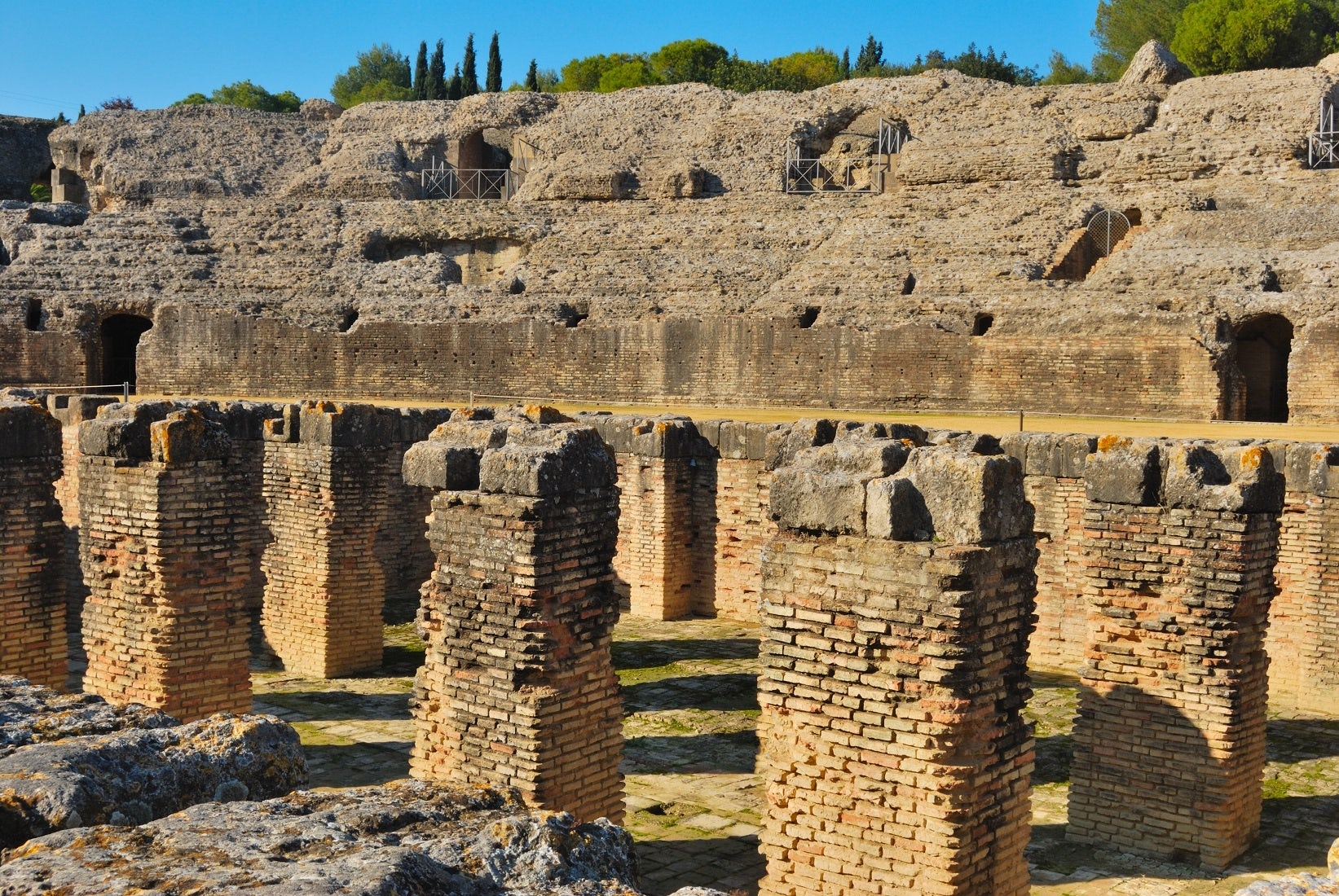 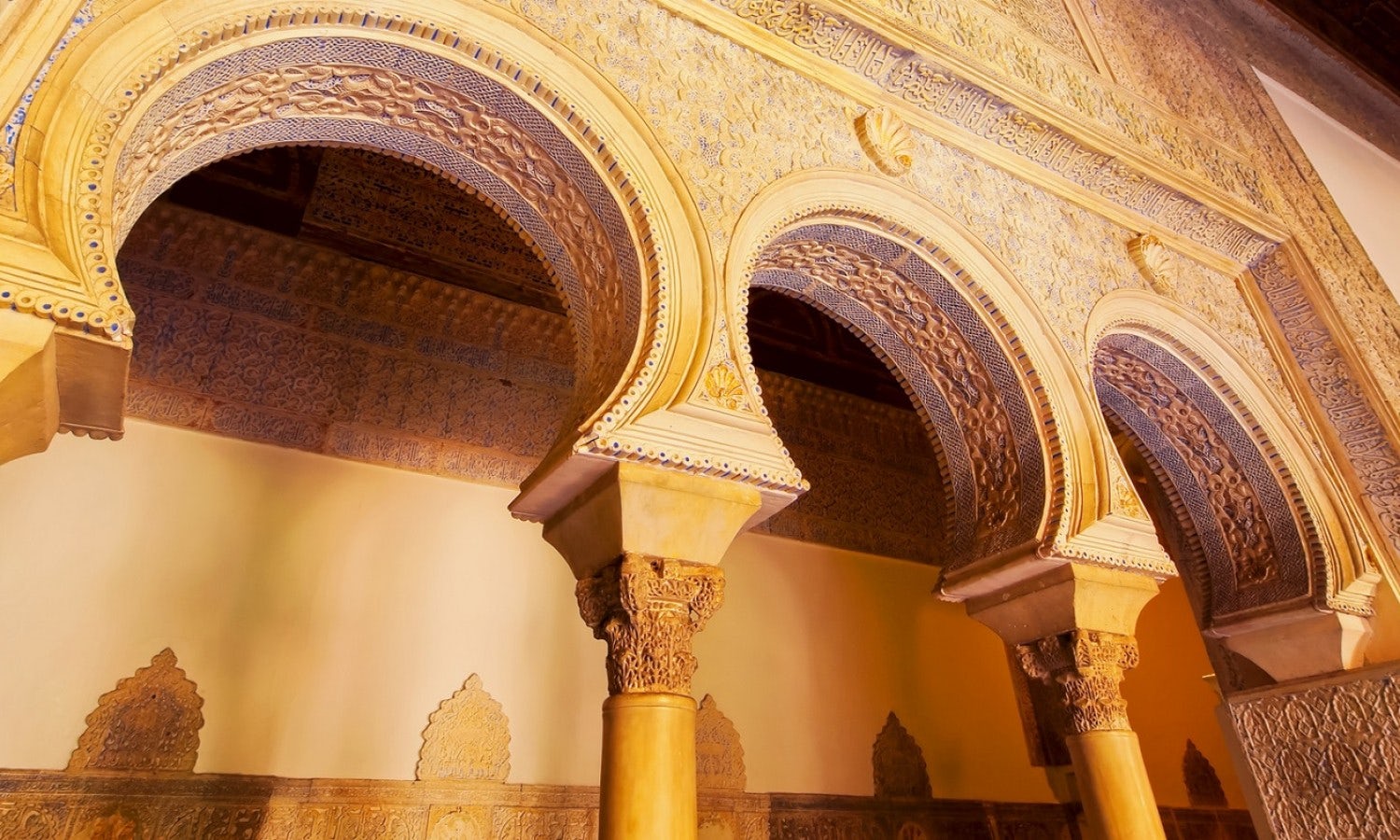 Discover two of the most charming places of Seville and learn the legends of its main monuments. You... 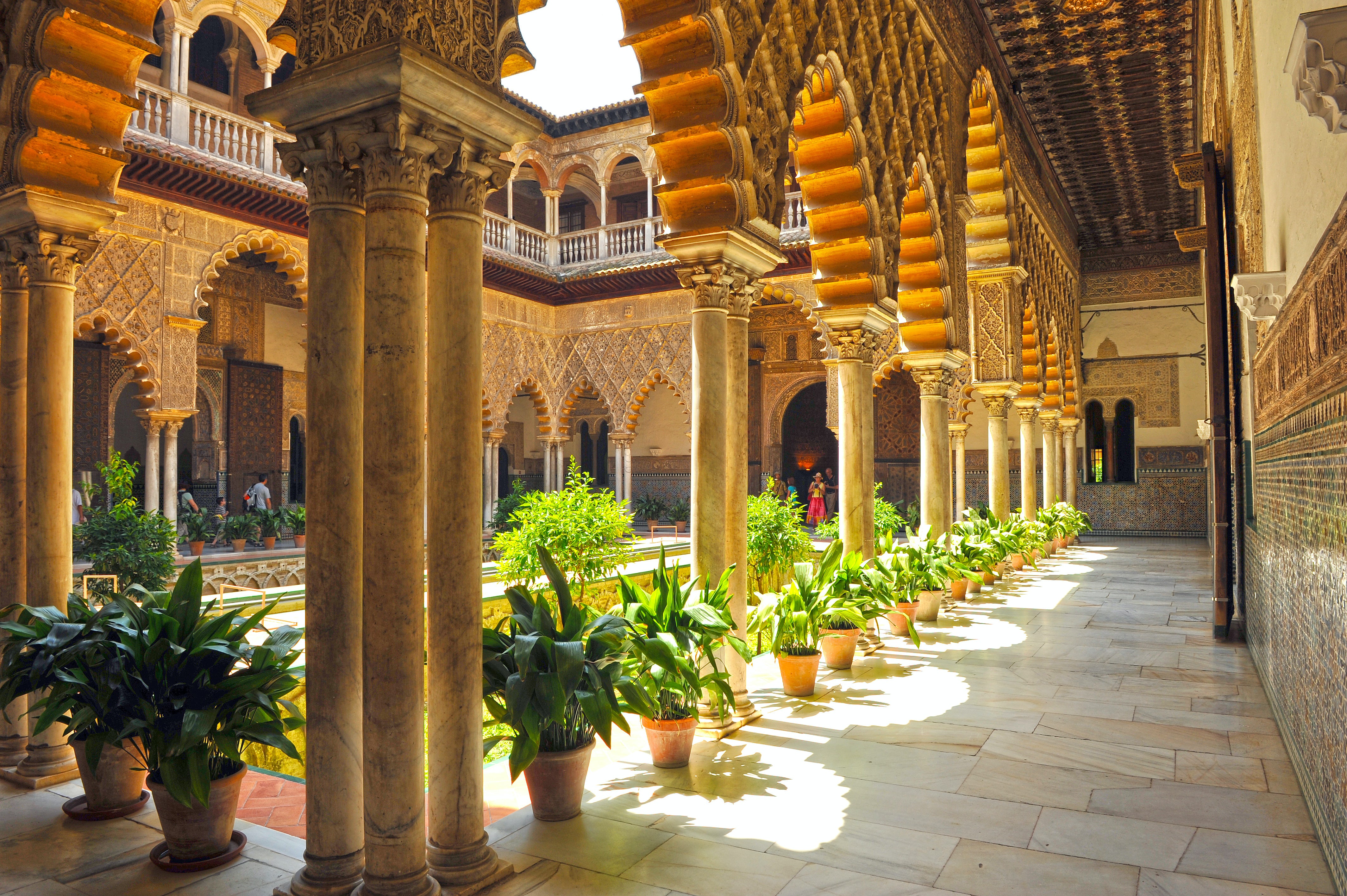 Enjoy a guided tour of the Royal Alcázar of Seville and avoid the long lines at the entrance.This in...

A walk around the Alhambra, declared a World Heritage by UNESCO, is a required activity for every vi... 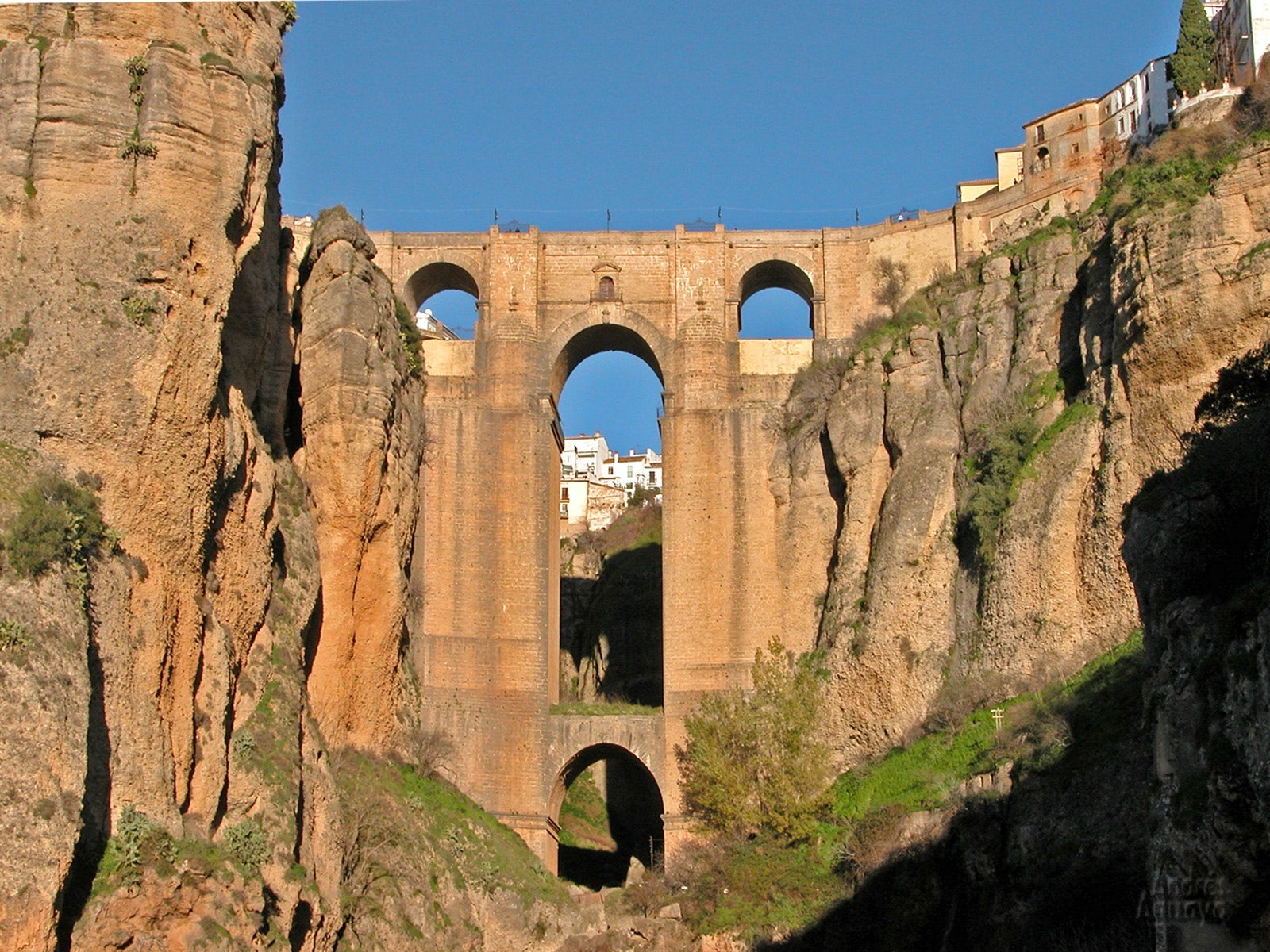 Day trip to Ronda and Andalusia white villages from Seville

Your local guide will transport you to Ronda, one of the oldest towns in Spain with its origins in P... 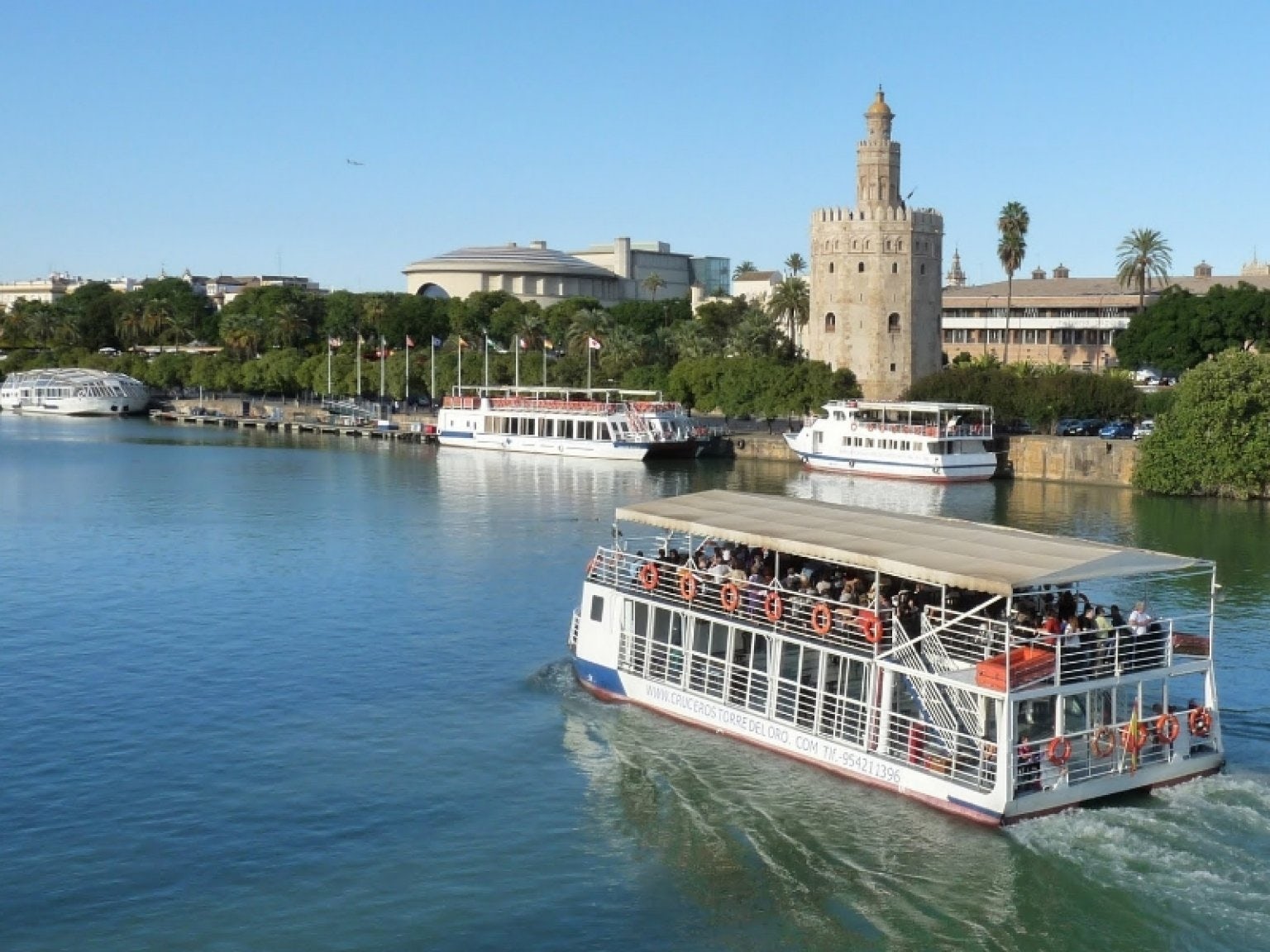 Visit Seville from a unique position and enjoy privileged views. You will have views from the Guadal... 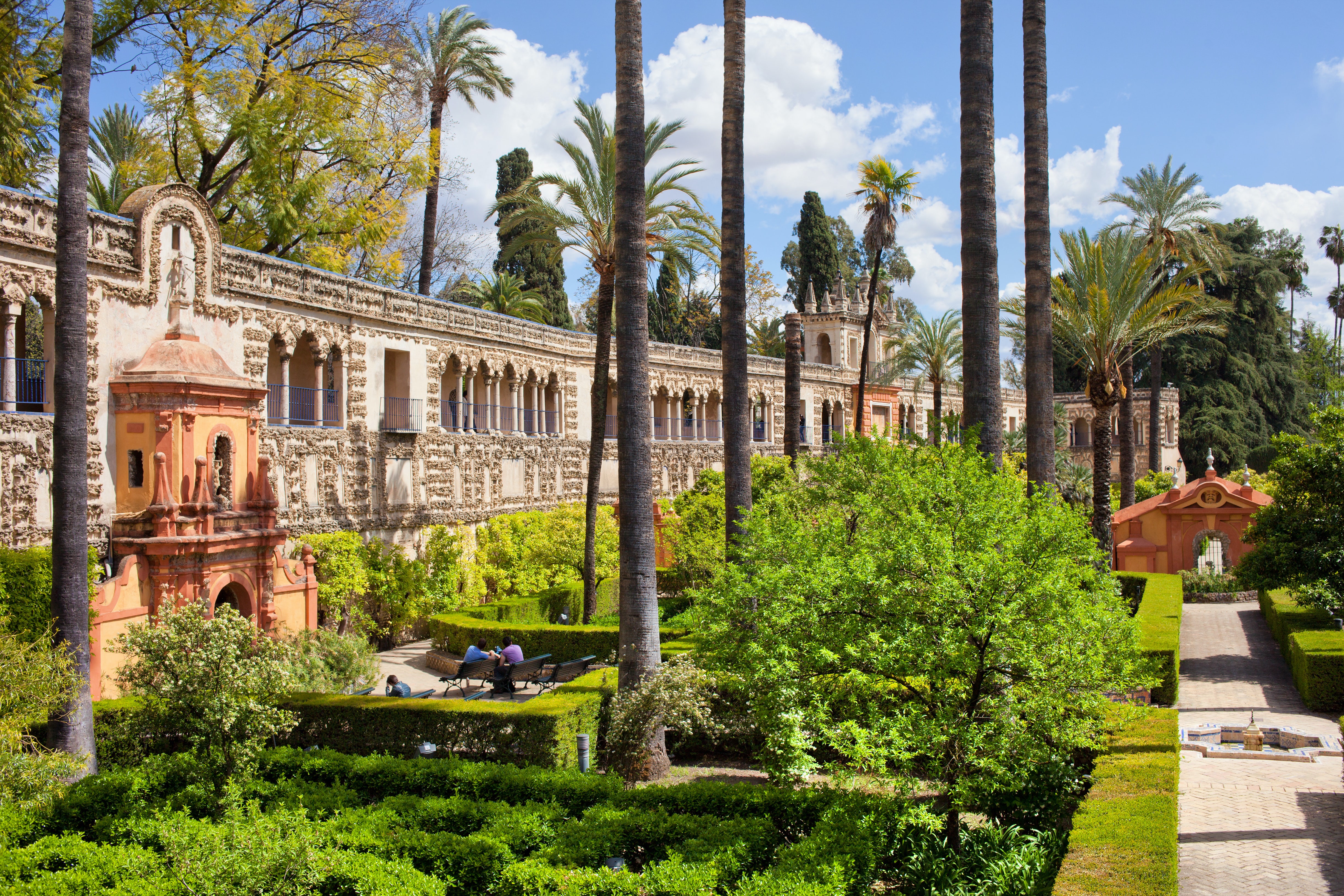 Discover the most beautiful and incredible monument of Seville and one of the most important royal p... 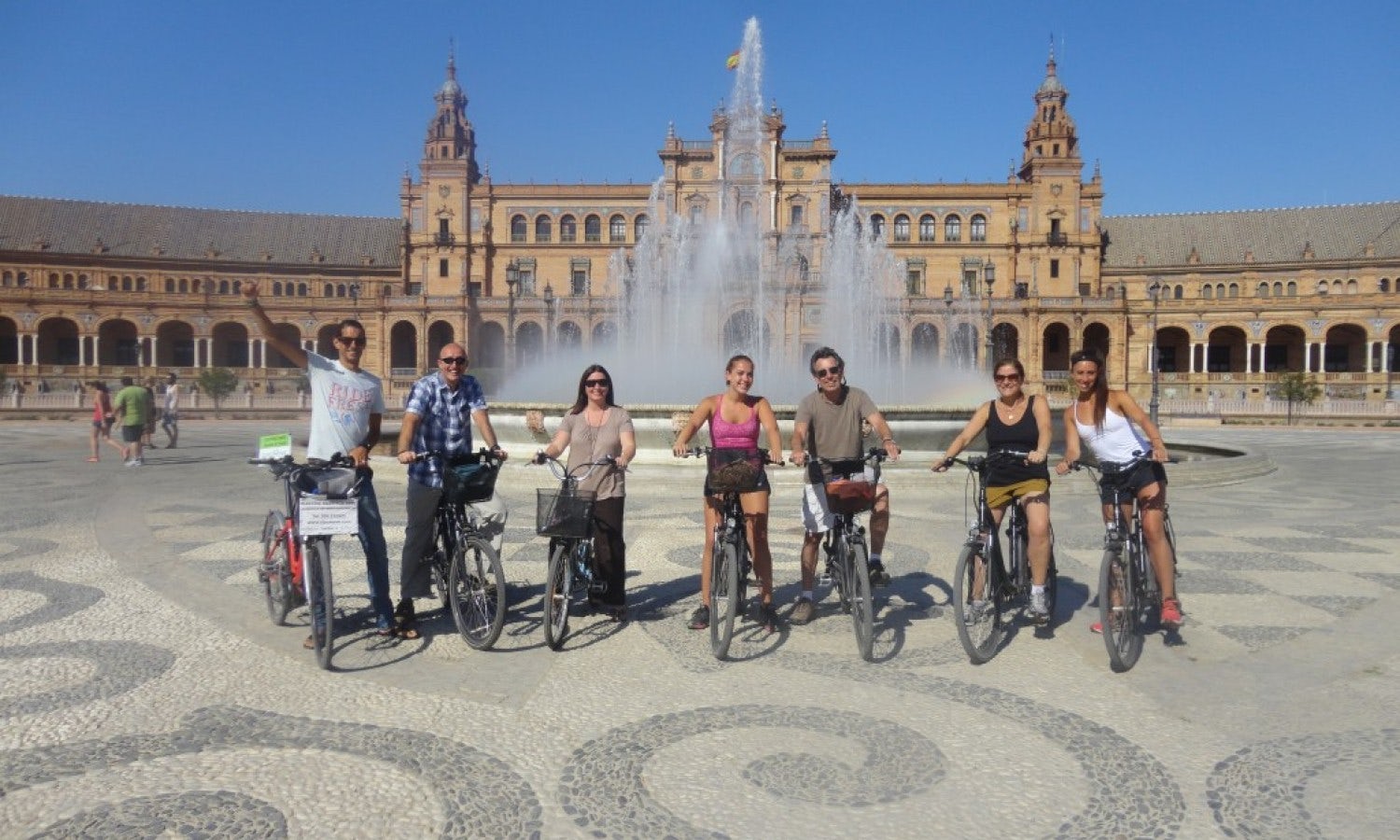 With this tour you will discover the history of the amazing city of Seville!Seville is the city of t... 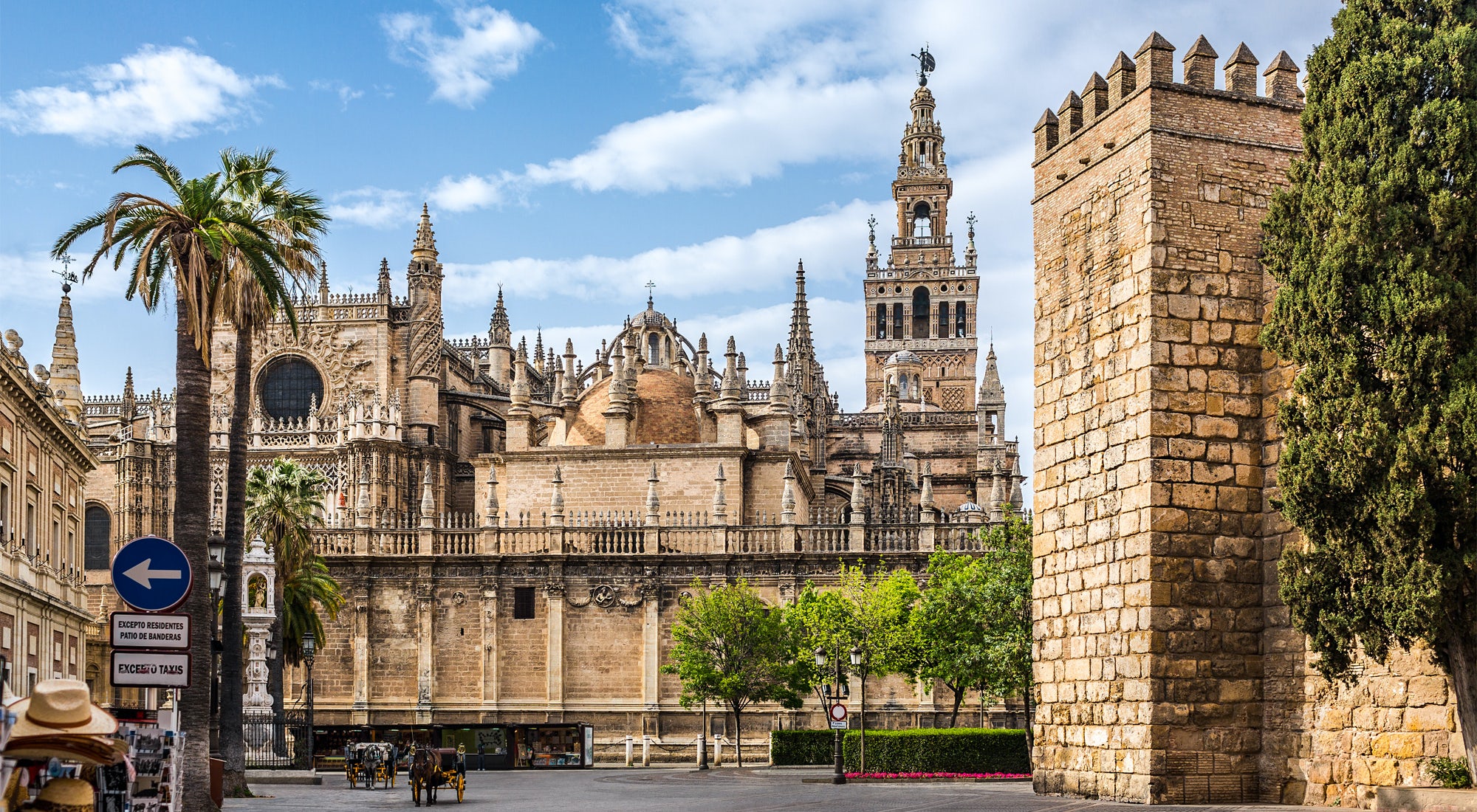 Seville Cathedral was built to demonstrate the city's wealth, as it had become a major trading cente... 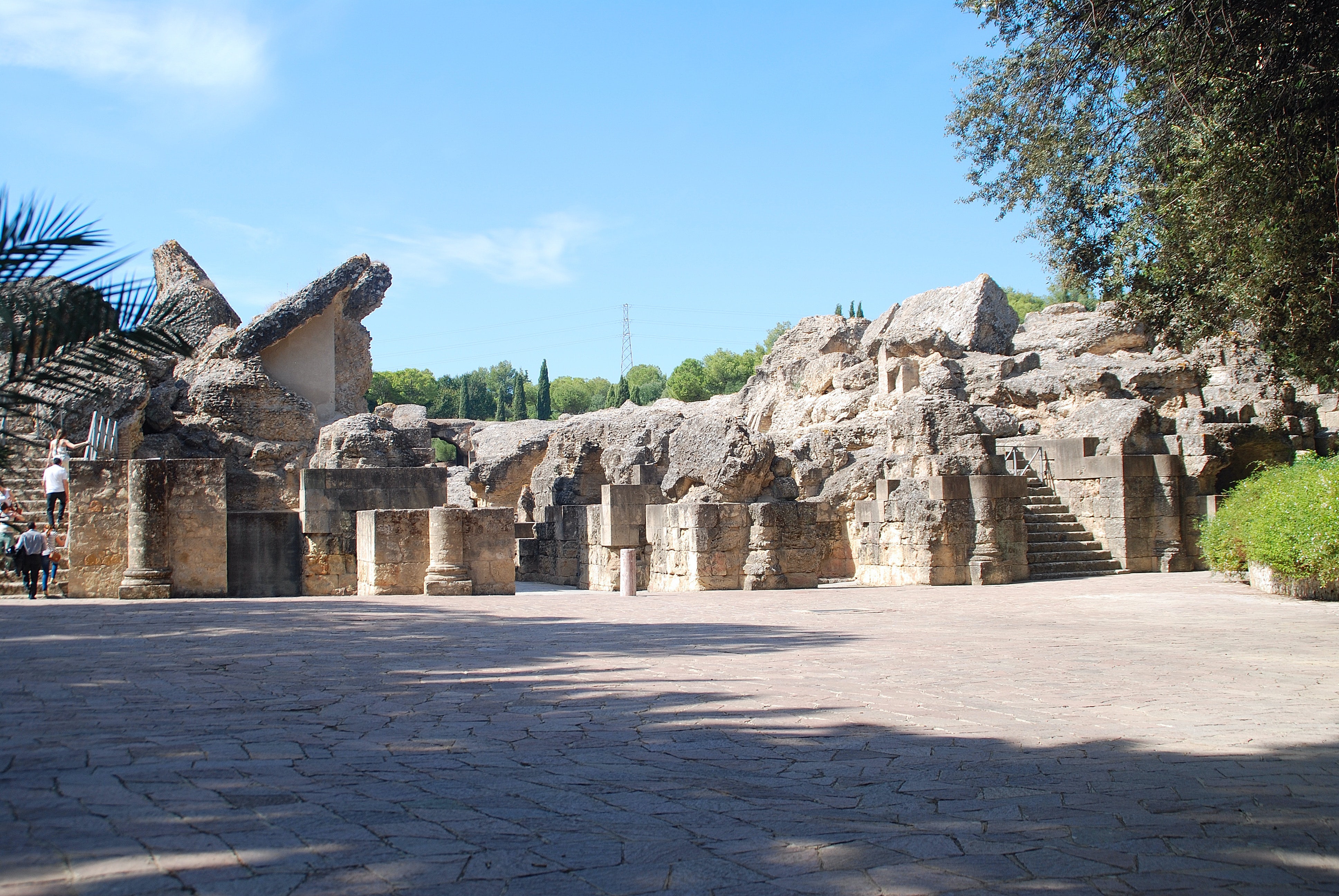