Located 50km southwest of Paris, the Château de Rambouillet was originally a fortified manor dating back to 1368. The castle became in 1783 the privat...

In the top 5 attractions for Rambouillet

Filter by:
All
Entrance Tickets 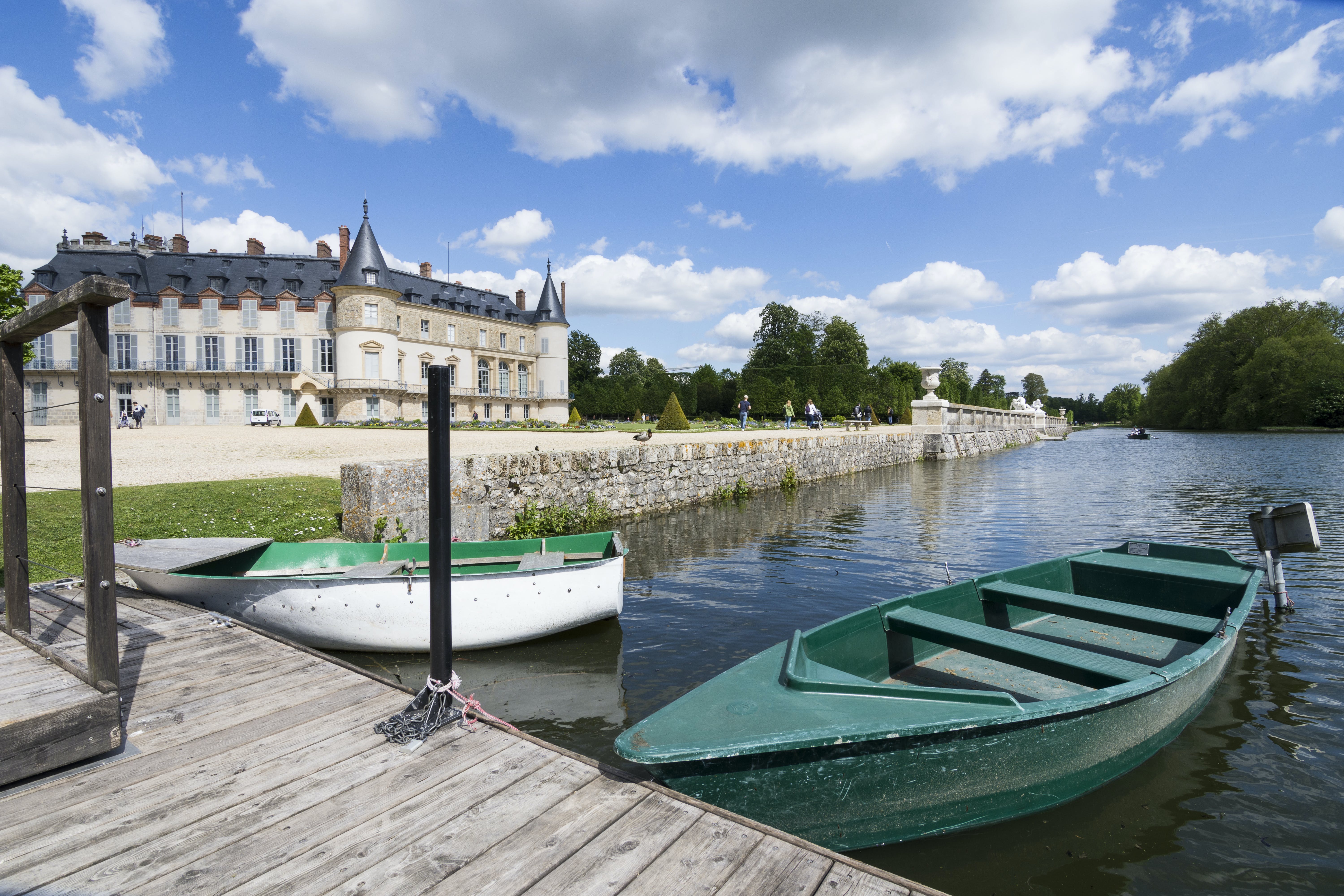 Step back in time and see how some of the greatest men in history lived visiting the Château de Rambouillet!After the death of Francis I of ...

Located 50km southwest of Paris, the Château de Rambouillet was originally a fortified manor dating back to 1368. The castle became in 1783 the private property of Louis XVI who commissioned the construction of the Laiterie de la Reine (the Queen's dairy) to induce his wife to like his new acquisition.

First confiscated during the French Revolution, the castle became during the reign of Napoleon I a government-owned property. Generations of sovereigns took possession of the Castle and its park that became the theater of royal opulence and intrigues.

Once the monarchy abolished, the Château de Rambouillet turned into the summer residence of the presidents of the French Republic. It hosted in 1975 the first G6 summit continues to be used as a venue for bilateral summits.