Although Terezín was not an extermination camp, more than 33,000 people (primarily Jews) perished within its walls during World War II and the Nazi occupation of Czechoslovakia. Still another 88,000 individuals were sent from Terezín be slaughtered farther to the east at Auschwitz and Mauthausen.

In the company of a historian, you will spend your hour drive in a private car or minivan to Terezín learning about the Nazi occupation of Czechoslovakia in March 1939 and the steady erosion of civil rights for Jews and other groups in the so-called Protectorate of Bohemia and Moravia, until the beginning of the transports that brought the Jews to the overcrowded, unhygienic conditions of the ghetto.

With careful attention to detail and historical context and sensitivity to the emotional experience of visitors, your guide will help you to move through the Small Fortress, Ghetto Museum, Magdeburg Barracks, Crematorium, Columbarium, Ceremonial Halls and Central Morgue, and a replica of an attic room. The exposition is a fairly large one so you will need six hours (including the 1 hour journey from Prague and back).

This is a private tour, the starting point will be agreed after the booking

When
Read more
Provider
Insight Cities
Booking fee
Good news! No extra fees are applied to this booking.
Cancellation policy
Unfortunately, we can't offer you a refund nor can we change or cancel your booking for this particular product, due to our partner's policy. 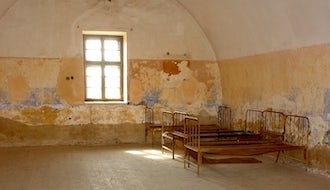 During this tour, which includes the admission tickets, a certified guide will show you Terezin Conc... Stories of Jewish Prague with a Historian

Explore the streets of Prague's Jewish ghetto and learn about the rocky history of its inhabitants o... Waiting in line to visit a clock is a paradox of wasted time folding in upon itself. Of course, when... 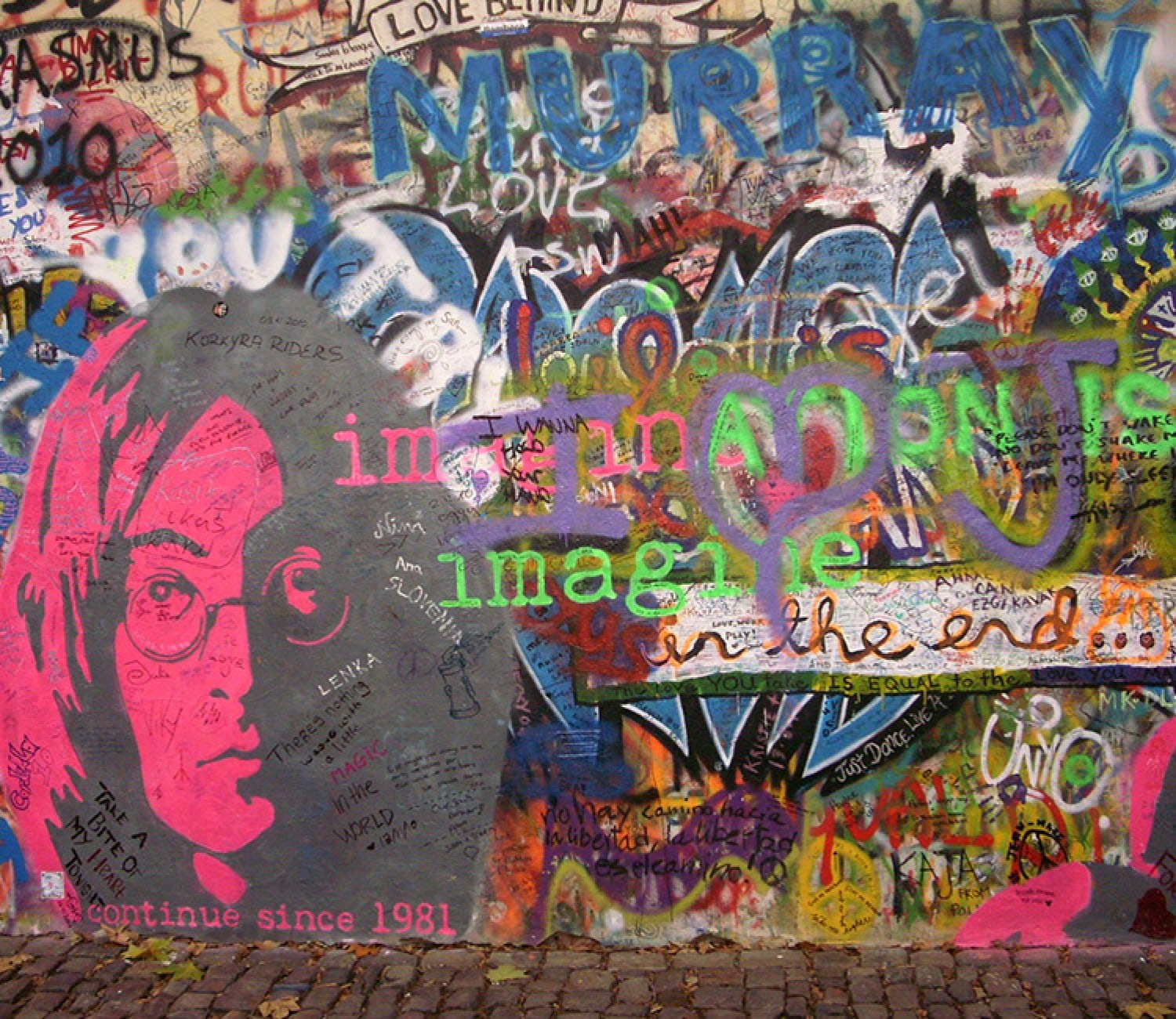 The Cold War Years - Prague under Totalitarianism Tour with a Historian

At noon on the first Wednesday of every month, Prague's air sirens are tested. The sirens and still-... Book your Prague City Pass and head straight for the entrance to Prague attractions without waiting ... 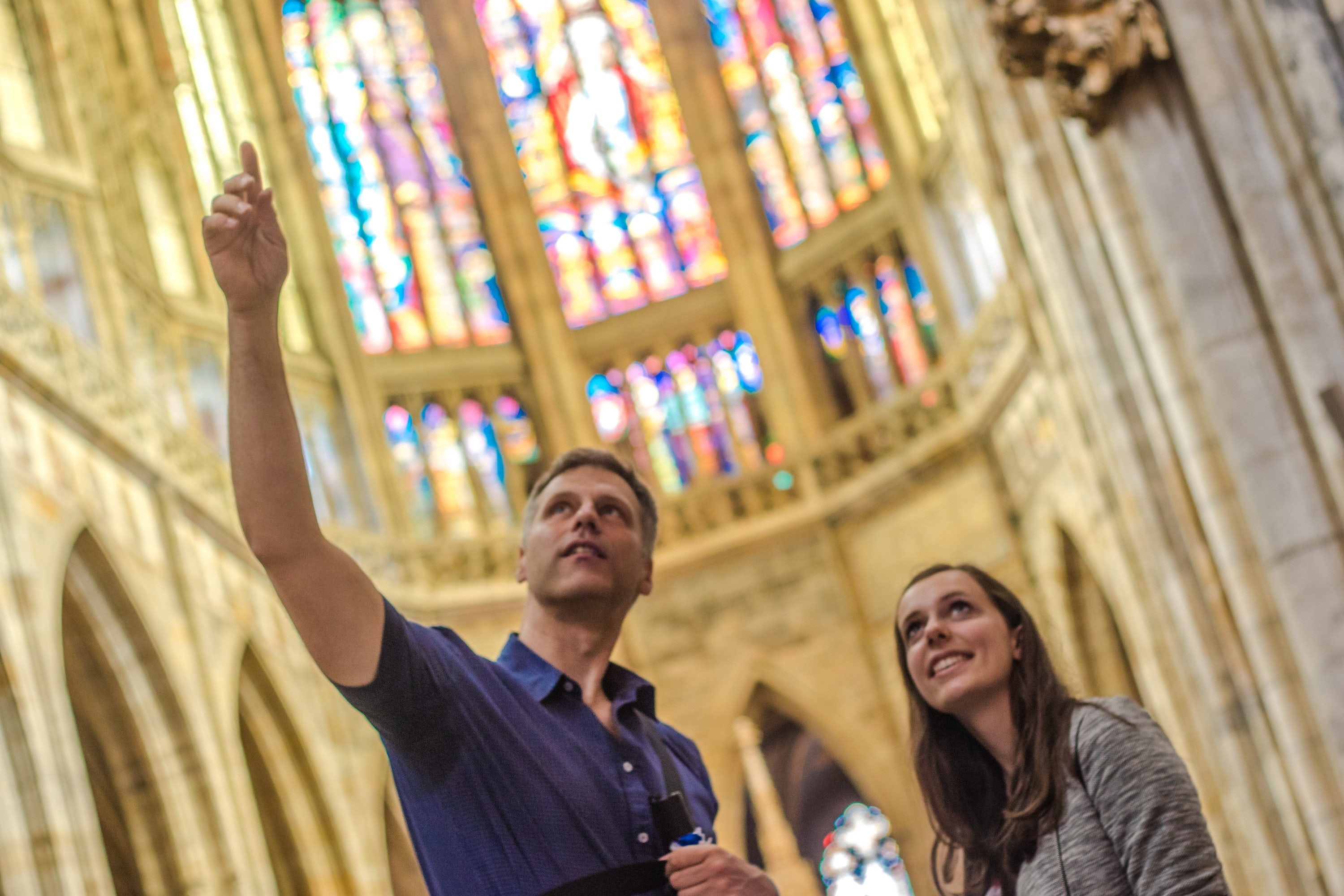 Start your 2.5-hour guided tour at the Charles Bridge, where your guide will provide a short overvie... 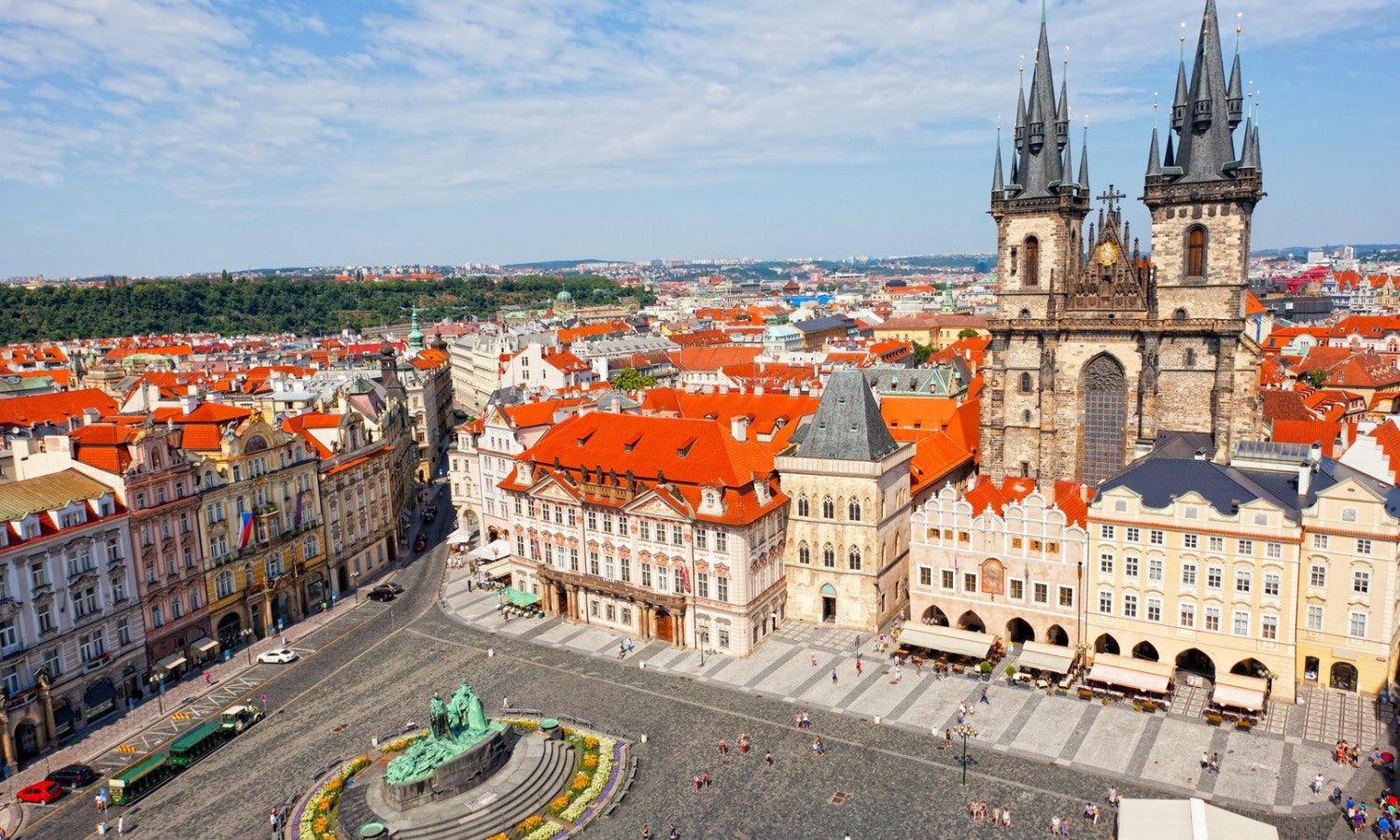 Flee the buzz of the city and take a trip into the fairytale landscape of Bohemian Switzerland with ...

Enjoy a private hiking tour through the rock formations and labyrinths of Bohemian Paradise, located...