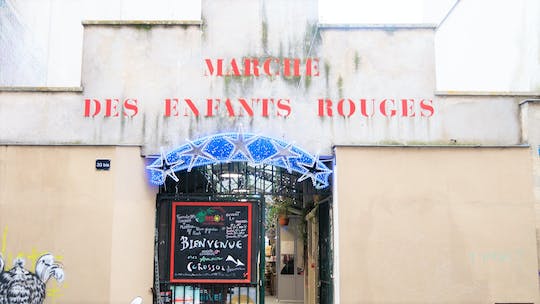 Stroll through the Marché des Enfants Rouges, located in the Marais District, for an unforgettable experience in an emblematic place in Paris.

This market was created in the 17th century and was named after an orphanage where the orphans wore red capes. It has been classified as a historic monument since 1982. The richness of this market lies in its diversity. There are well-known greengrocers and butchers but what attracts people is cuisine from the four corners of the world. Inside the market, people come for grocery shopping but also to taste cosmopolitan foods and enjoy the neighborhood. The atmosphere is colorful, joyful, and good-natured with a mix of delightful street food, guinguettes, and souks. Stop at one of the most famous stands in Paris to eat one of the best sandwiches in the capital, the Chez Alain Miam Miam. This street food master integrates a variety of fresh products. The sandwich is composed of artisanal bread slathered in olive oil, organic vegetables (candied onions, lettuce, mushrooms, tomatoes, and avocado), French origin meat (raw or cooked ham and pastrami), Spanish cold cuts (cecina), and cheese from small producers. Once assembled, the sandwich is toasted in a crêpe pan. This is truly a lunch and a place that you will never forget.

In front of the chocolate store at 28 Rue Charlot. Your guide will have a company badge or flag.

Read more
Provider
UNIVERSAL TOUR GROUP
Booking fee
Good news! No extra fees are applied to this booking.
Cancellation policy
Unfortunately, we can't offer you a refund nor can we change or cancel your booking for this particular product, due to our partner's policy.

Mobile voucher accepted
from:
$ 44
Sorry, it's sold out
Unfortunately all tickets have been sold out for this event

Undertake a tour into the heart of the mysterious and unknown side of Paris. Your guide will tell yo... 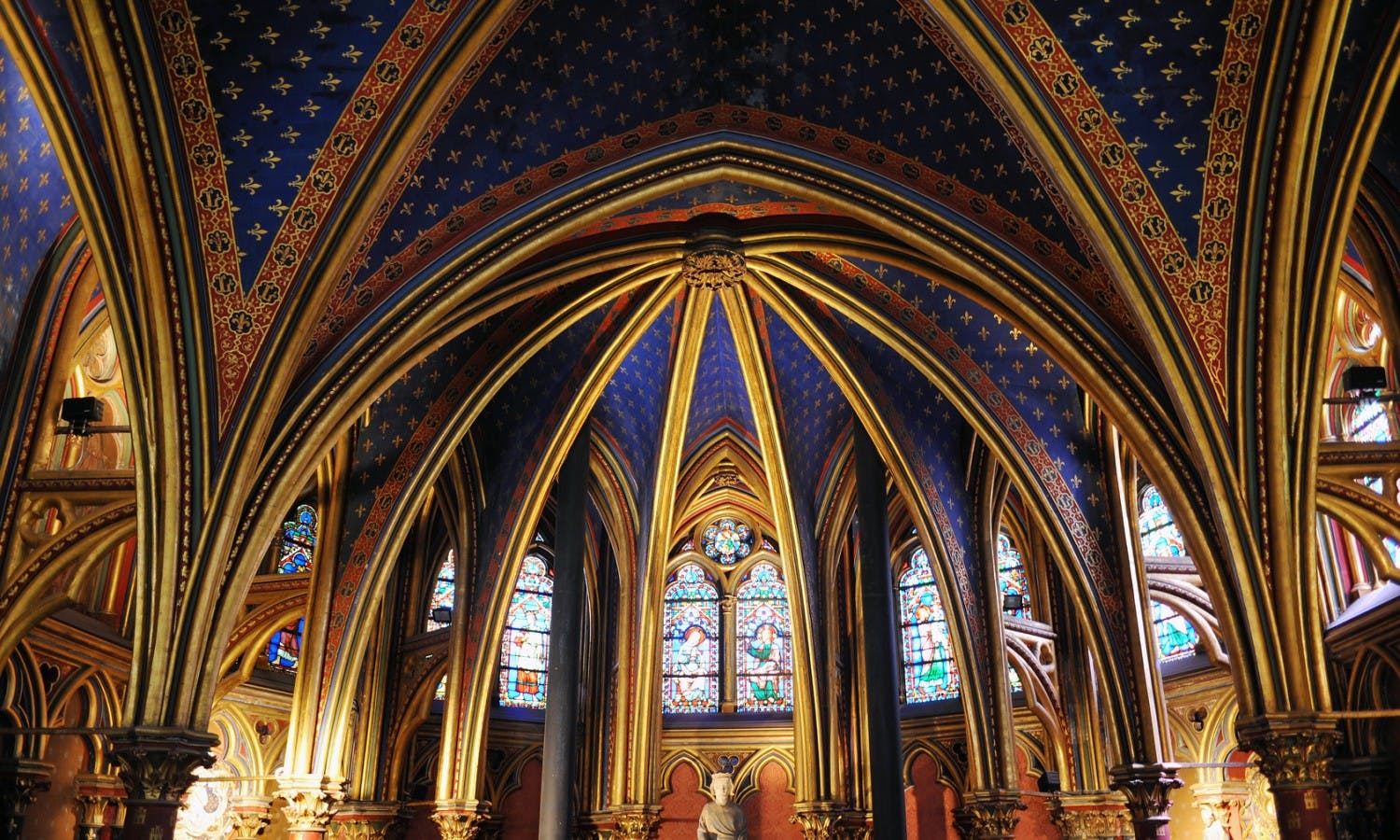 Walk the footsteps of 2,000-year old history as you explore the heart of Paris, Ile de la Cité. Sitt...

Take a trip back in time and immerse yourself in the adrenaline-filled adventure of the classic West...

Visit the best attractions of Paris in a day

Paris is a city with a lot of history and even more attractions so if you want to see the best of it...

Two birds with one stone! Pass by the most exquisit sights of Paris and enjoy a gourmet lunch on boa... 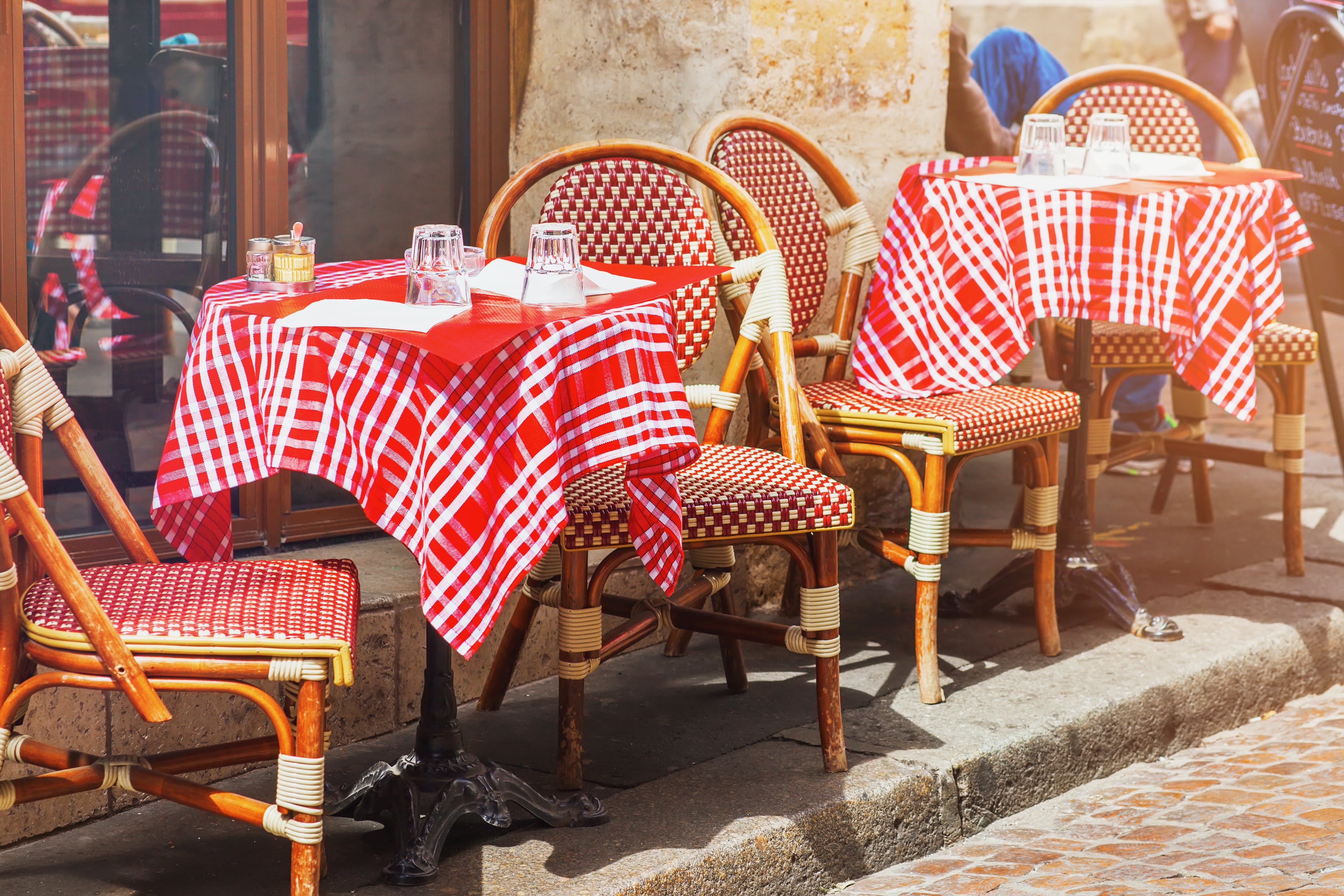