For more than 70 years Moscow was the capital of the immense Soviet empire. The streets of the city still contain remnants of the communist regime, Cold War and the fearsome Soviet strongholds that still guard Russia's young democracy.

On the Communist Moscow walking tour, you will see the infamous headquarters of the KGB also known as Lubyanka, Revolution Square and the city's last Karl Marx monument, the Bolshoi theatre and the USSR's first McDonalds.

Discover hidden chapters of the Soviet history from the Great October Revolution and Perestroika to Lenin and Gorbachev. Your expert guide will discuss the Great Terror under Stalin, the GULAG system, the secret KGB prison and day-to-day life for citizens of the Soviet Union.

Take the Red Line metro to Lubyanka and use exit 9 or 10. Your guide will meet you in the Lubyanka Square, right outside the metro station (next to the St. Regis hotel). If you prefer to walk, it's only 5 minutes from Red Square.

When
Read more
Provider
Moscow Free Tour
Booking fee
Good news! No extra fees are applied to this booking.
Cancellation policy
Receive a 100 % refund if you cancel up to 1 day before the activity begins. 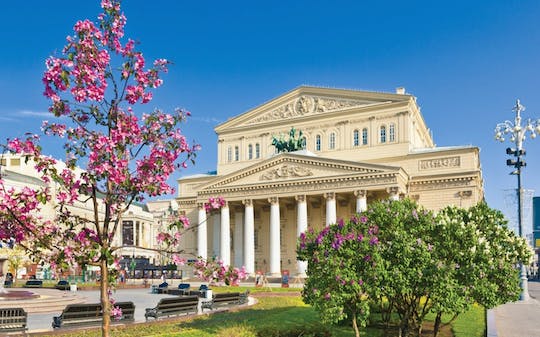 "They used to have palaces for kings, we are going to build palaces for the people," declared one of... 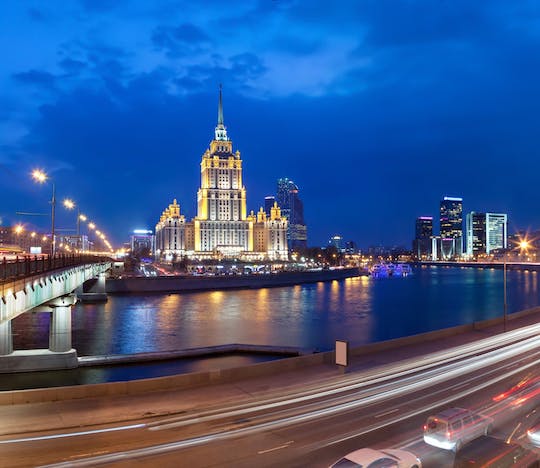 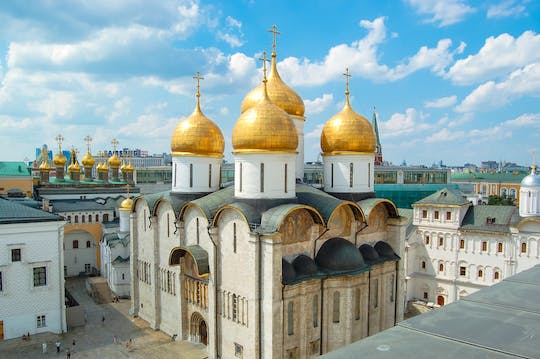 The Kremlin Cathedral Square is the unique complex dated XV-XVI centuries. It was originally used as... 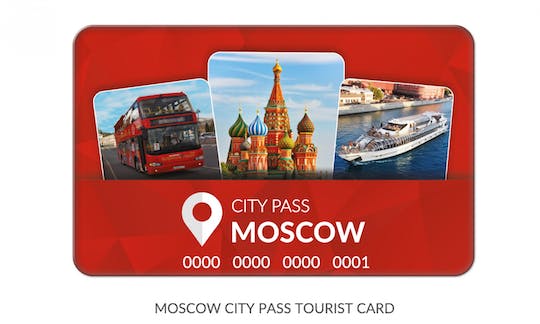 With your Moscow CityPass card, you'll save up to 70% when you visit the city's museums, sights and ... 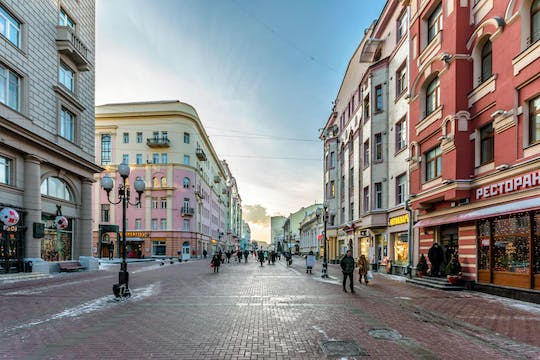 The Arbat Street in Moscow is an old pedestrian street that used to be an important trade route. Tod... 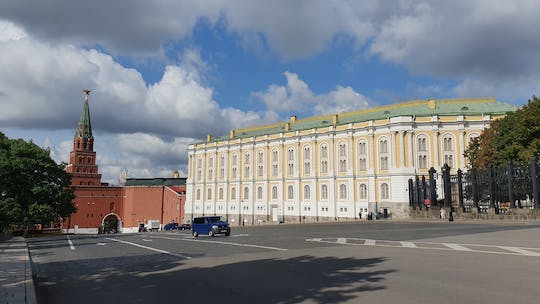 Cruise on the Moskva River

Take in all the sights as you cruise through the heart of Moscow and walk along the upper deck to ca... Join this lovely city tour, which includes walking along the major streets of Moscow and visiting to... 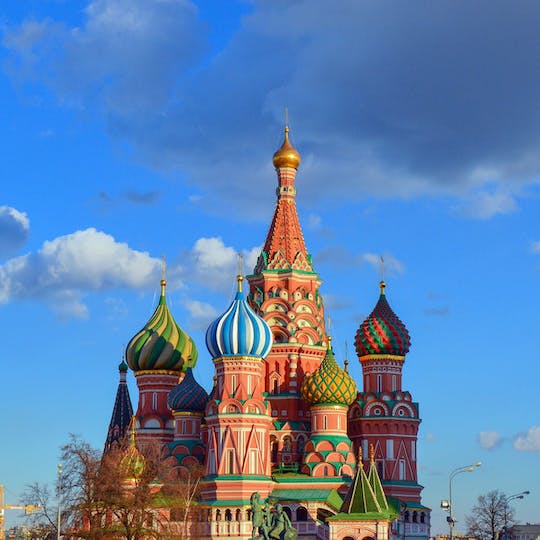 Explore the most iconic locations of Moscow on a 2-hour tour in Red Square. Enter Saint Basil's Cath... 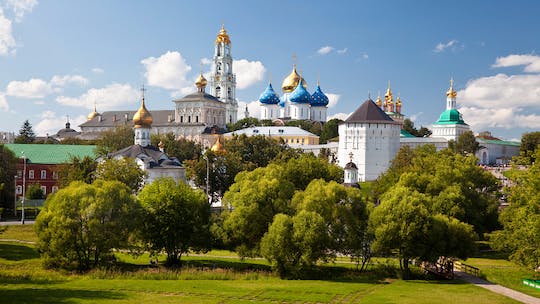 Your tour begins at an outstanding metro station, which displays the three main wars of Russia. Head...