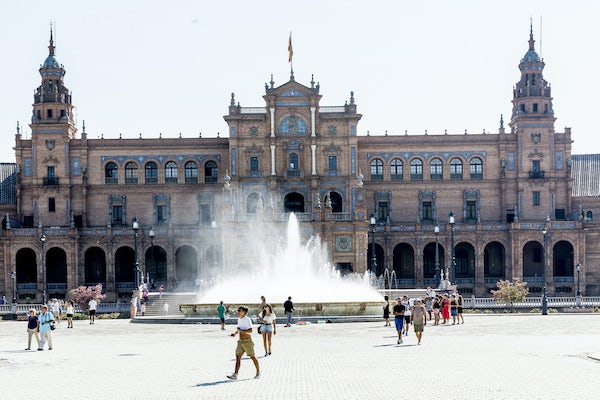 Enjoy Seville, capital of Andalusia, and its beautiful architecture influenced by the Romans, Arabs and Jews throughout history. In this tour, you will experience this warm and welcoming city. This full guided tour will take you to the historic downtown of Seville. You will start with a panoramic visit to the city: Paseo de Colon, Plaza de America, Avenida de las Palmeras, Maria Luisa Park and the Guadalquivir River. The city is situated on the banks of the latest, which divides the city into two halves: Sevilla and Triana. Afterwards, you will make a stop at Plaza de España, where you will have some free time to take beautiful photos of this marvelous area. later, you will go to the Jardines de Murillo. From there, you will wander the narrow and serpentine streets of secret and peaceful atmosphere, getting into the charming Barrio de Santa Cruz (the Jewish Quarter).

The visit continues to the splendid Cathedral of Seville. It is the third largest Catholic Church in the world after Saint Peter’s in Rome and Saint Paul’s in London. Built in the fifteenth century, it occupies the site of a former great mosque built in the late twelfth century. Finally, you will have some free time to have lunch and to discover the local gastronomy on your own. The meeting point after lunch is the famous Torre Del Oro, a thirteenth-century tower, the top of which is rumored to have once been covered in gold. At the agreed time, you will get back to Malaga through the same route. 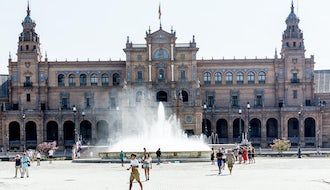 Perfect tour to discover the magical mixture of cultures in Cordoba, a city where past and modernity... Nerja and Frigiliana tour from Malaga

You will start in the morning towards Frigiliana, a beautiful and typical Andalusian village. Once t... 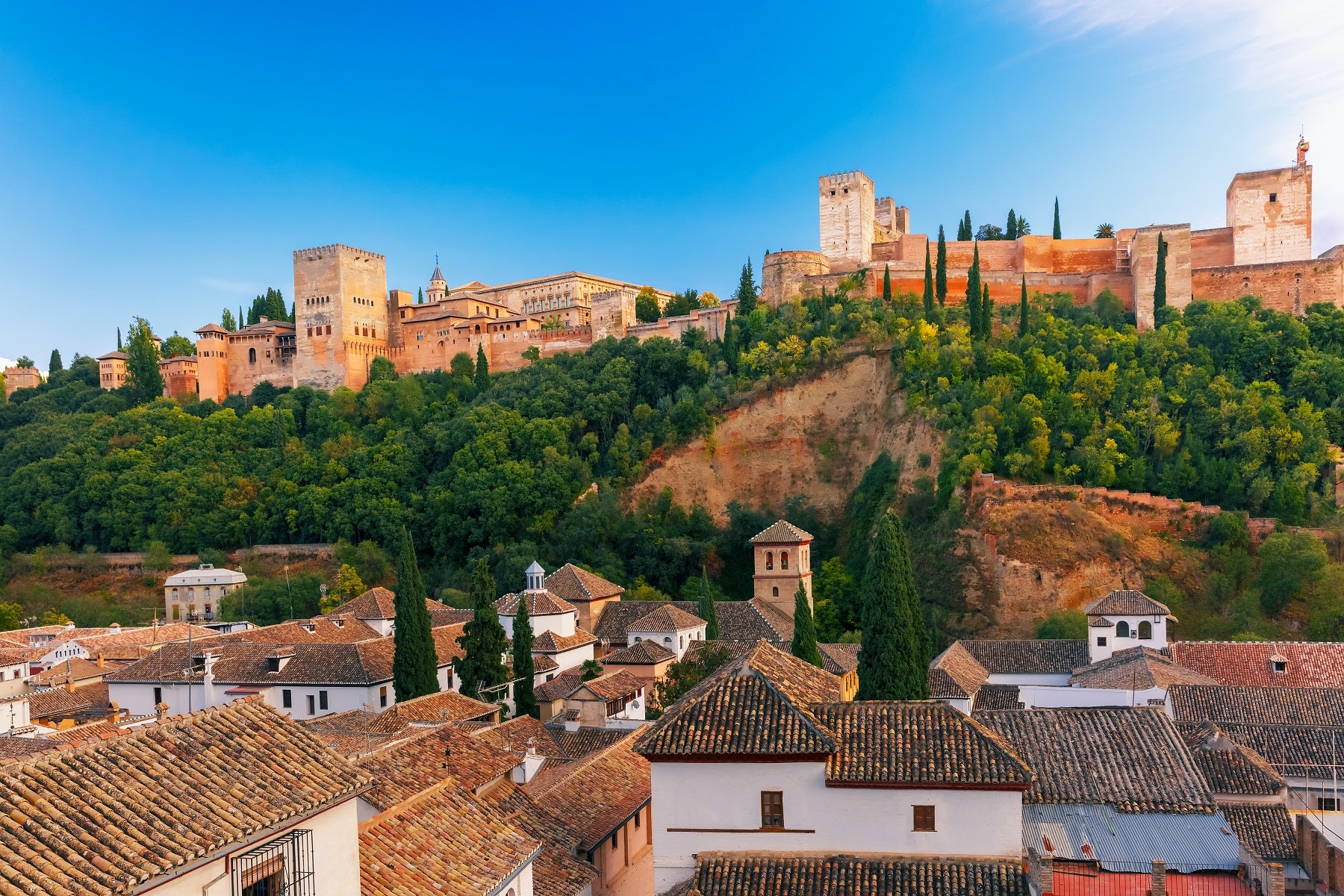 Visit the city of Granada and the Alhambra: one of the most important, beautiful, and historically p...

Complete guided visit around the city of Málaga, perfect for those who want to know the story of the... 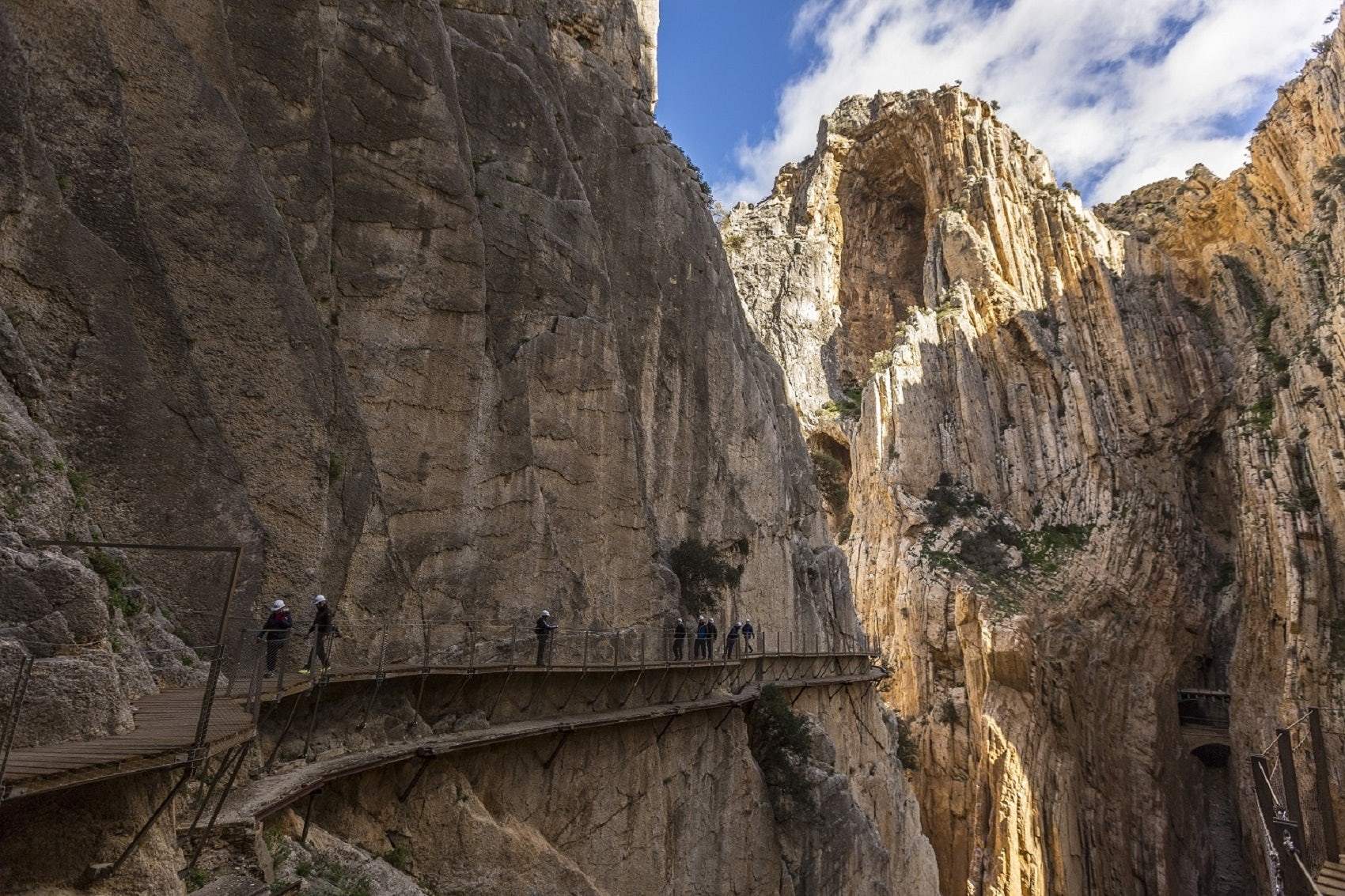 If you are looking for an amazing experience along with spectacular views, visit the breathtaking pa... 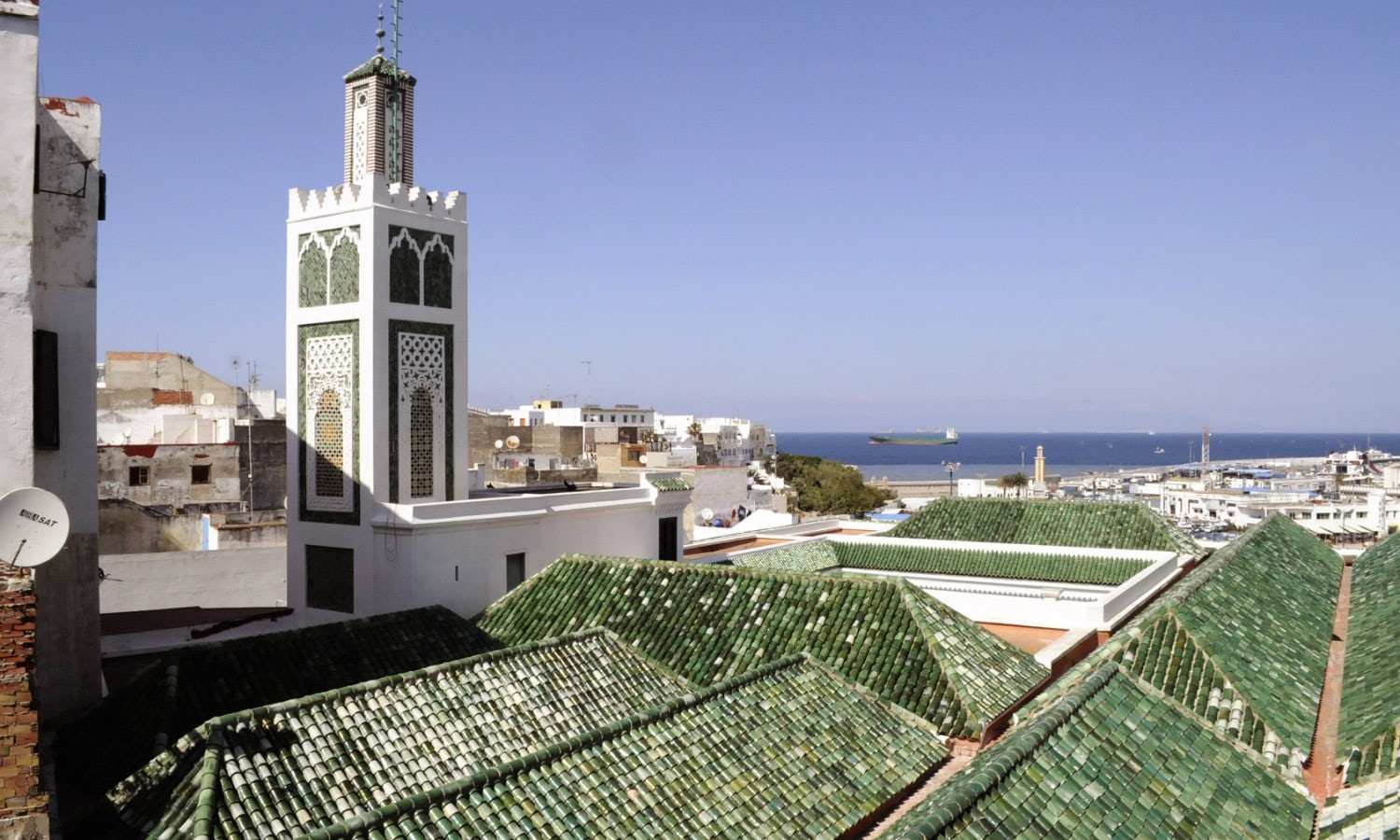 After being picked up from your hotel or meeting point, we will start our coach journey from the Cos... 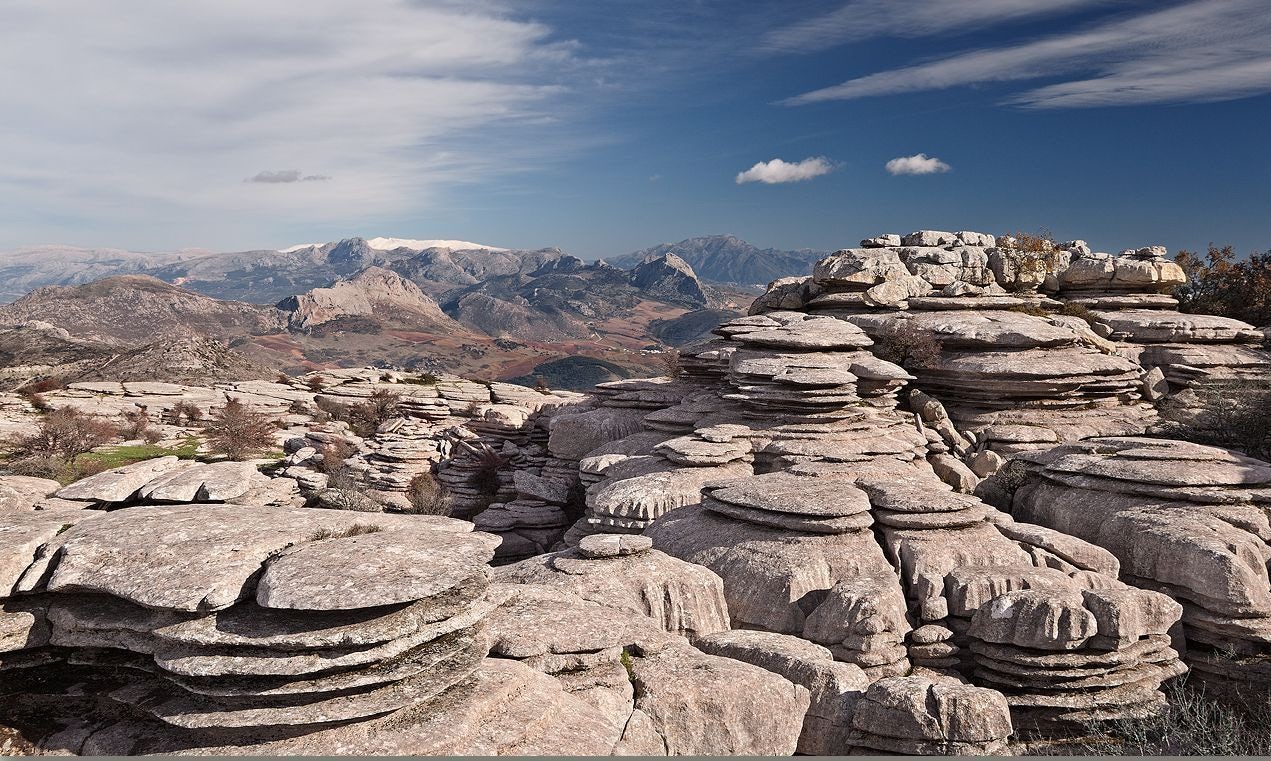 Private trekking to El Torcal from Marbella or Malaga

With its peculiar stacked rocks and knobbly karst towers, the otherworldly landscape of El Torcal is... Visit, with total comfort, the city of Granada and the Alhambra: one of the most important, most bea... 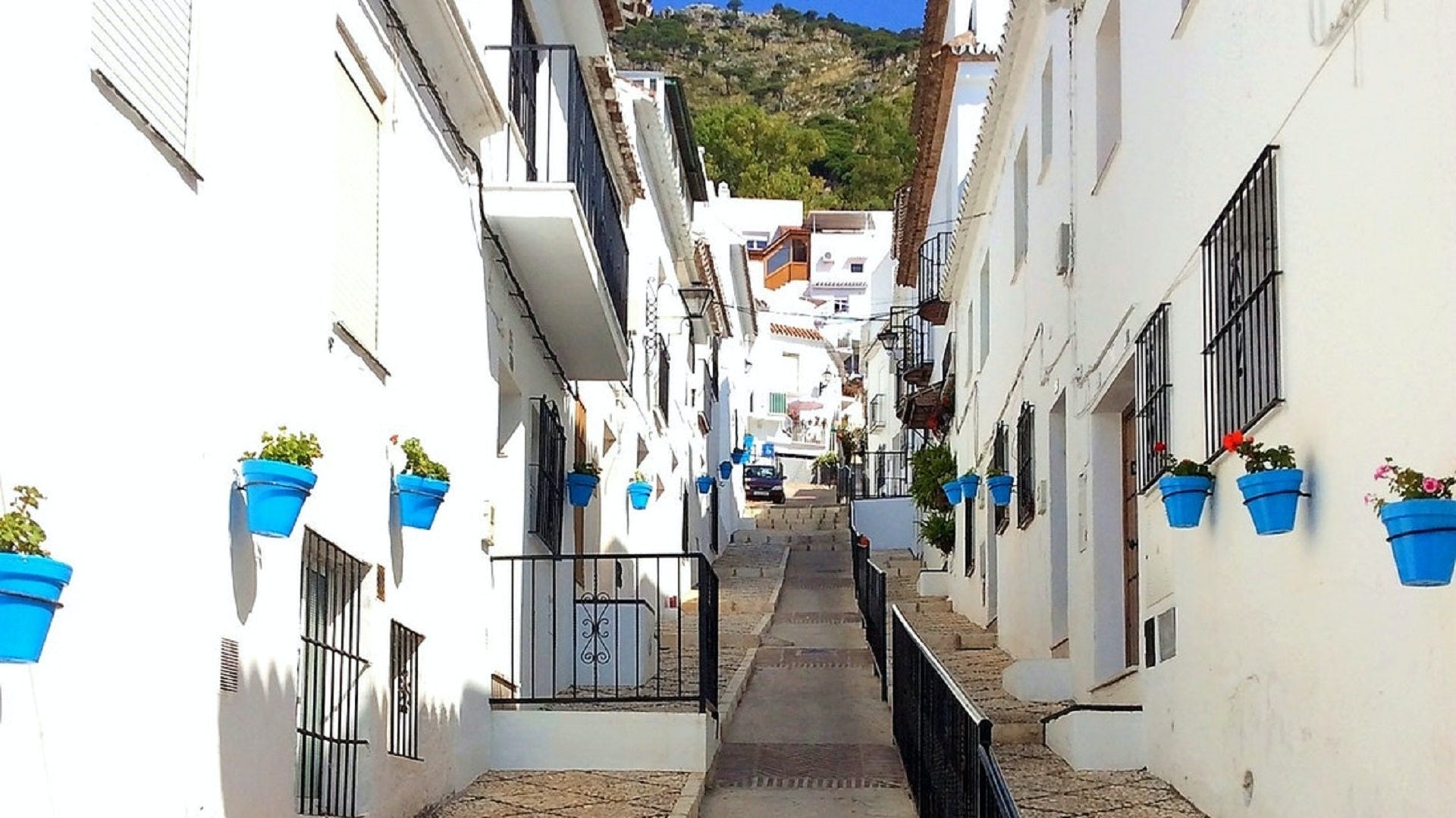 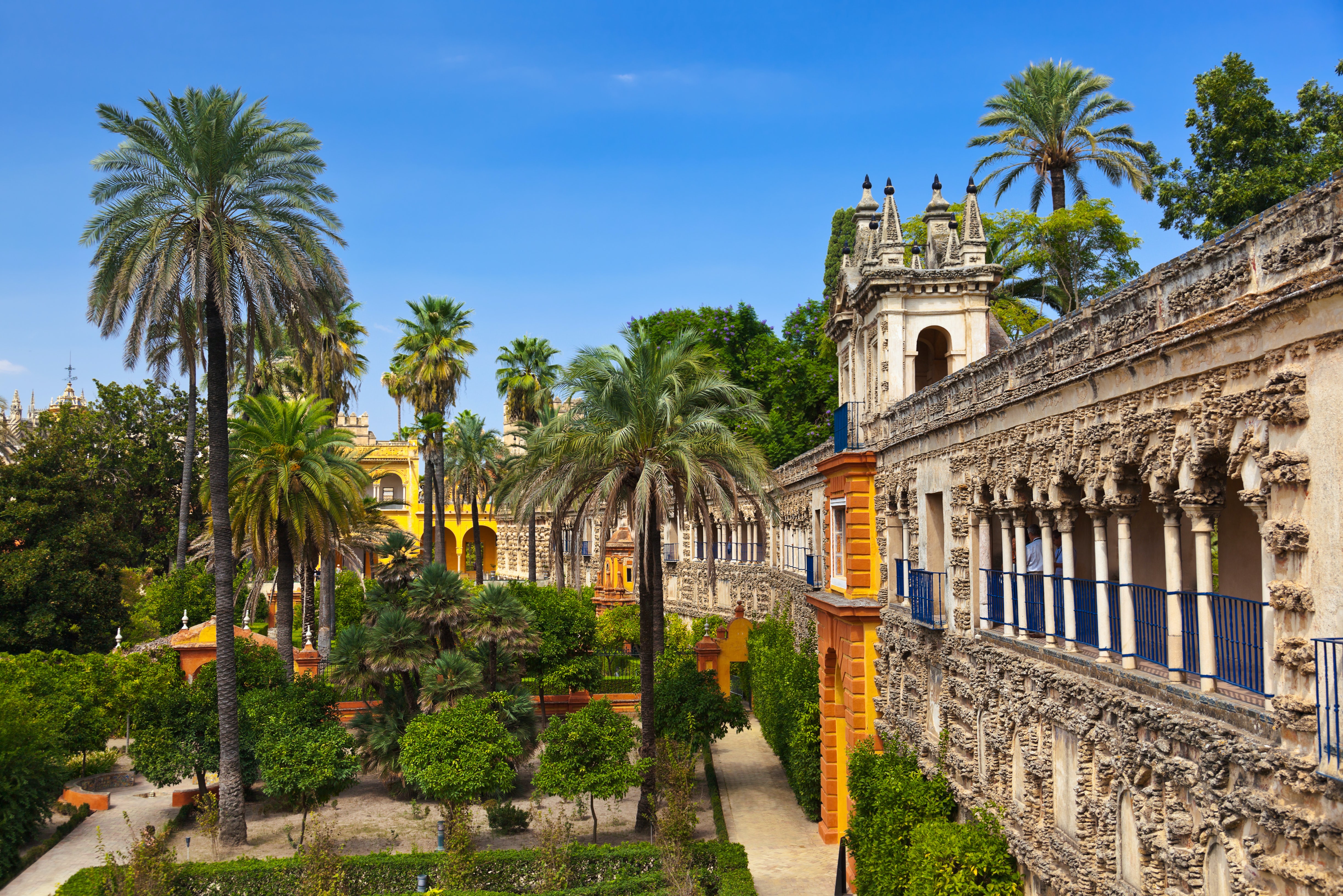 Málaga
View all experiences
from:
$ 78