After Dark with Ian Bagg

Having reached the finals of the Last Comic Standing, comedian Ian Bagg is taking to the stage at Jimmy Kimmel's Comedy Club to wow you with his talent and charisma. From kissing a fish in Newfoundland to living in a hostel in NYC to performances on some of the biggest comedy shows in the world, this Canadian has certainly earned his stripes on the comedy scene, and here's your chance to see why. Come and see this podcaster live in his show After Dark for a hilarious evening, but be warned, you'll come away with sore stomach muscles, as you'll be laughing throughout.

Your show will take place at Jimmy Kimmel’s Comedy Club at The LINQ Promenade.

What to remember
Read more
When
Read more
Provider
Indigo
Booking fee
Good news! No extra fees are applied to this booking.
Cancellation policy
Unfortunately, we can't offer you a refund nor can we change or cancel your booking for this particular product, due to our partner's policy. After Dark with Ian Bagg 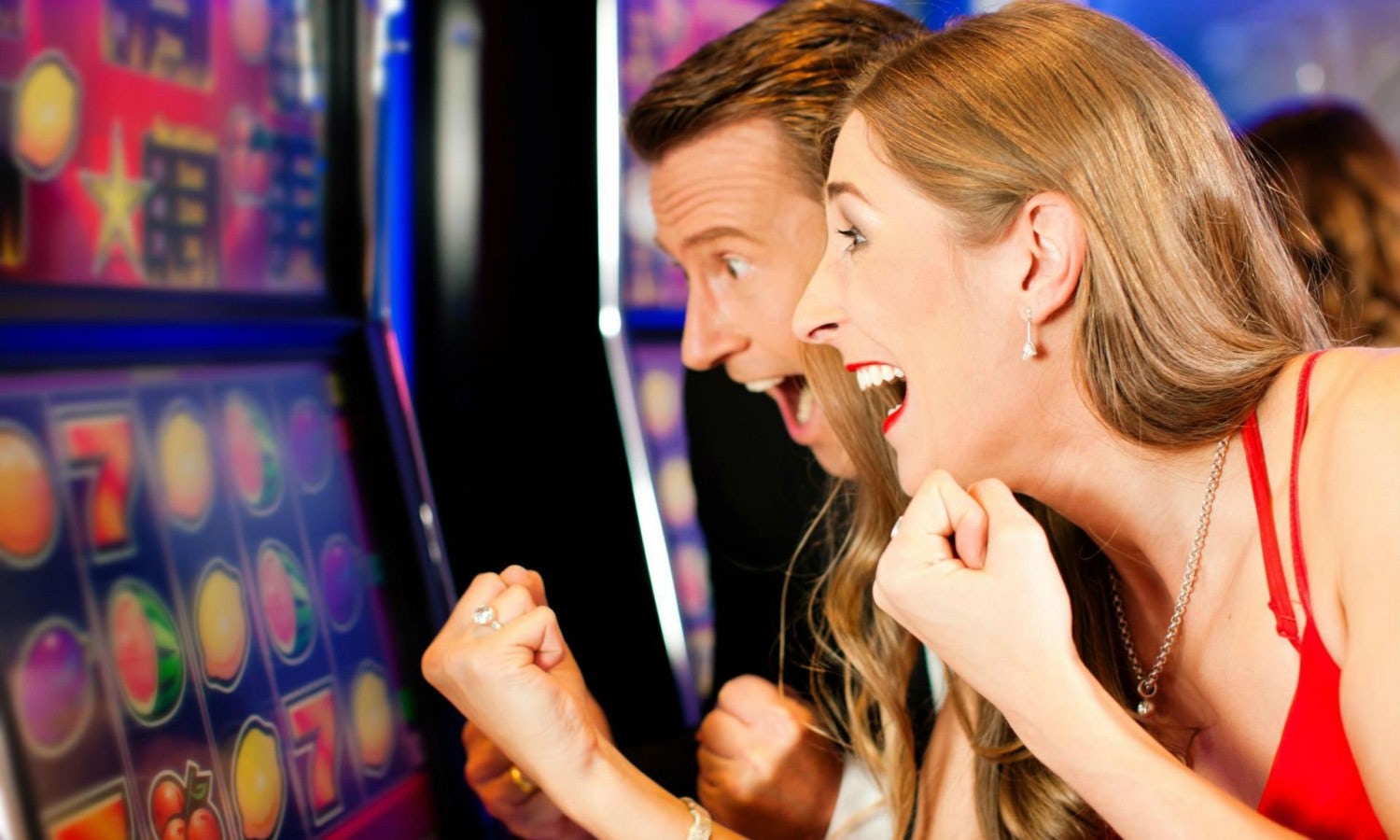 Experience Laughlin, Nevada and its casinos. You'll travel through the Eldorado Valley on the way to... 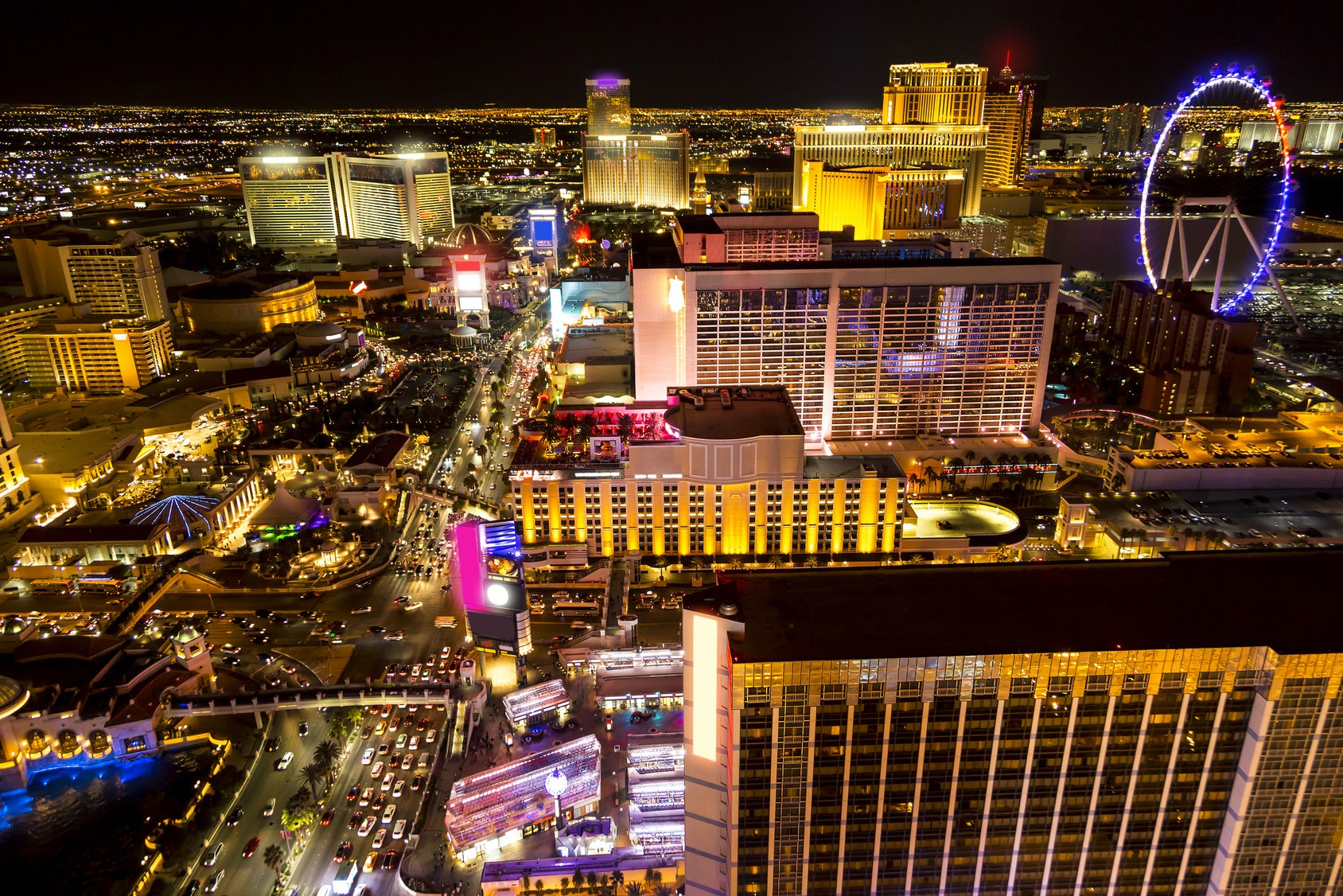 Looking to have an epic night out in Las Vegas? Join this Vegas nightclub crawl, and you’ll be treat...

Jump on the Las Vegas Monorail and connect to the glitz and glam that the city has to offer. From lu... 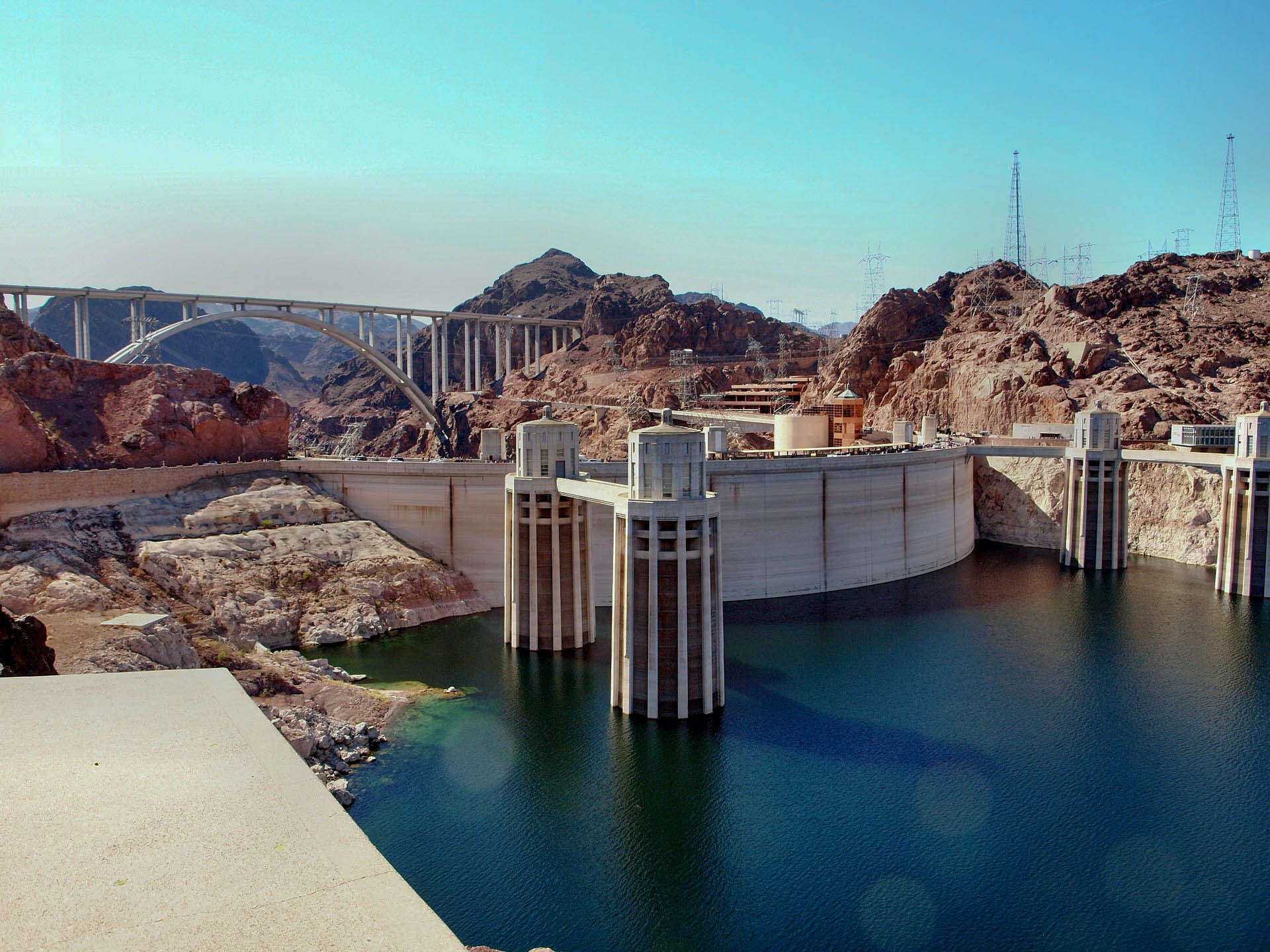 Tour the amazing spectacle that is the Hoover Dam, a National Historic Landmark on the Colorado Rive... 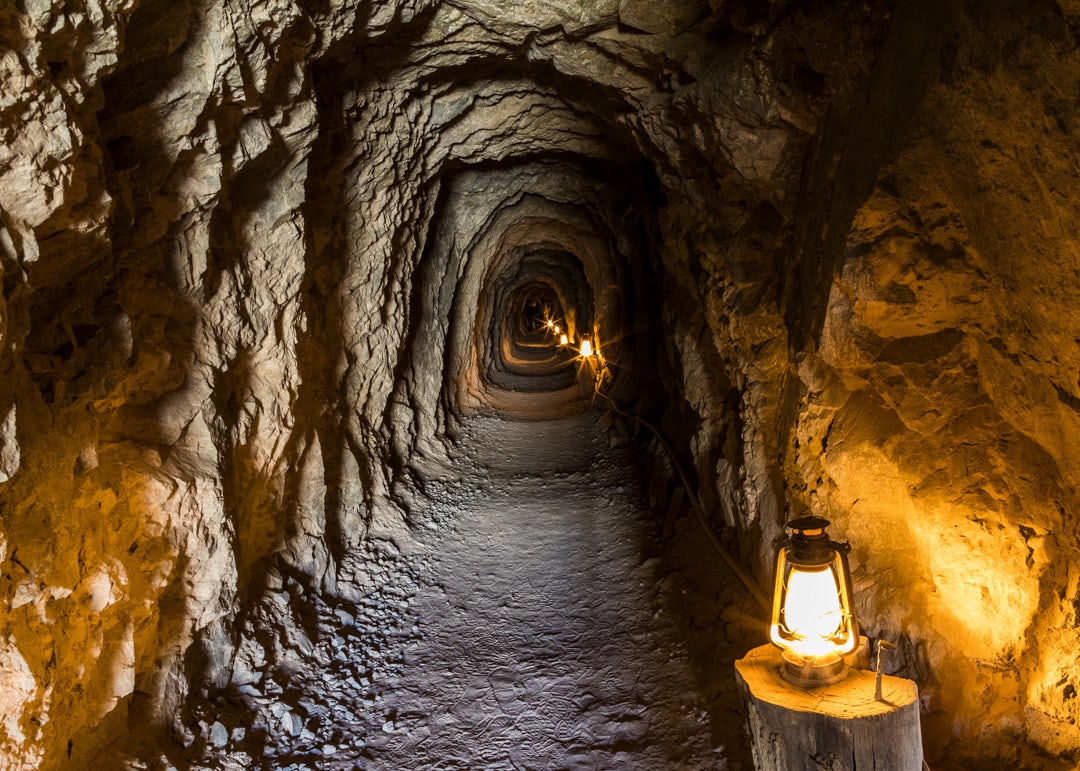 Eldorado Canyon and Techatticup Mine half day tour from Las Vegas

Head to the Hoover Dam for a quick view of the Colorado River and photo opportunity. Next, you are o...