Local touch
Do this because
What to expect

The oldest Monarchy in the world has kept the kingdom together for over a thousand years through conquest and defeat, splendor and tragedy, reformation, occupation, and democracy. To better understand the influence of the many kings and queens is best to explore the castles surrounding Copenhagen and walk through the halls telling the stories of the people in power and how the many kings have shaped the history of Denmark.

On this tour, you will travel 45 kilometers north to the town of Hillerod to enjoy a guided visit to the imposing Frederiksborg Castle, the largest Renaissance castle in northern Europe, and now part of the Danish National History Museum. The castle dates back from the 17th century and it was built as a hunting lodge surrounded by a lake and royal gardens. Important events such as coronations, weddings, international treaties have taken place here.

Then you will travel further north for a photo stop at Fredensborg Palace, the royal family’s summer residence, before arriving at Kronborg Castle, guarding the entrance to the Baltic Sea for over six hundred years. From this point the Danish king controlled the trade into the Baltic, generating revenue for the crown. This is also the place William Shakespeare choose for the tragedy of Hamlet, therefore it is best known as Hamlet’s Castle.

IMPORTANT: Please confirm the pick-up time (and place) directly with the local operator at least 48 hours before the event. You will find the contact information in the voucher after booking.

What to remember
Read more
When
Read more
Provider
ScandinavianGuides
Booking fee
Good news! No extra fees are applied to this booking.
Cancellation policy
Receive a 100 % refund if you cancel up to 1 day before the activity begins. 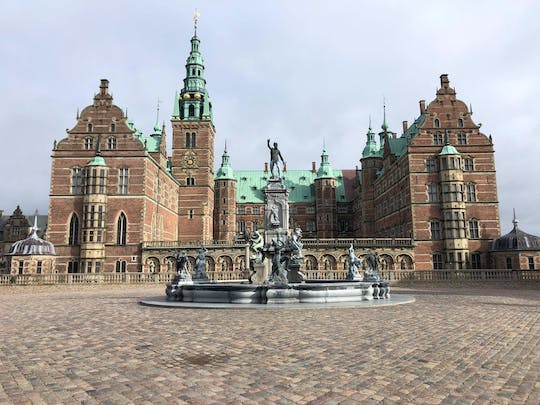 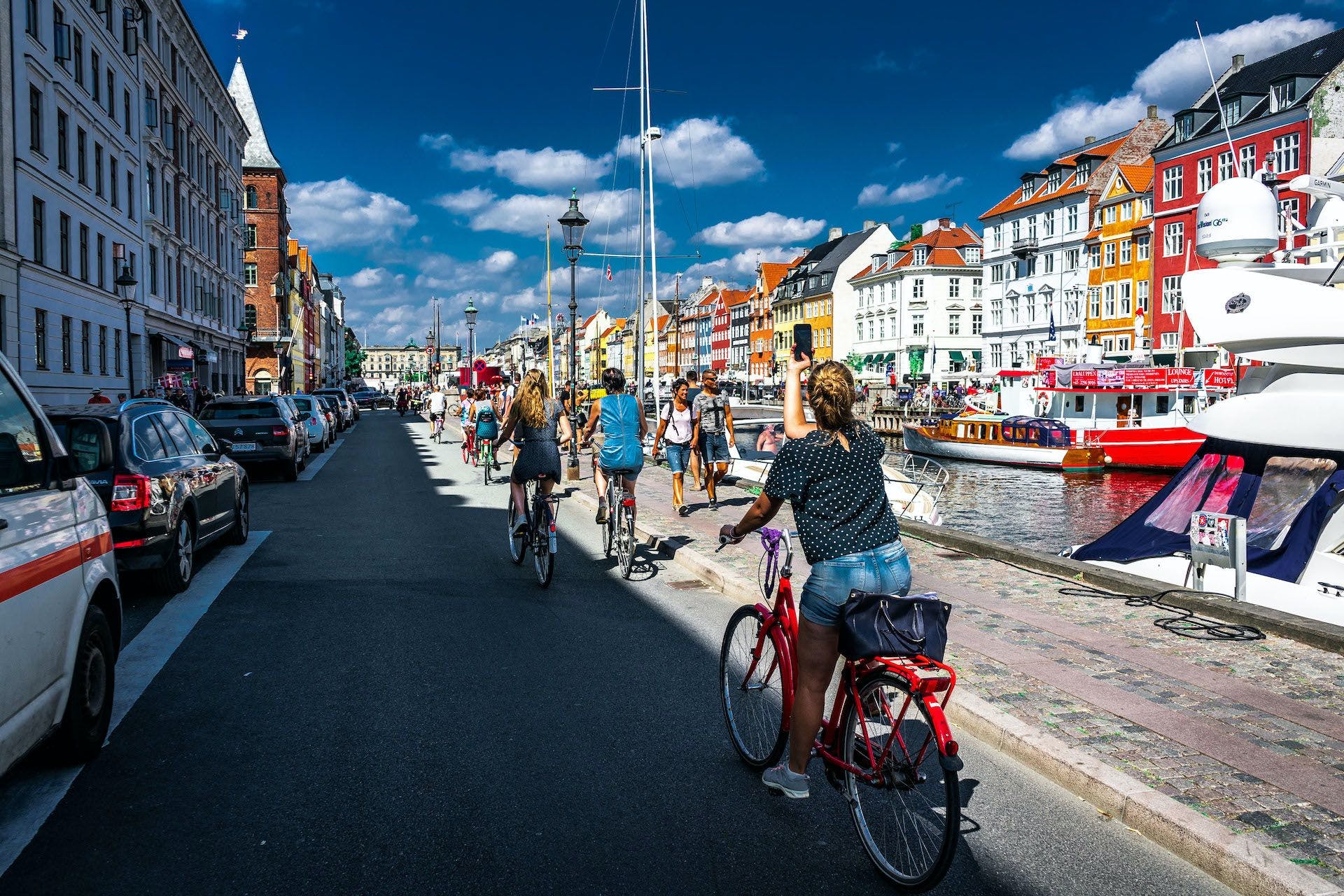 Step on your bike and follow your private guide around Copenhagen, passing the main highlights of th... 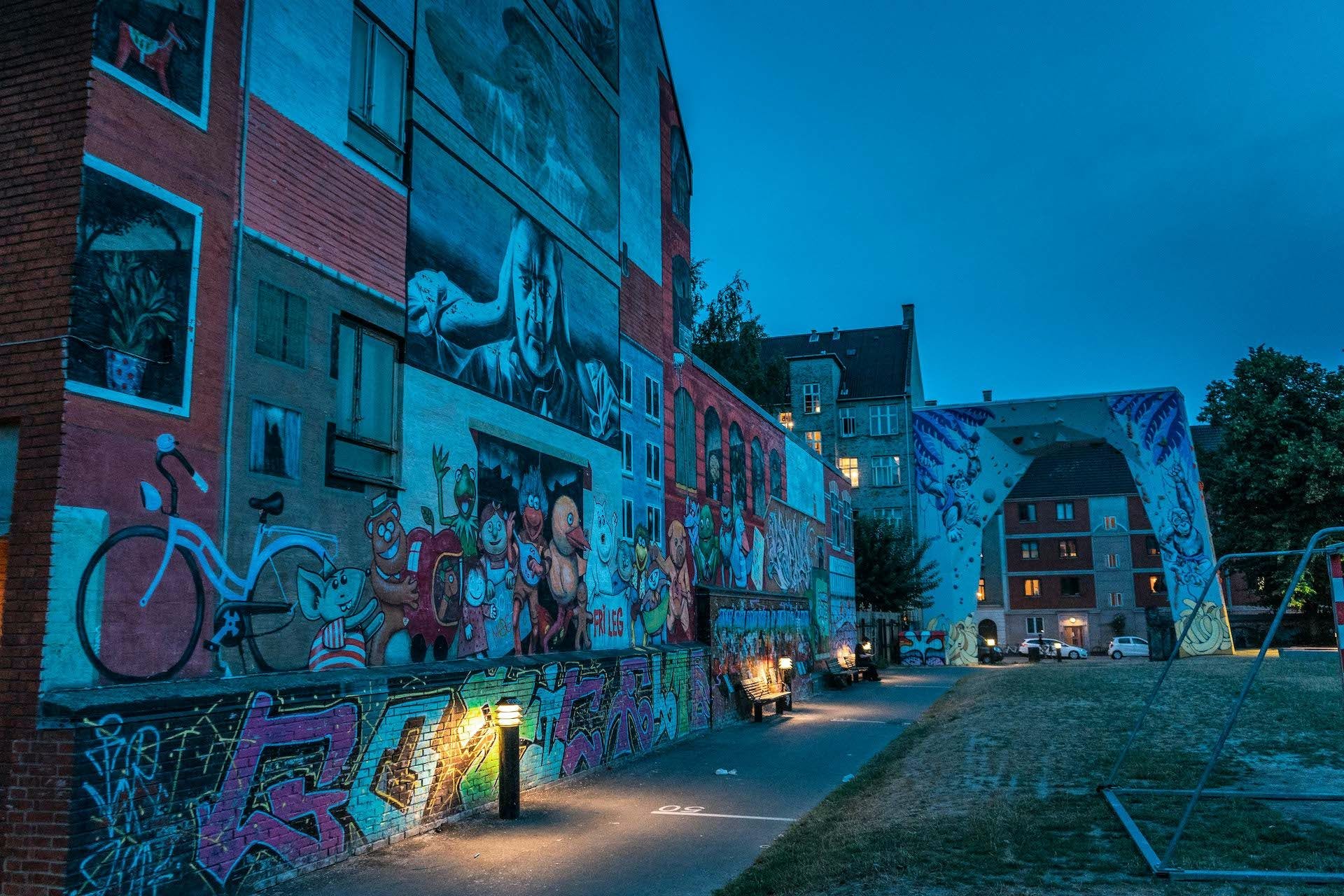 A private bicycle adventure in Nørrebro

Follow your guide into the lesser-known areas of Copenhagen during a private tour. Explore the hidde... 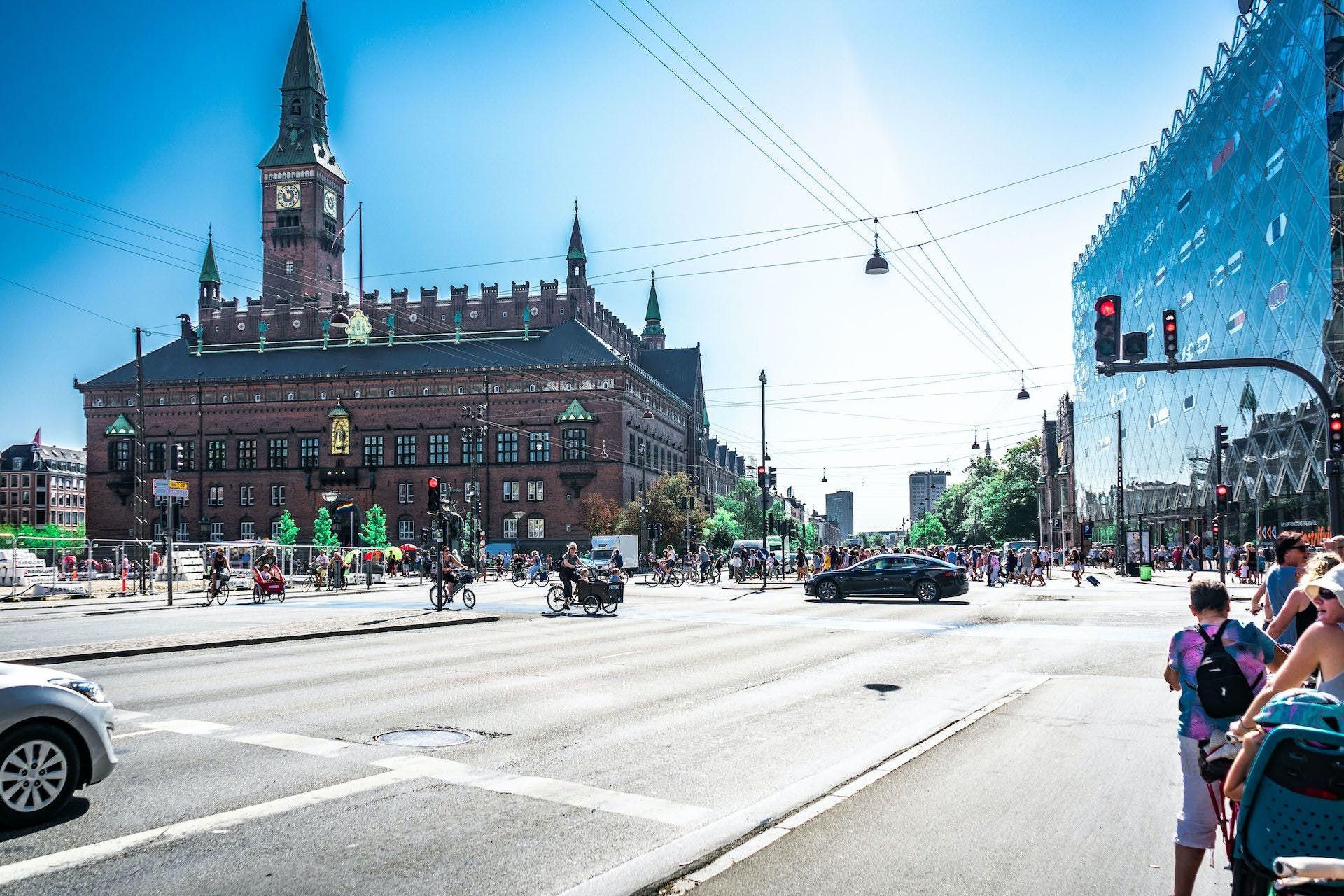 Experience the diversity in architecture in Copenhagen during a private walking tour around the city... 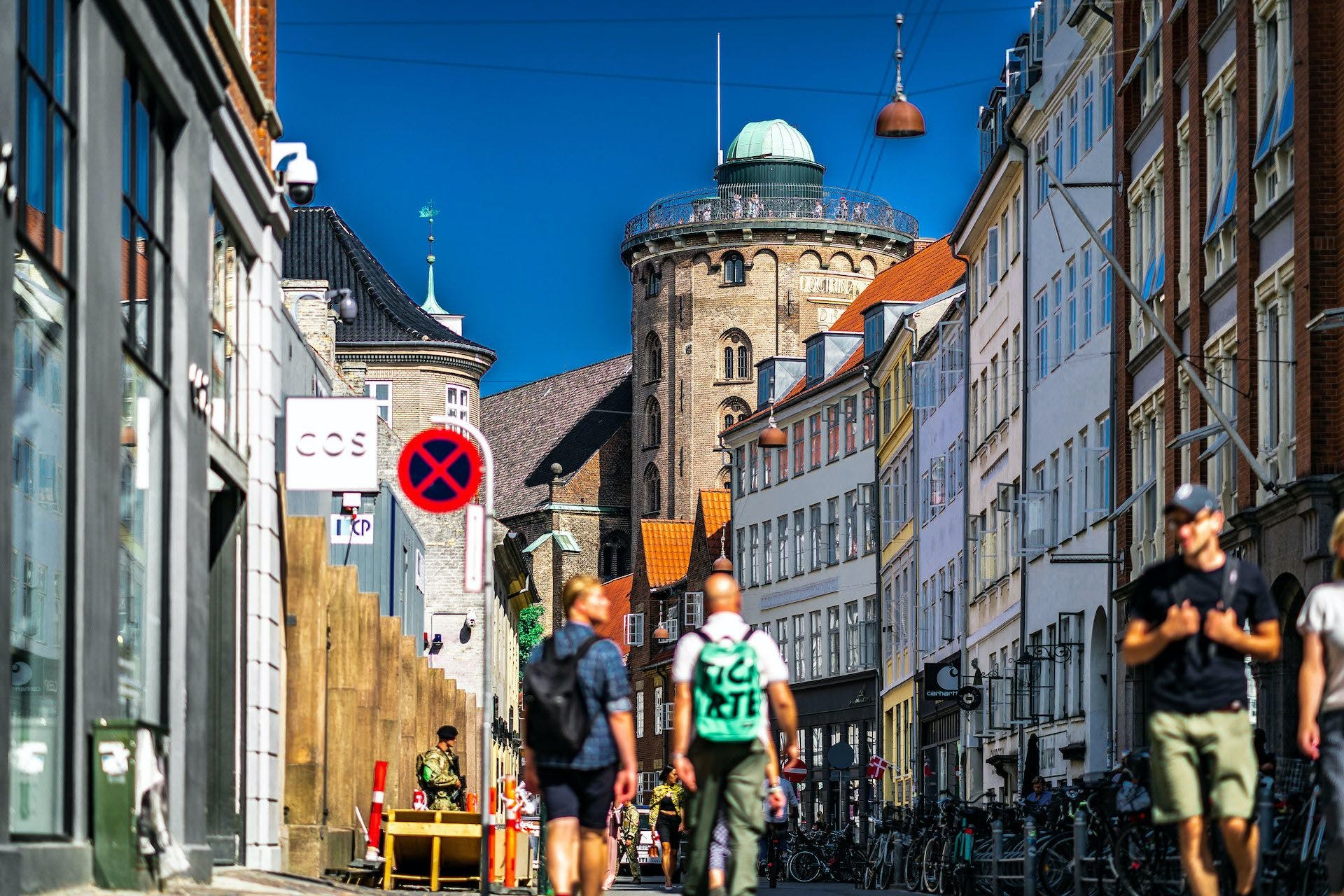 Get to admire the best sights of Copenhagen and learn about the Danish and their culture. You will p... 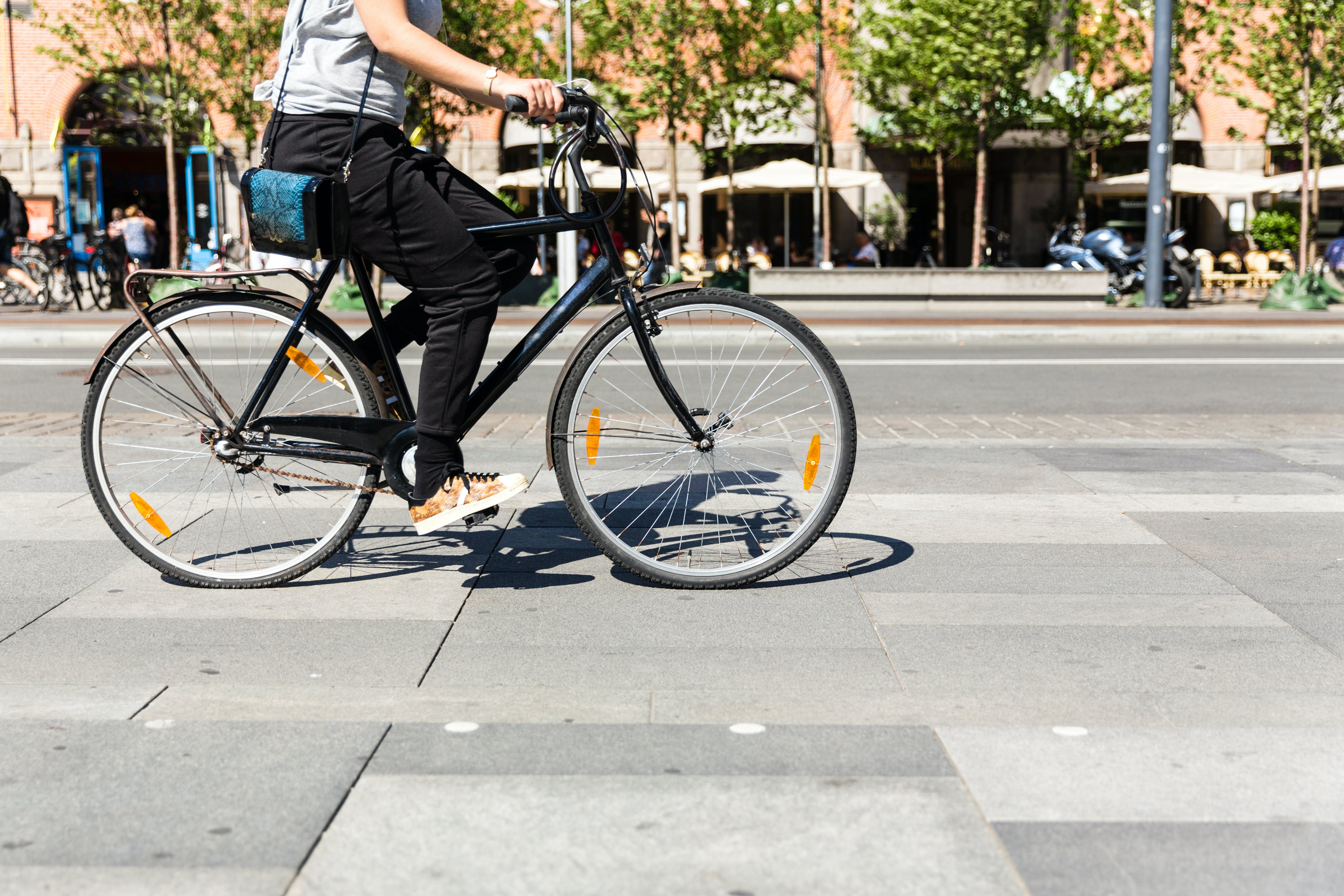 This tour provides you with a great overview and will take you to exceptional places, hidden gems, a... This is the perfect experience for people of all capabilities and ages. Whether you’re a family, a y...