Mobile voucher accepted
What to expect
Since its record debut more than twelve years ago, CORE, formerly known as Daniel Kyo, has been leaving its printing press on several of the most prestigious European labels. His name has appeared in references from Bordello A Parigi, Giallo Disco, Nitsa Traxx, Hivern or Subsist, which gives an idea of the versatility of his career. The foundation in 2019 of the ARA label has been a new turning point, with a sound more focused on techno but without forgetting the infinite influences, many of them related to the musical history of his native Valencia, which have marked his career. / Since his first record release more than twelve years ago, CORE aka Daniel Kyo, has release tracks on labels like ordello A Parigi, Giallo Disc, Nitsa Traxx, Hivern or Subsist. The foundation of ARA Records in 2019 it's a new turning point on his career. Mobile voucher accepted
from:
$ 11
Sorry, it's sold out
Unfortunately all tickets have been sold out for this event 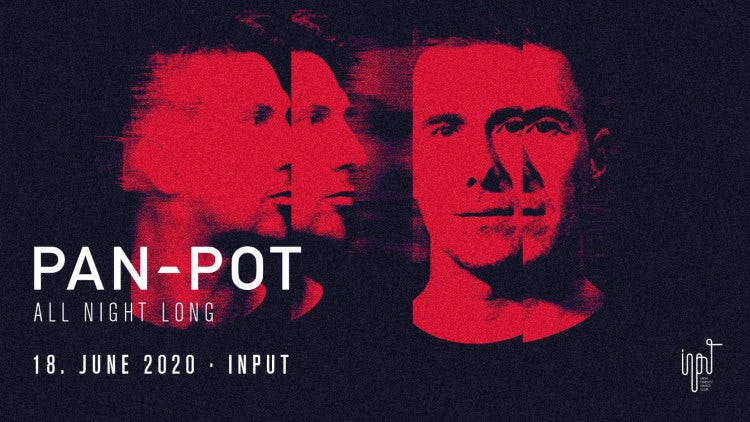 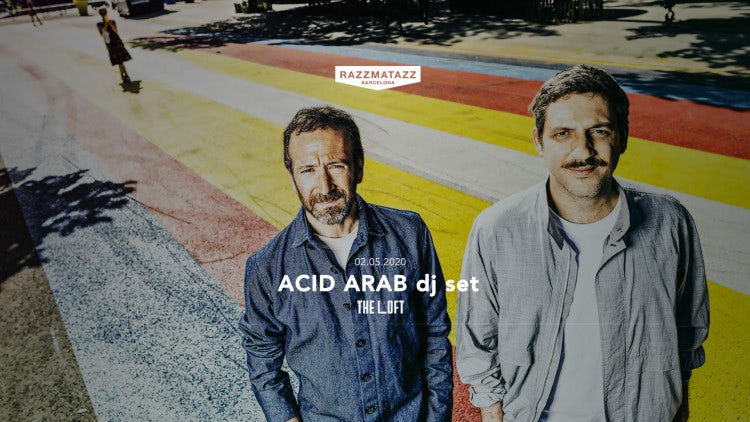 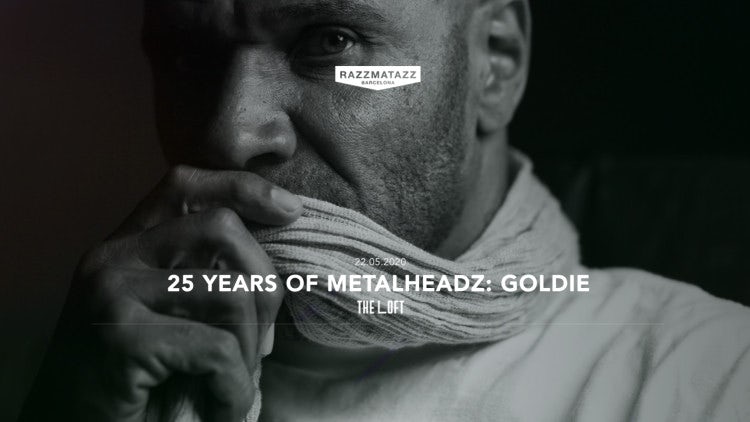 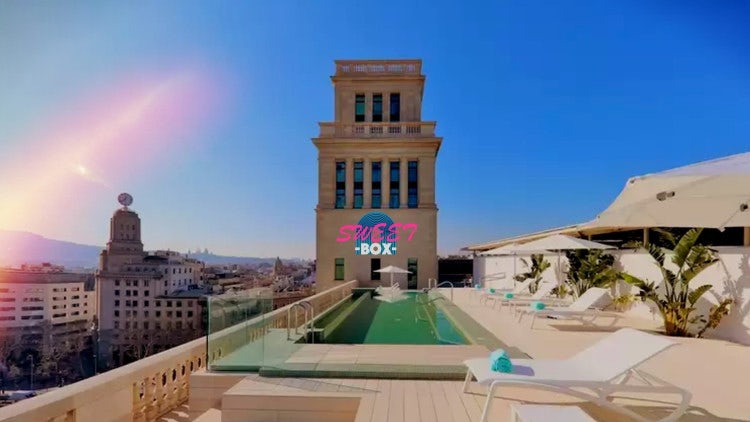 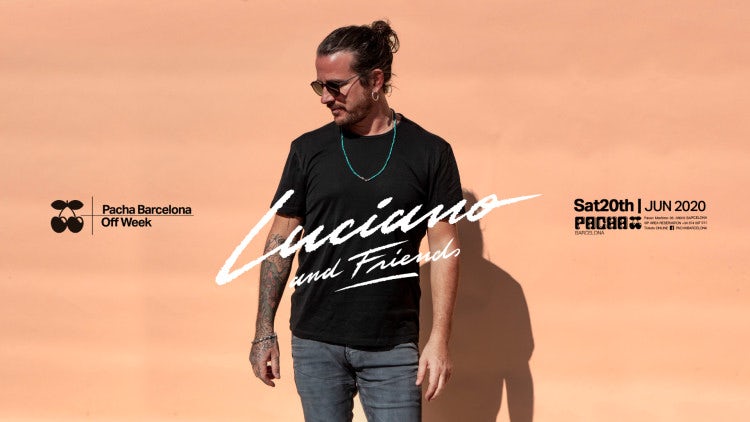