Duration: up to 4 hours

You will be picked up at the train station or at your hotel and first be driven in an air-conditioned vehicle at the Newfoundland Memorial in Beaumont-Hamel. On 1 July 1916 at 9 am, the men of the Royal Newfoundland Regiment suddenly found themselves under fire from German machine guns. Half an hour later only 68 men were still alive. In view of the number of soldiers involved, this attack is considered to be one of the deadliest battles of the Somme offensive. In Beaumont-Hamel the Newfoundland Memorial gives a moving and realistic impression of the battles waged here thanks to a beautifully preserved network of trenches. You will find here You find English and French speaking guides

You will after be driven to Thiepval and discover the Franco-British Memorial, the largest British war Memorial worldwide.. It was built between 1929 and 1932 and was designed by Edwin Lutyens, the greatest and most prolific British architect of his generation. It commemorates the 72205 men of the British and South African armies who died or went missing in the Somme between July 1915 and March 1918. In Thiepval, you will see also the Ulster Tower, which is a copy of Helen’s Tower in Clandeboyne, Ireland, where the Ulster Division trained. The tower was built in 1921 thanks to public funds. The Gothic troubadour style tower commemorates the soldiers of the Ulster battalions who fought here, in particular on 1 July 1916.

The last stop will be in La Boisselle, to see the Lochnagar Crater. This impressive mine crater, measuring 91 meters across and which is 21 meters deep, is the result of a series of explosions on 1 July 1916. The craters were created at 7.28 am and the detonation of the mines marked the launch of the Battle of the Somme by the British troops You will find here English and French-speaking guides in the interpretation center.

What to remember
Read more
When
Read more
Provider
RMB Transports Memorial canadien de Vimy
Booking fee
Good news! No extra fees are applied to this booking.
Cancellation policy
Receive a 100 % refund if you cancel up to 24 hours before the activity begins.

Mobile voucher accepted
from:
$ 44
Sorry, it's sold out
Unfortunately all tickets have been sold out for this event

Visit the best attractions of Paris in a day

Paris is a city with a lot of history and even more attractions so if you want to see the best of it...

Explore the city of Lourdes with a guide and learn more about the Marian apparitions of the Virgin M... 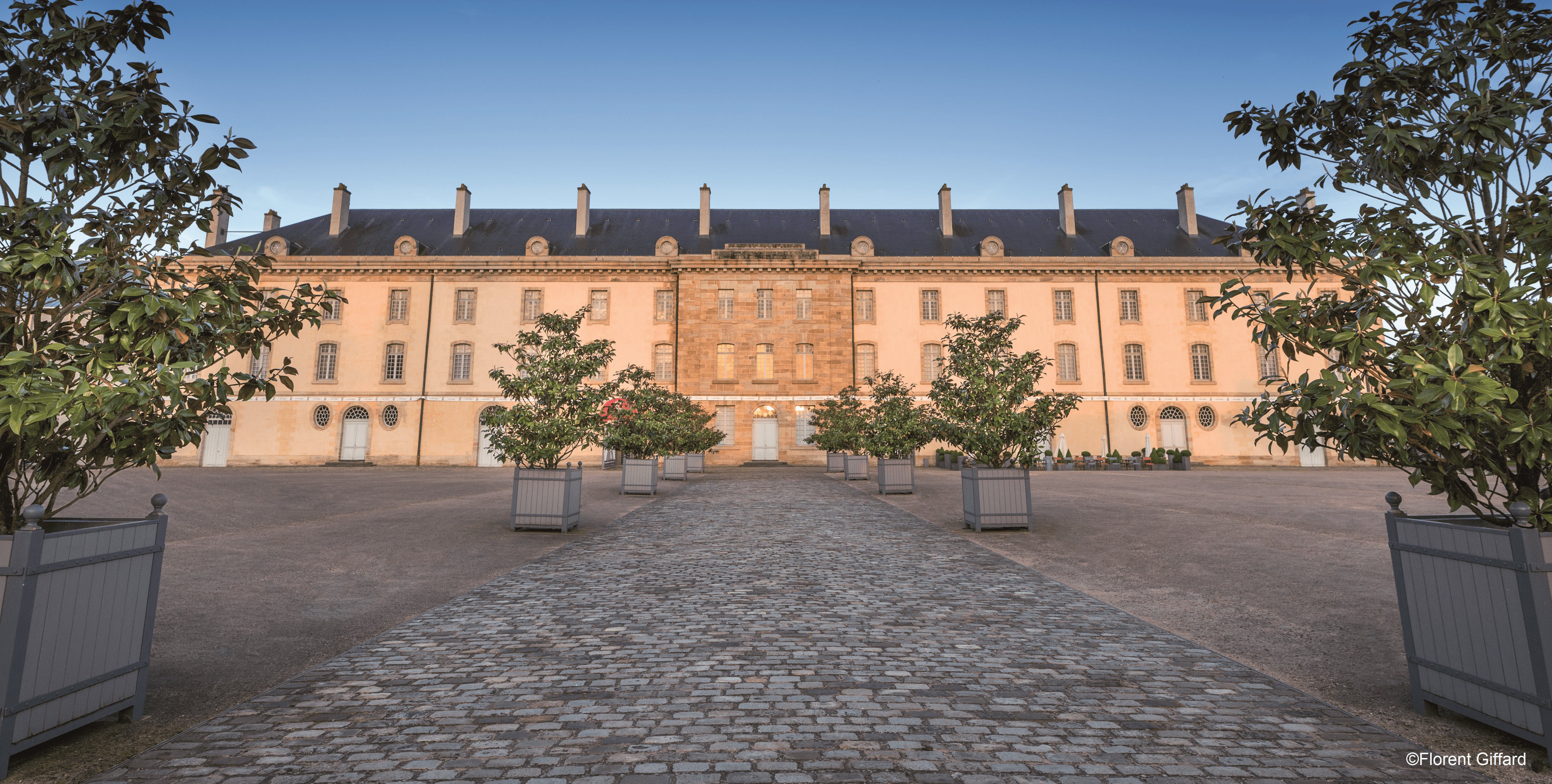 Book this self-guided tour with audio guide and discover the National Center of Stage Costume (CNCS)... 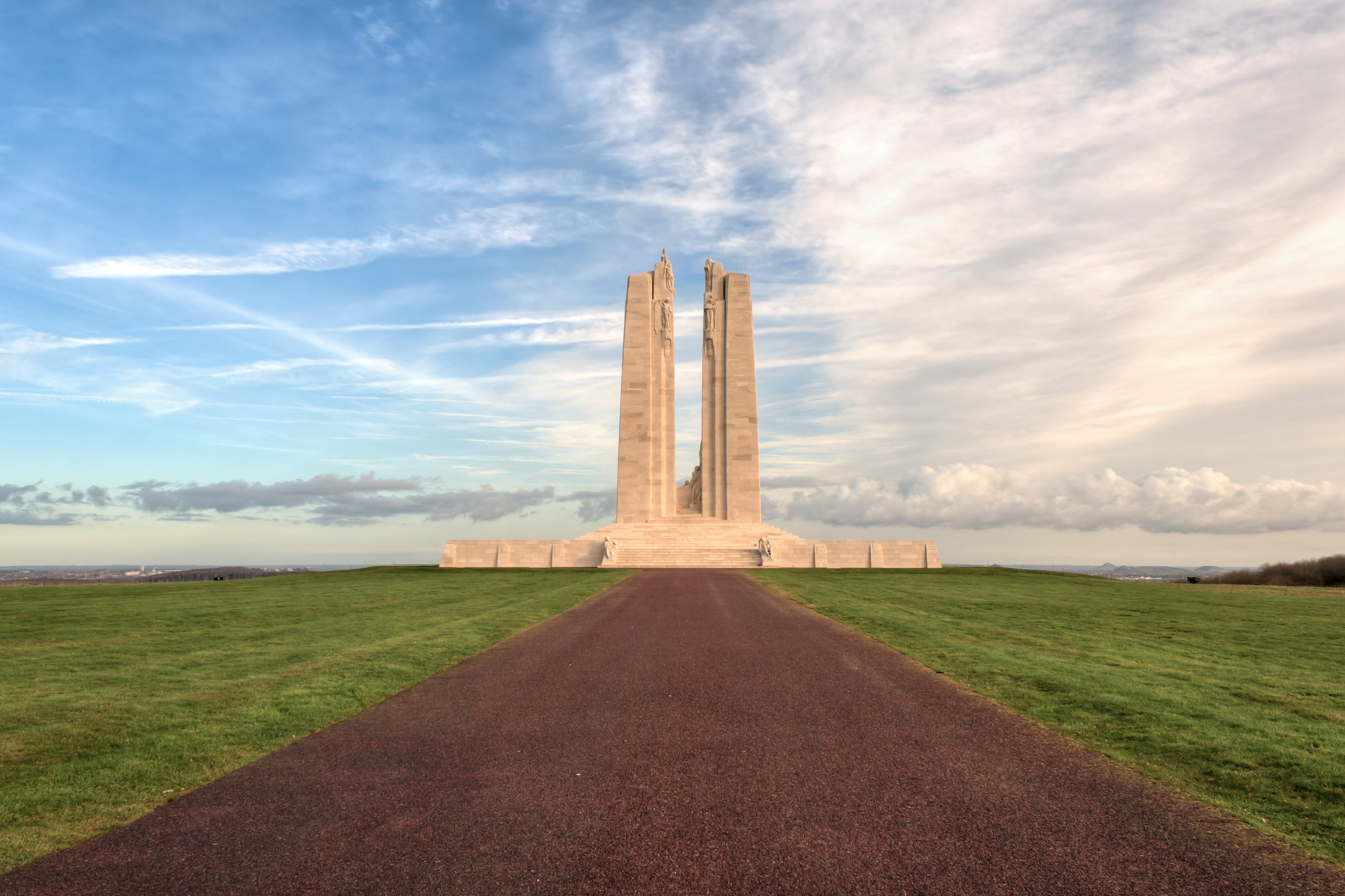 Round trip transfer from Arras or Lens to Vimy Ridge

You will be picked up at the train station or at your hotel and be driven in a comfortable vehicle f... 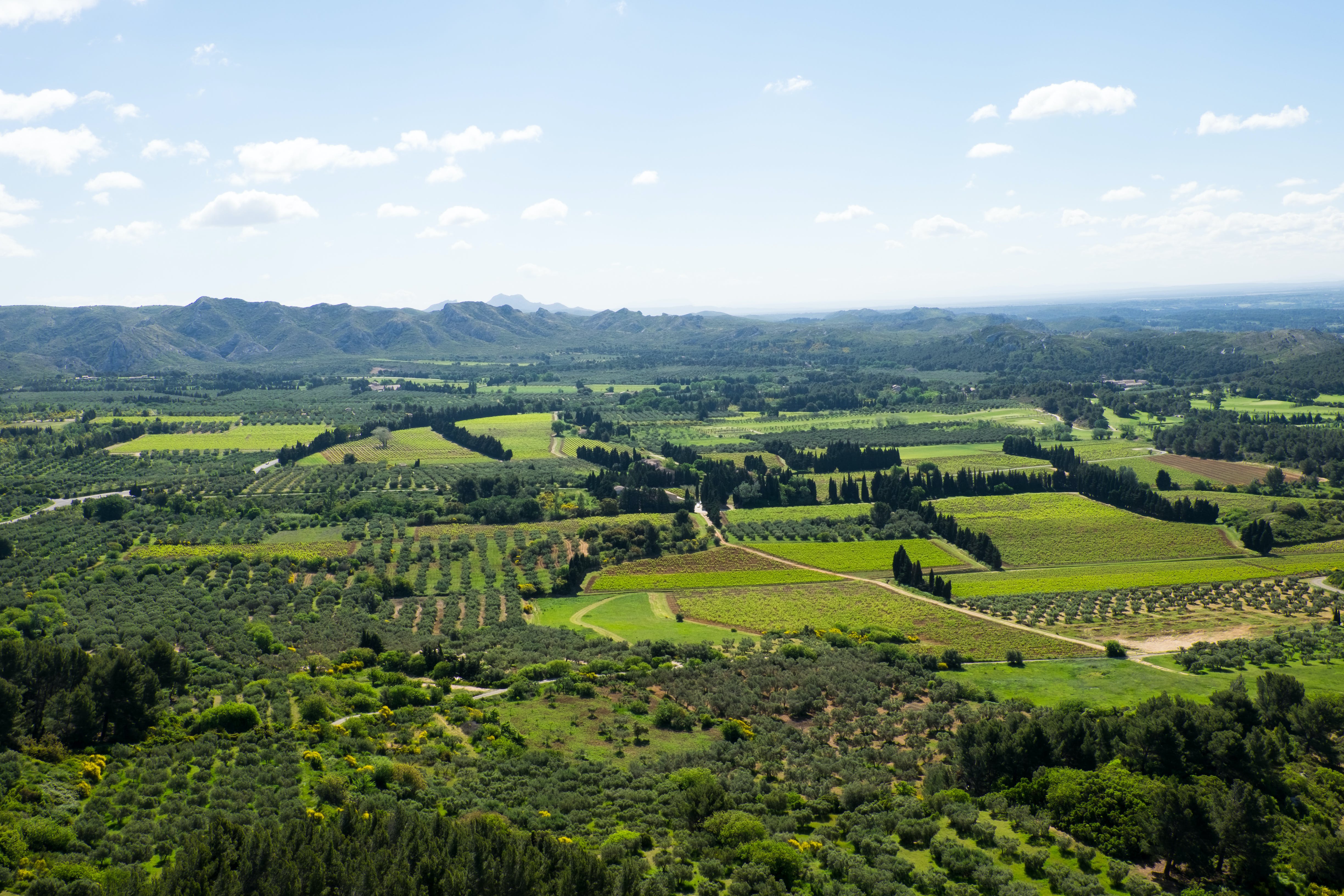 Discover some of the best wineries in the enchanting region of the Alpilles in the heart of Provence...