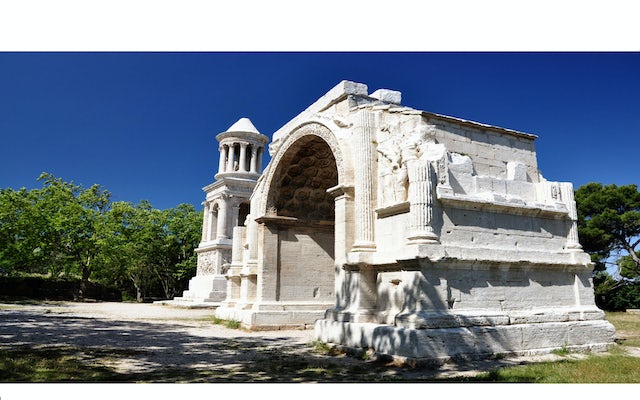 The south of France is one of the most beautiful regions in the country and it is well known for its roman architecture, cultural heritage, its fresh cuisine and the impressionists like Manet, Cézanne, Pissarro or Van Gogh. If you want to discover the region in one day and see a selection of the most important sites, this tour is what you need: it will take you to the heart of Provence and to see the highlights of the region.

You will first discover Saint Rémy de Provence, typical town where you will enjoy free time to stroll around a traditional provençal market if you visit on a Wednesday. You will then enjoy a photo stop at two Roman monuments; Les Antiques and Saint Paul de Mausole.

Next stop is Les Baux de Provence, a perched medieval village with narrow stoned streets, and an imposing ruins castle. Do not miss the breathtaking view from the top of the hill. From March to December 2019, instead of visiting the village, you may choose watch a spectacular sound and light show 'Van Gogh, the Starry Night' at Les Carrières de Lumières (entrance fee not included)

You will explore the small picturesque city of Arles while following the paths of the painter Vincent Van Gogh. You will see the places where he created his most famous paintings in 1888. The city is also known for its Roman architectural heritage: the Amphitheater, Constantin Thermal Baths, Cryptoporticus amongst the numerous monuments of the city. Do not miss also the magnificent 12th century cloister of Saint Trophime (entrance fee not included). 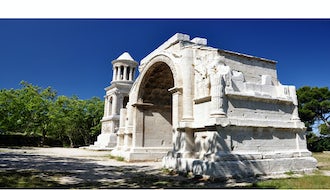 With this free sensorial visit, L'Occitane en Provence opens the doors of its factory in Manosque, b... 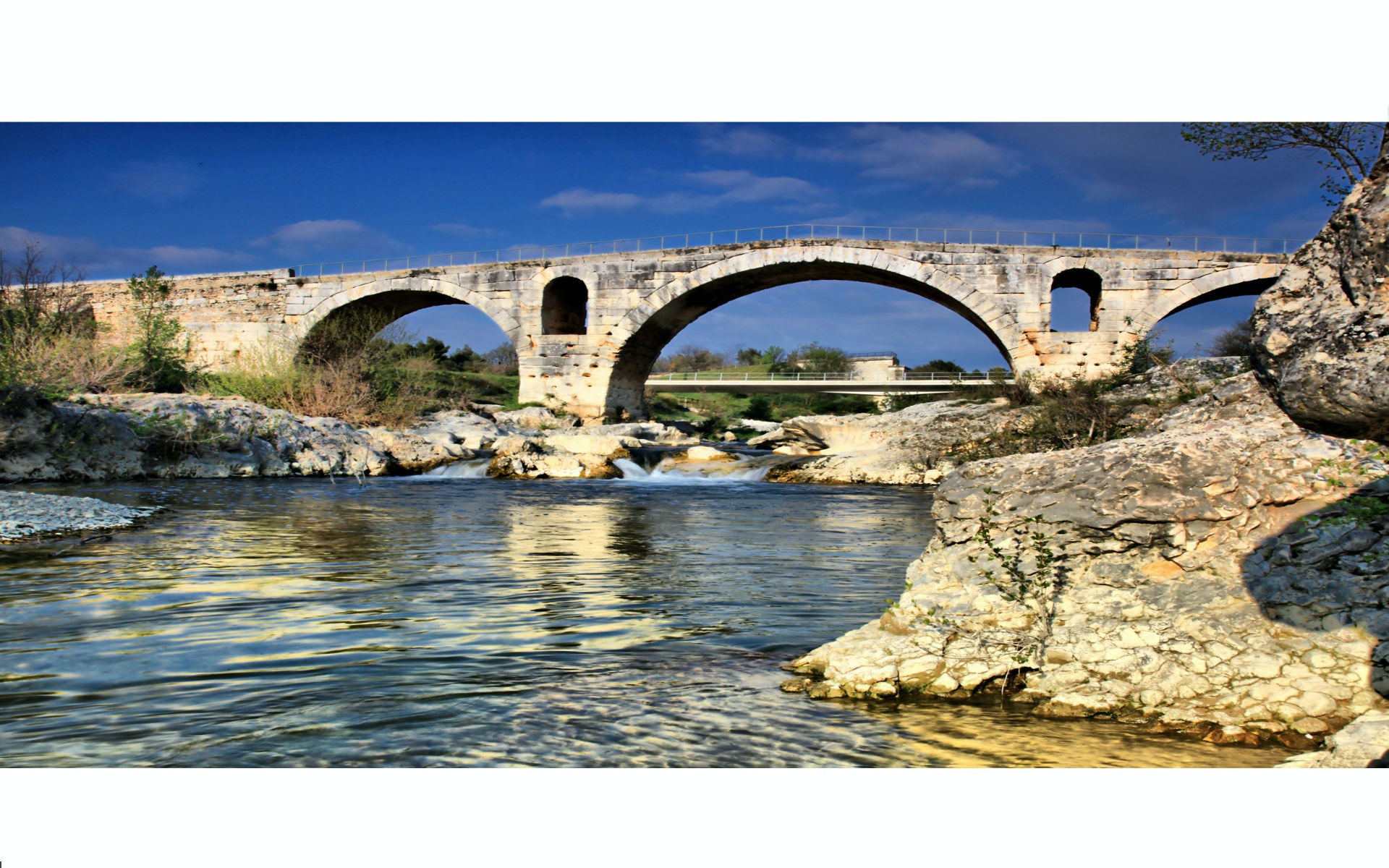 If you want to have a general overview of the 'Most Beautiful Villages in France', this tour is made... During this half-day private tour, you will see the iconic sights of Aix-en-Provence including the b... During this full-day excursion, you will have an exceptional day out sampling the delights of good f...

Tour of Sainte-Victoire and wine route by side-car motorcycle

During this 2-hour retro sidecar tour, you will discover the most beautiful of the Aixoises, the mou... On this special day, you will discover the picturesque village of Les Baux-de-Provence on a vintage ...