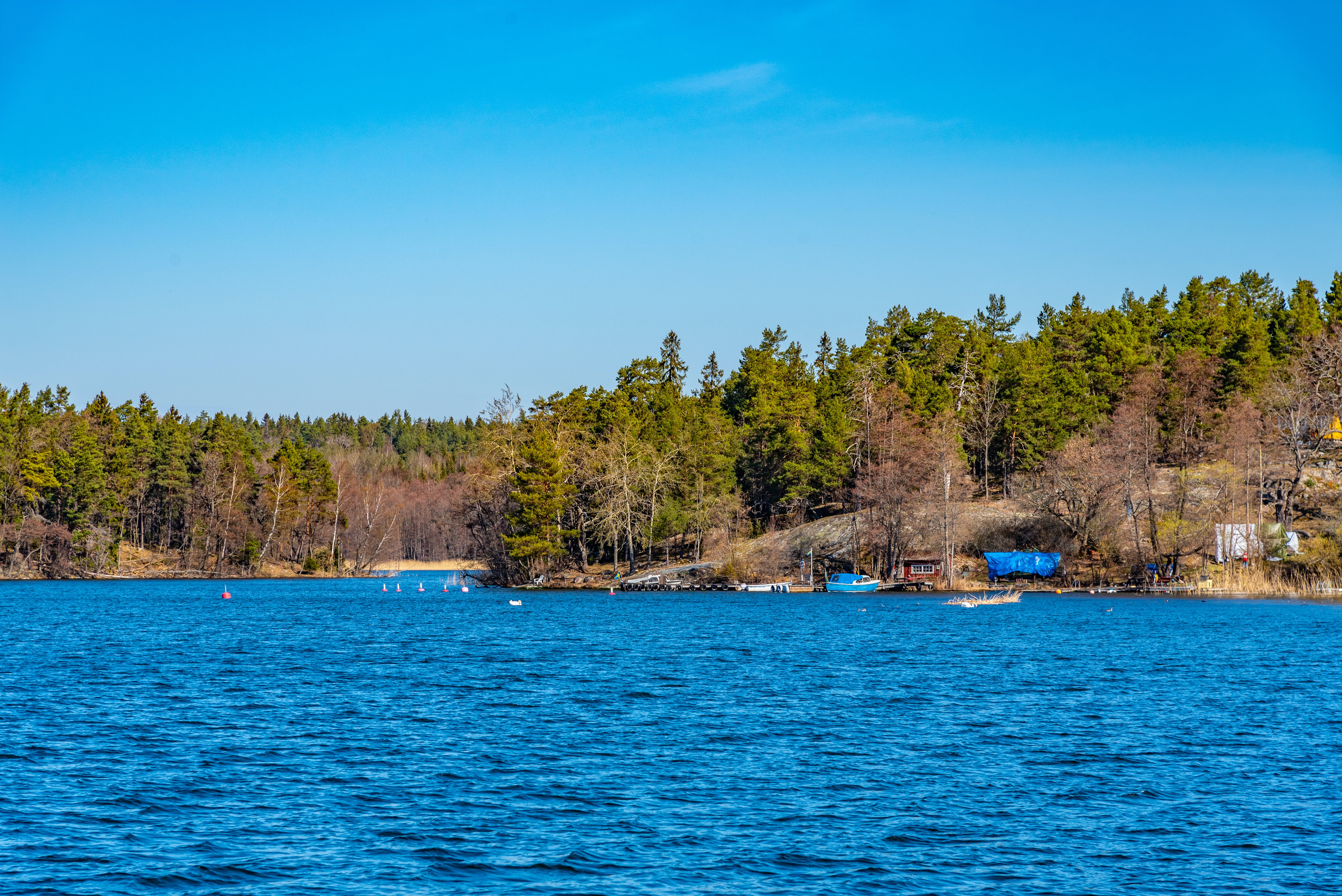 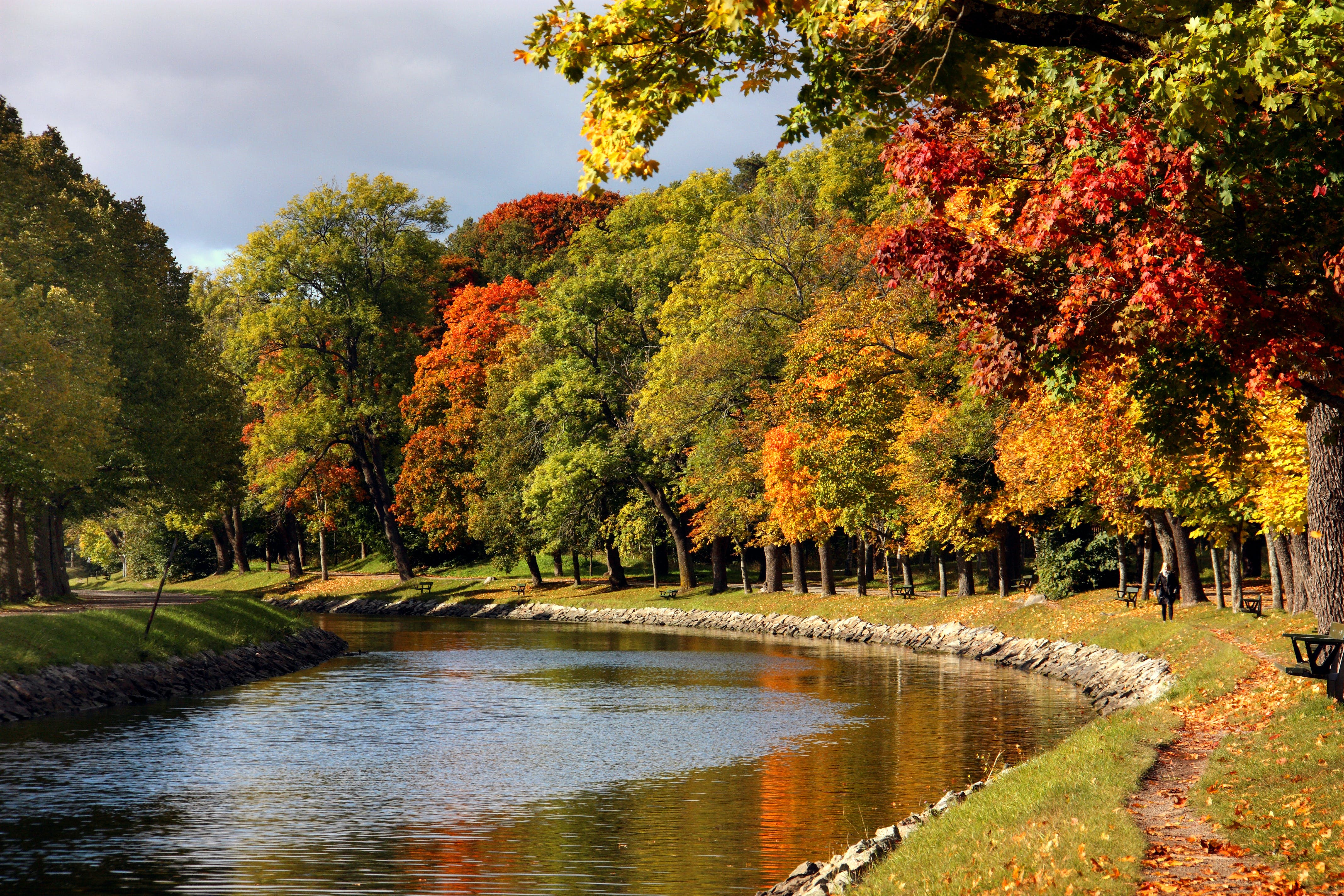 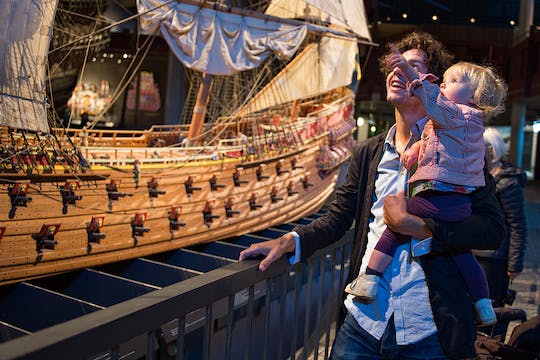 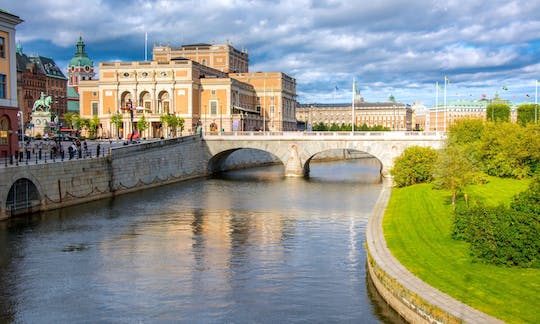 The Stockholm archipelago is a group of around 30,000 islands located a few minutes from the city of Stockholm. Of the 30,000 islands, only about 200 of them are inhabited. It is the largest archipelago in Sweden and ranges from Nynäshamn in the south to Norrtälje in the north. The calmness of the area and breathtaking setttings along the coast give the archipelago its uniqueness compared to the bustling city life of Stockholm.

From the Middle Ages until the end of the Cold War, the Swedish military had troops, ships and fortifications in the archipelago to defend Stockholm from attacks. However, in the beginning of the 18th century, the Russian fleet attacked and burned many islands and towns along the coast before the Swedish were able to counterattack. You can still find some of the fortifications on the islands of Arholma, Vaxholm, Landsort, and Siaröfortet.

The Stockholm archipelago area has influenced many famous artists, poets and authors due to its culture. Ranging from concerts and craft fairs to art museums and temporary exhibitions, there are a variety of activities visitors can do. On the island of Djurgården, you will find The Vasa Museum, which is a maritime museum, and Skansen, an open-air museum and zoo. The island of Grinda has many camping sites, making it an extremely popular destination in the summer for tourists.

There are a wide range of experiences you can do on the Stockholm archipelago since each of the coasts and islands differ from each other. Admire the beautiful scenery around the archipelago on a boat tour or cruise, head on a hike or go biking along one of the many trails.