In the roaring 20s, Berlin was considered the wickedest cultural capital of the continent - a fascination that remains unbroken to this day. The success of musicals like "Cabaret", movies and books like "Berlin Alexanderplatz" and still well-known popular songs show how much the years of the Weimar Republic fascinate.

If you always wanted to know where famous Berlin artists like Marlene Dietrich, Claire Waldorff, Erich Kästner, the painter Otto Dix and the dancer Anita Berber enjoyed themselves - the singing city guide Arjopa will show you!

She will take you to original locations of the time such as Potdamer Straße, Potsdamer Platz, Ku-damm, Tauentzien Friedrichstraße and Nollendorfplatz. Amusing and fascinating Arjopa tells about the myths and legends around the "Sünden-Babel Berlin", which is known since the roaring 20s. The tour is rounded off with street songs and hits, which the city guide sings live for you! Such as "Ick bin die kesse Lola", "Wer schmeißt'n da mit Lehm" and "Det war sein Milljöh". 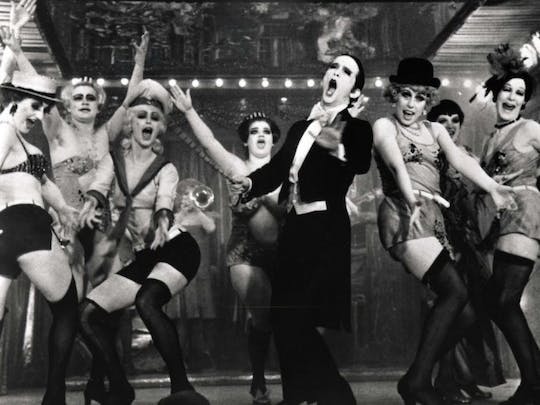